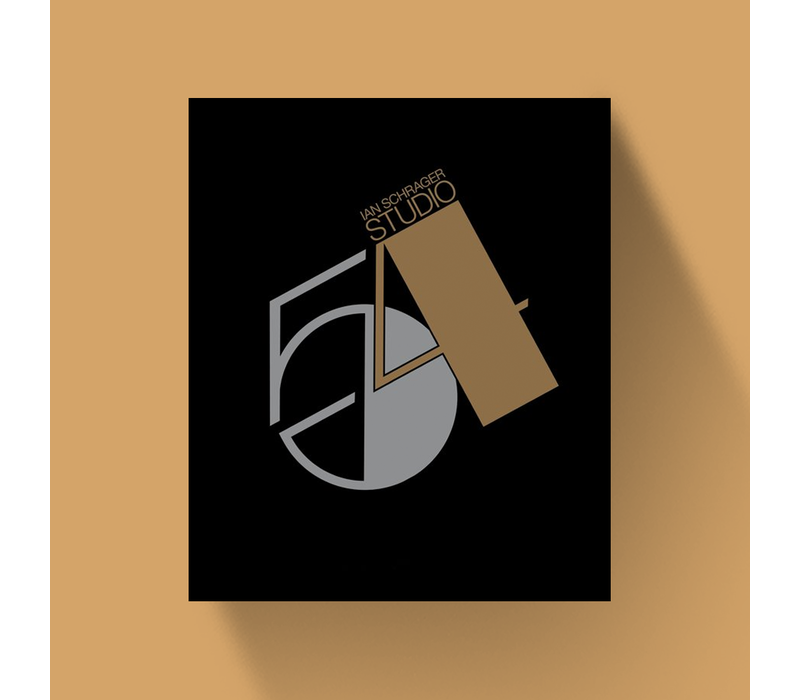 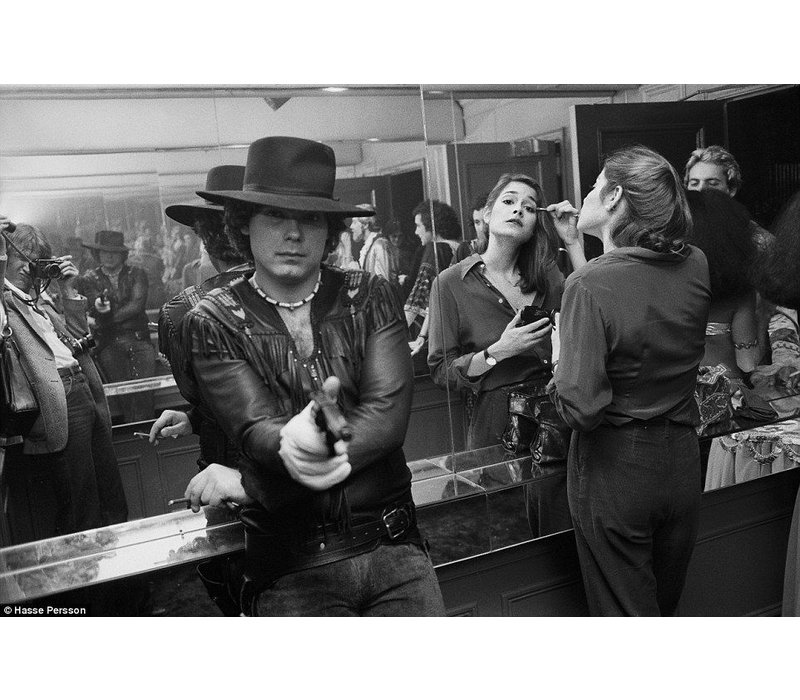 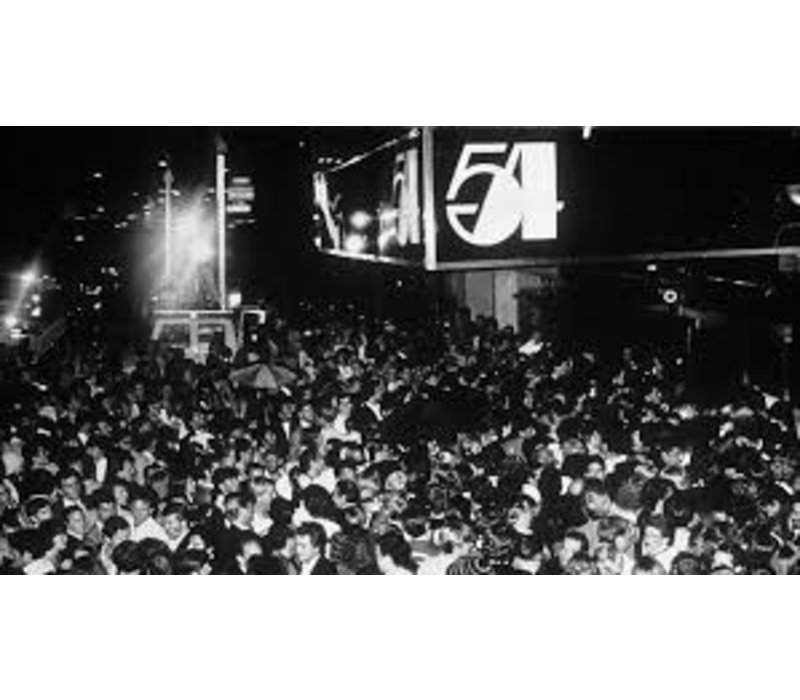 There has never been--and will never be--another nightclub to rival the sheer glamour, energy, and wild creativity that was Studio 54. Now, in the first official book on the legendary club, co-owner Ian Schrager presents a spectacular volume brimming with star-studded photographs and personal stories from the greatest party of all time. From the moment it opened in 1977, Studio 54 celebrated spectacle and promised a never-ending parade of anything goes. Although it existed for only three years, it served as a catalyst that brought together some of the most famous and creative people in the world. It quickly became known for its celebrity guest list and uniquely chic clientele. From the cutting-edge lighting displays to its elaborate sets, it was the beginning of nightclub as performance art. Now, Studio 54 explores this cultural zeitgeist and gives us Schrager's personal firsthand account of what it was like to create and run the most famous nightclub of our age. With hundreds of photographs, many of which have never been seen before, of the celebrities and beautiful people and engaging stories and quotes from such cultural luminaries as Liza Minelli, David Geffen, Brooke Shields, Pat Cleveland, and Diane von Furstenberg, this exciting volume depicts the wild energy and glittering creativity of the era. One of the most important cultural landmarks of the twentieth century, Studio 54 continues to inspire with its legendary glamour. This exhilarating volume is a must-have for style and fashion aficionados today. 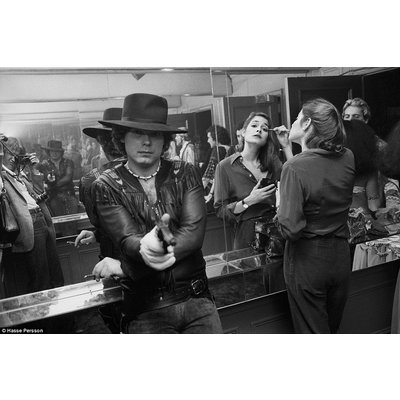