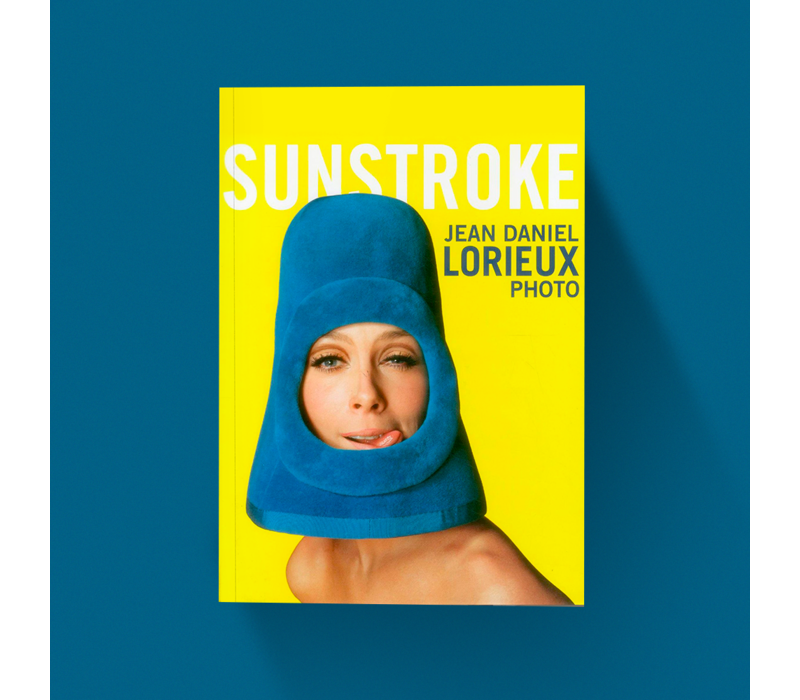 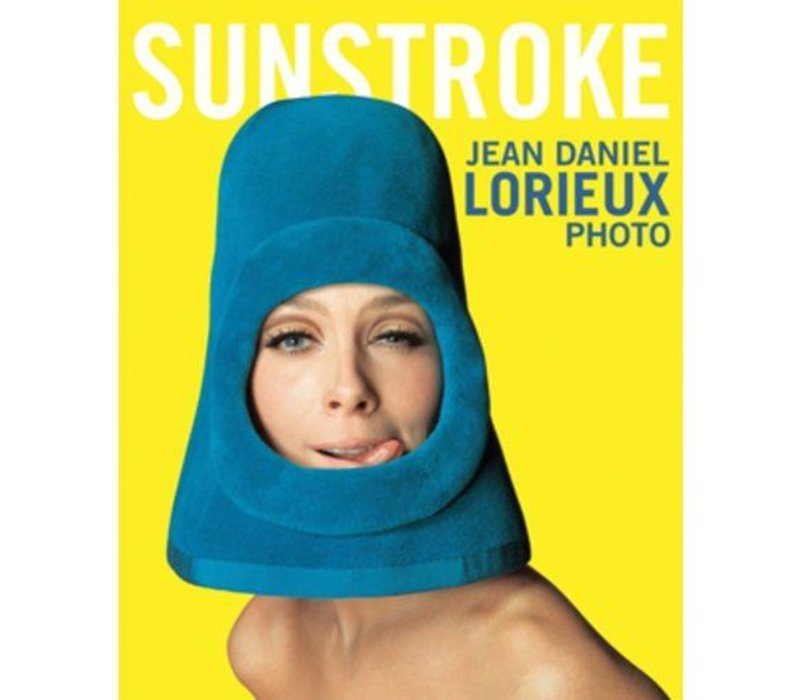 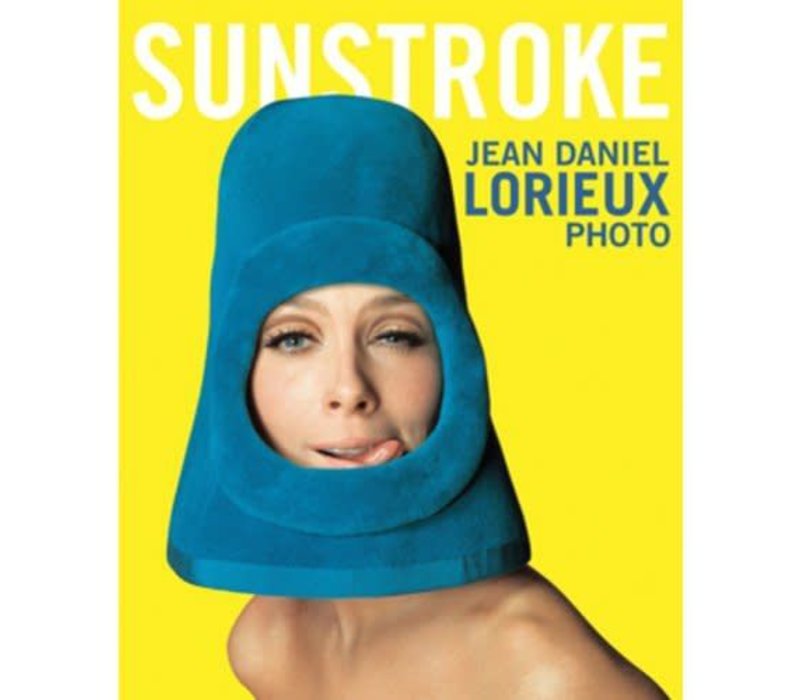 As a glamour photographer, but first and foremost, an artist, he collaborated with American Vogue, d'Officiel, and other great fashion magazines, as well as designers such as Christian Dior, Pierre Cardin, and Yves Saint Laurent. That being said, the focus of his camera was thus set on great men, like Nelson Mandela or fashion icons such as Brooke Shields, Claudia Schiffer or Sharon Stone, and even celebrities such as James Brown, Mick Jagger, Glenn Ford or David Lynch. This beautiful book of photographs showcases the glamour of this past decade.

An exhibition on his life's work in the fashion industry (1970-2014) is ongoing in Brussels. Over 80 pictures and several paintings are on display, of celebrities from Frank Sinatra to Farah Fawcett and Brooke Shields. 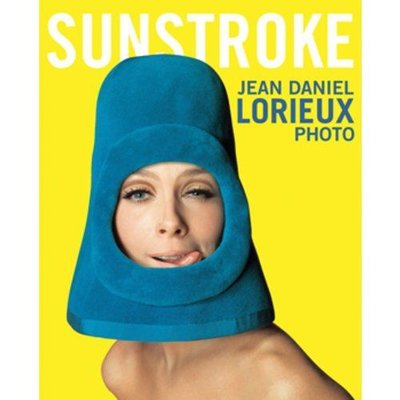