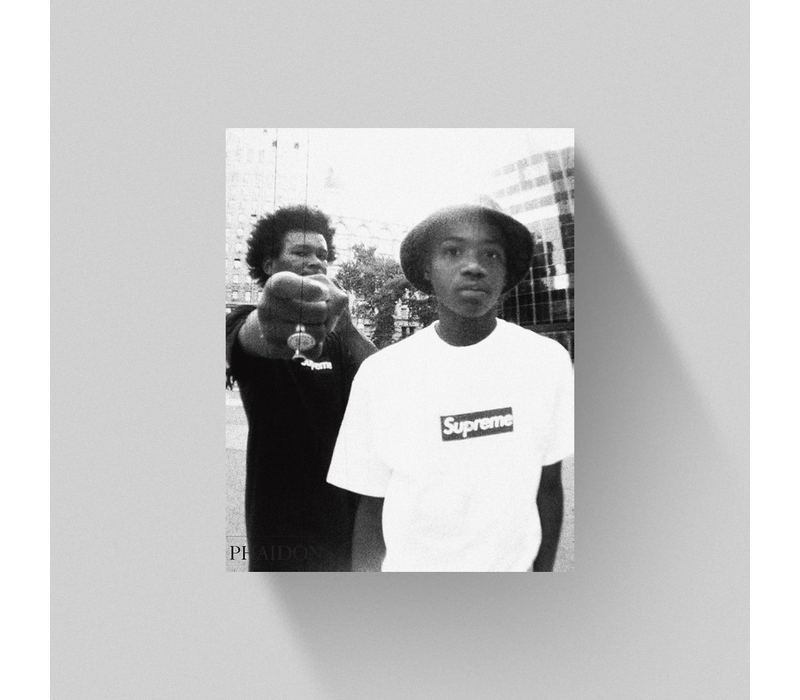 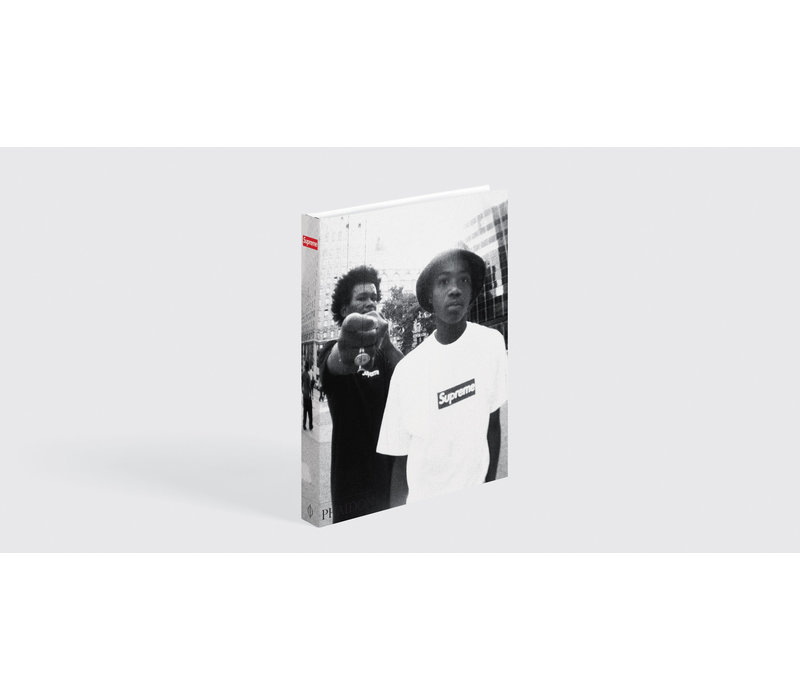 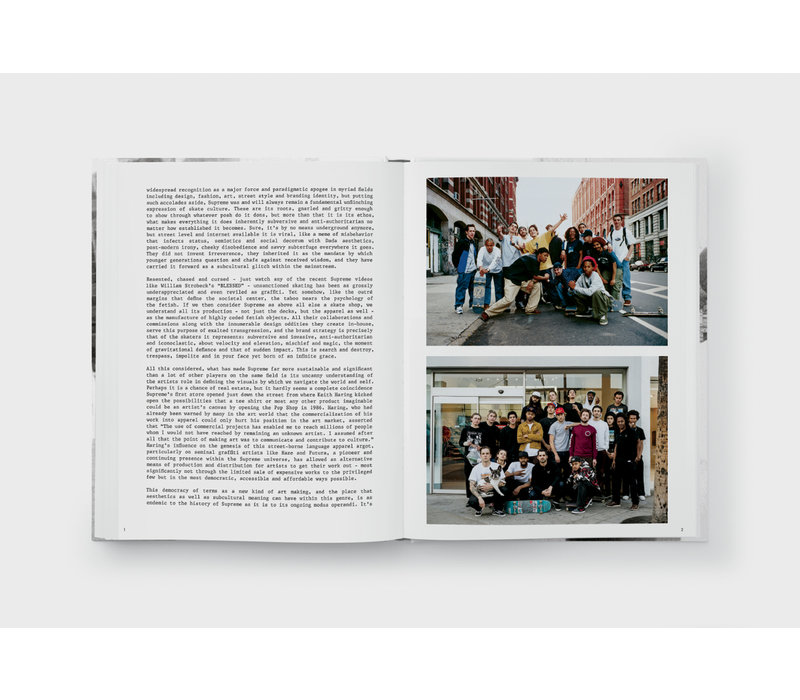 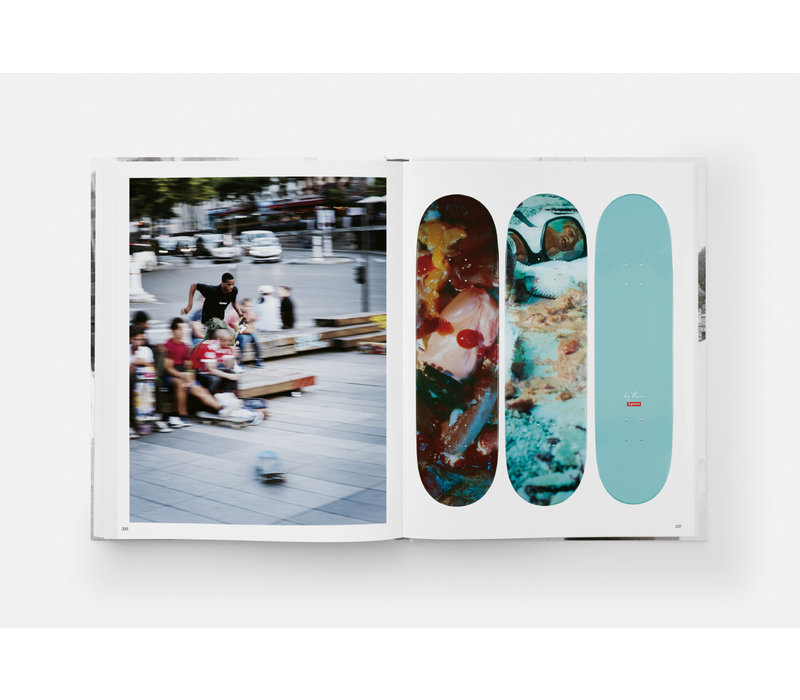 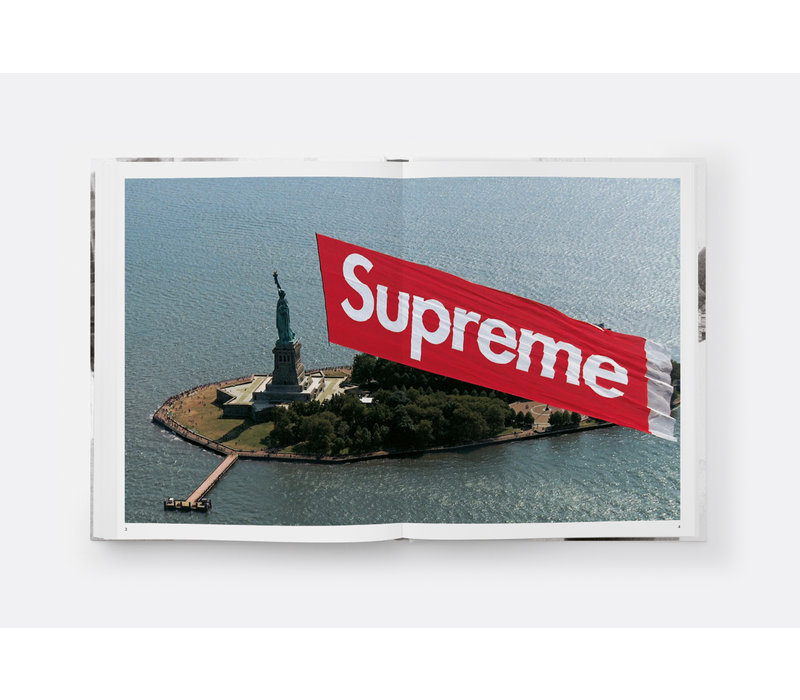 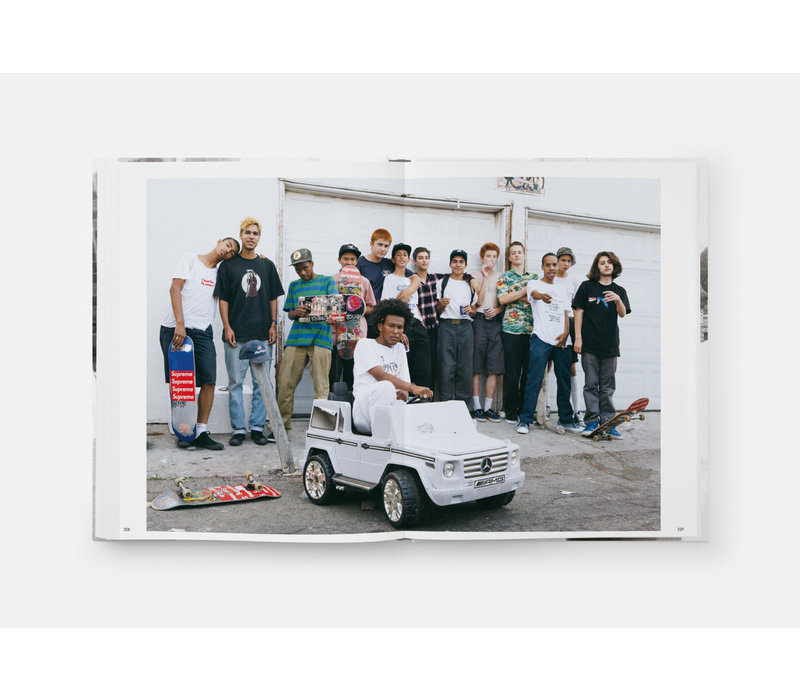 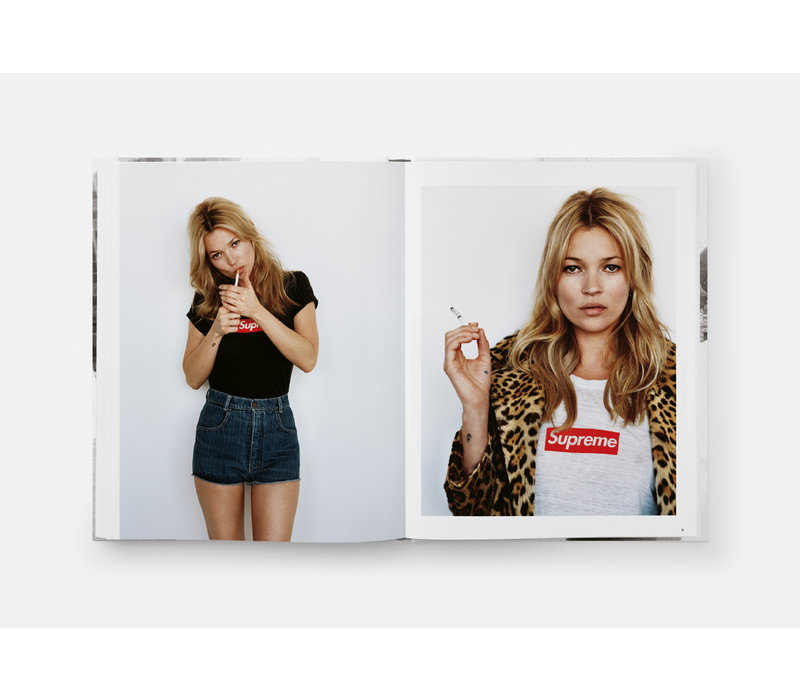 Supreme-the book-looks back on more than two decades of the creations, stories, and convention-defying attitude that are uniquely Supreme.

Featuring more than 800 stunning images, from photographers such as Larry Clark, Ari Marcopoulos, and David Sims, readers will have unparallled access to behind-the-scenes content, including the company's highly limited products-everything from t-shirts to bicycles-and collaborations-Nan Goldin, Comme de Garçons, and Nike, to name a few. The book also features a curated section of lookbooks and an index of T-shirts released since Supreme's Spring/Summer 2010 collections. And, with written contributions by pop-culture critic Carlo McCormick and film director Harmony Korine, readers will get exclusive insight into Supreme's core ethos from two lifelong devotees.

Known as much for its irreverent and iconoclastic spirit as it is for its commitment to design and quality, Supreme's products have become as recognizable and coveted as those from the world's top luxury brands-this book is no exception. Beautifully produced, the book is the epitome of Supreme's dedication to quality and design, including a reversible jacket with the signature red Supreme logo. 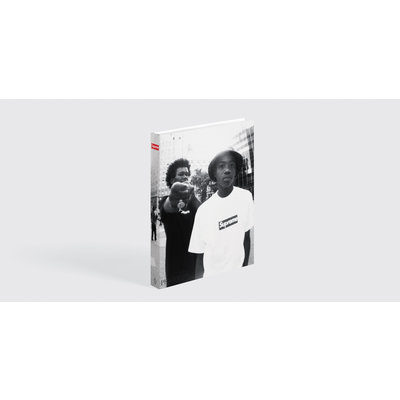