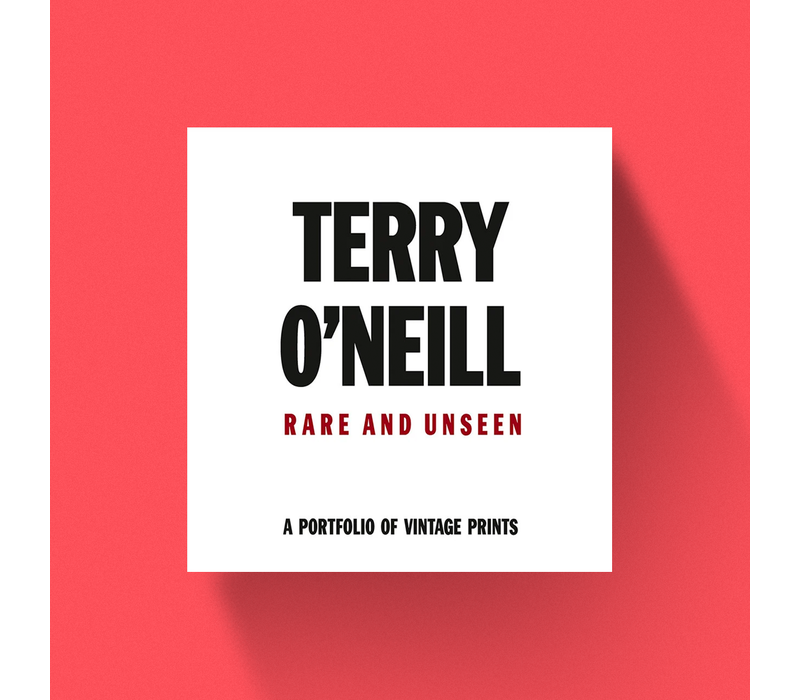 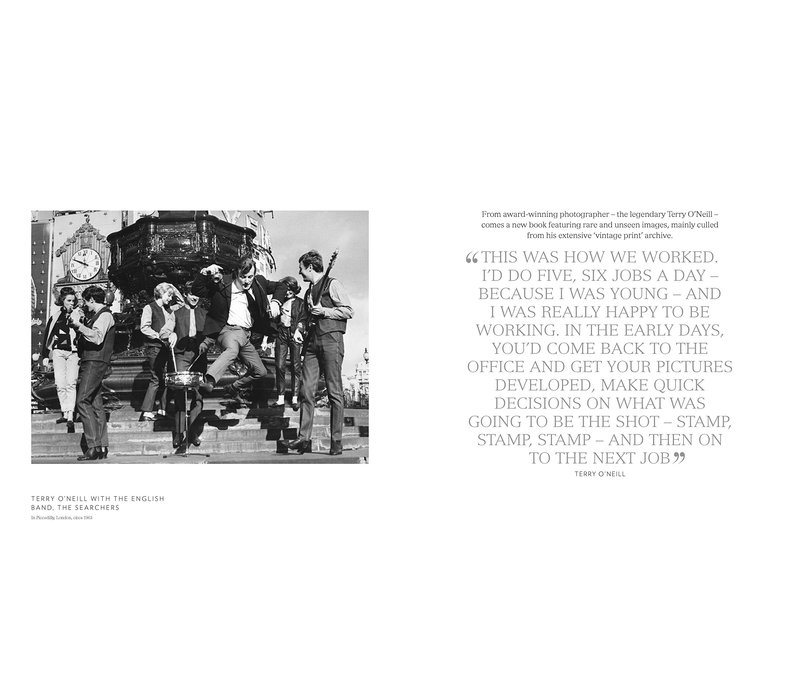 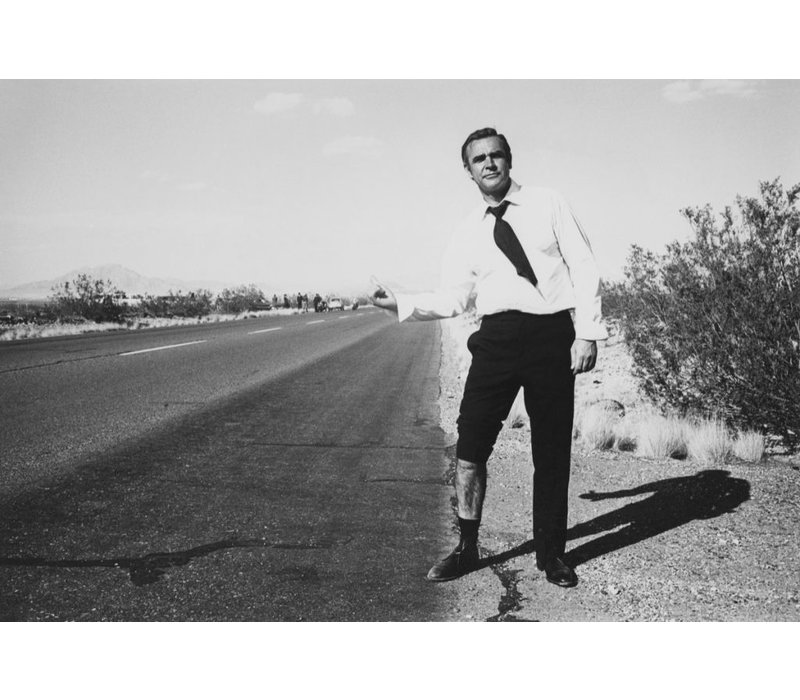 Terry O'Neill is one of the greatest living photographers today, with work displayed and exhibited at first-class museums and fine-art galleries worldwide. His iconic images of Frank Sinatra, The Beatles, Brigitte Bardot, Faye Dunaway, and David Bowie - to name but a few - are instantly recognisable across the globe. Now, for the first time, O'Neill selects a range of images from his extensive archive of "vintage prints", which will surprise and delight collectors and photography lovers alike.

Long before the age of digital, photographers would send physical prints to the papers and magazines. These prints were passed around, handled by many, stamped on the back, and often times captioned. After use, the prints were either filed away, thrown out or - for the lucky few - sent back to the photographer or their photo agencies.

At the dawn of the 1960s, when O'Neill's career began, physical prints were the norm. Terry kept as many as he could that were sent back to him. "I just kept everything," he says. "I don't know why. Back then, there wasn't really a reason to keep them. Photos were used straight away and then I just moved on to the next assignment. No one was thinking these would be worth anything down the line, let alone fifty years later."

This book collects hundreds of these rare images, a true must for Terry's fans and photography collectors. 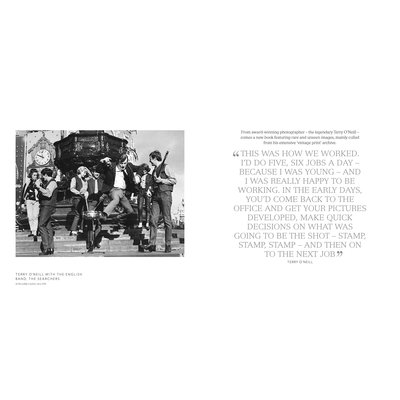