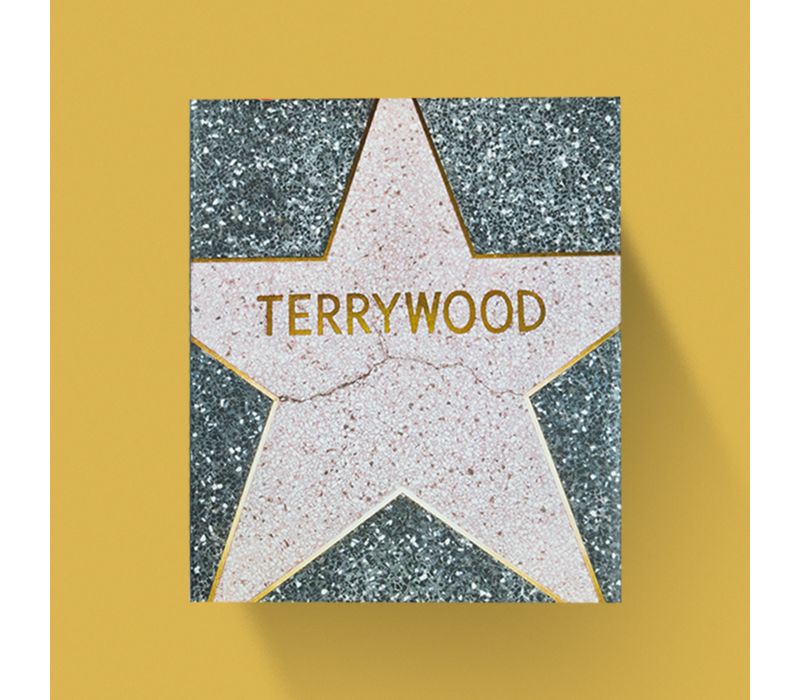 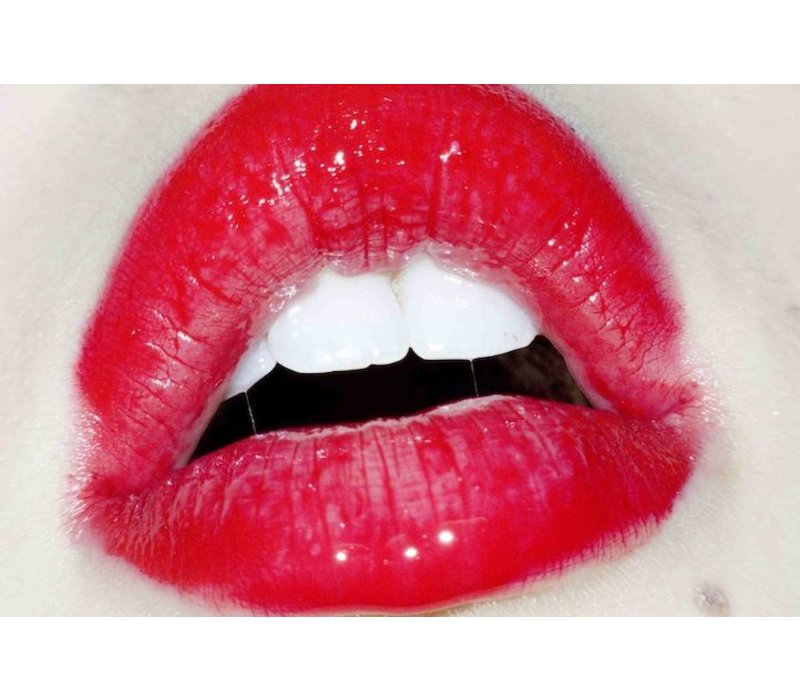 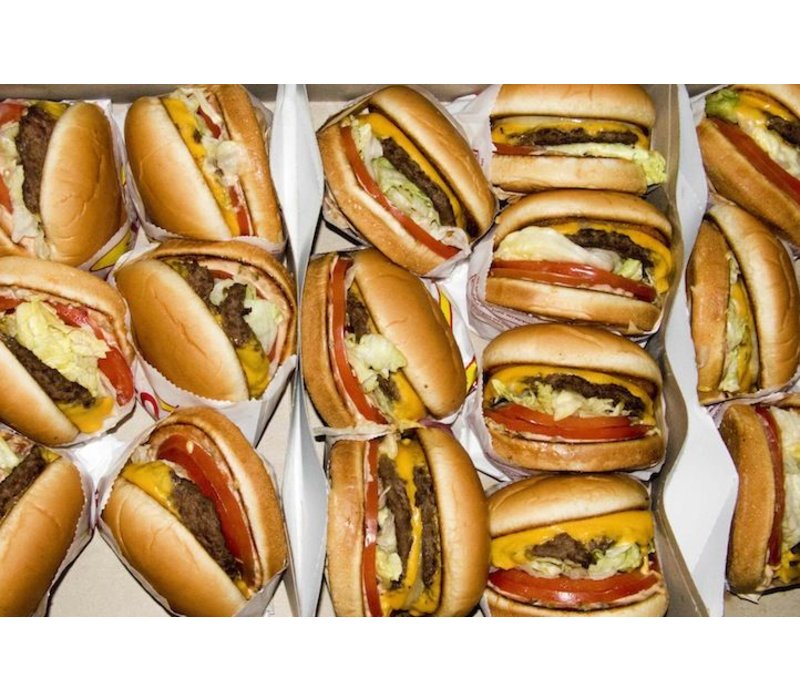 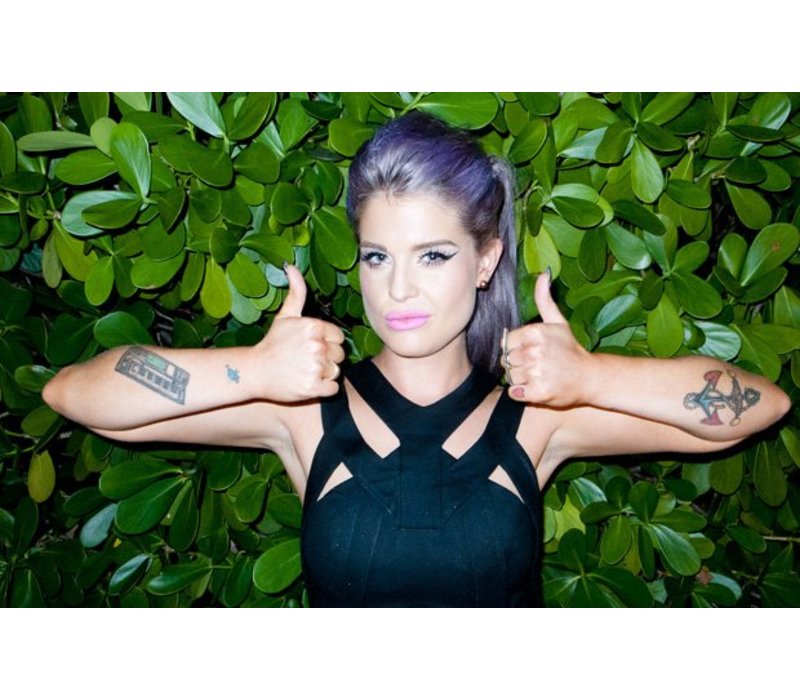 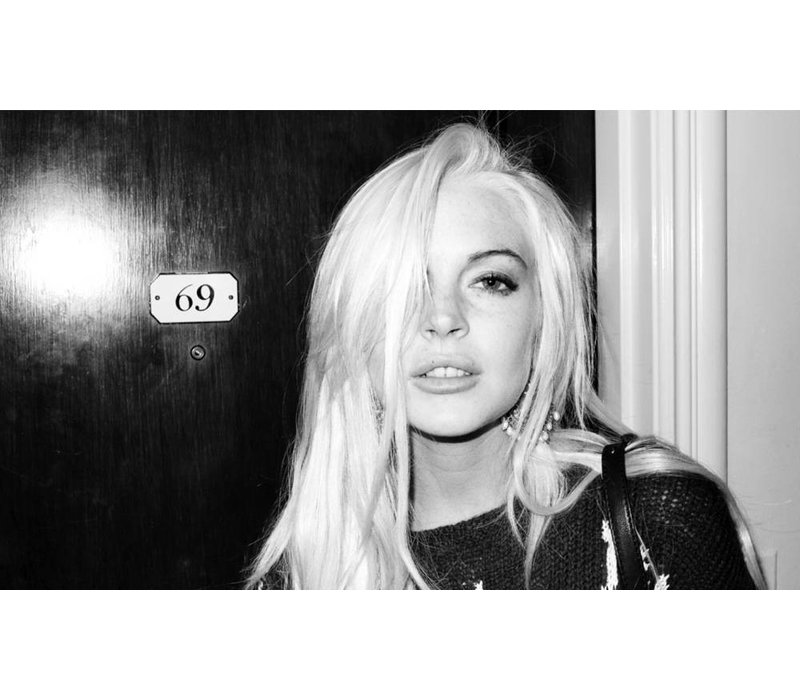 TERRYWOOD is the photographer’s vision of everything that Hollywood has meant and continues to mean in the public imagination: grand-scale glitz, big budget
glamour—and of course the awards ceremonies, in homage to which Richardson produced a series of ten award statuettes for the show, fashioned in his own bespectacled likeness. These works and all of the photographs included in the exhibition are reproduced here, alongside documentation of the year long process of planning the exhibition, and coverage of the opening night, which was attended by celebrities such as Tom Ford, James Franco, Odd Future, Sasha Grey, Paris Hilton, Paz de la Huerta, Jared Leto, Lindsay Lohan and Frank Ocean, and which has already become legendary as one of the glitziest opening nights in recent memory. TERRYWOOD also includes texts by Jeffrey Deitch and Al Moran. Born in New York City and raised in Hollywood, Terry Richardson took up photography while attending Hollywood High School and playing in a punk rock band. His work has been the subject of numerous group and solo shows throughout the world, and
he has published several monographs, beginning with Hysteric Glamour in 1998, followed by the print retrospective Terryworld and most recently, Lady Gaga x Terry Richardson. 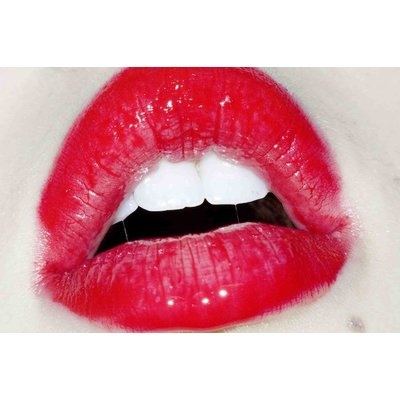