The adidas Archive - The Footwear Collection 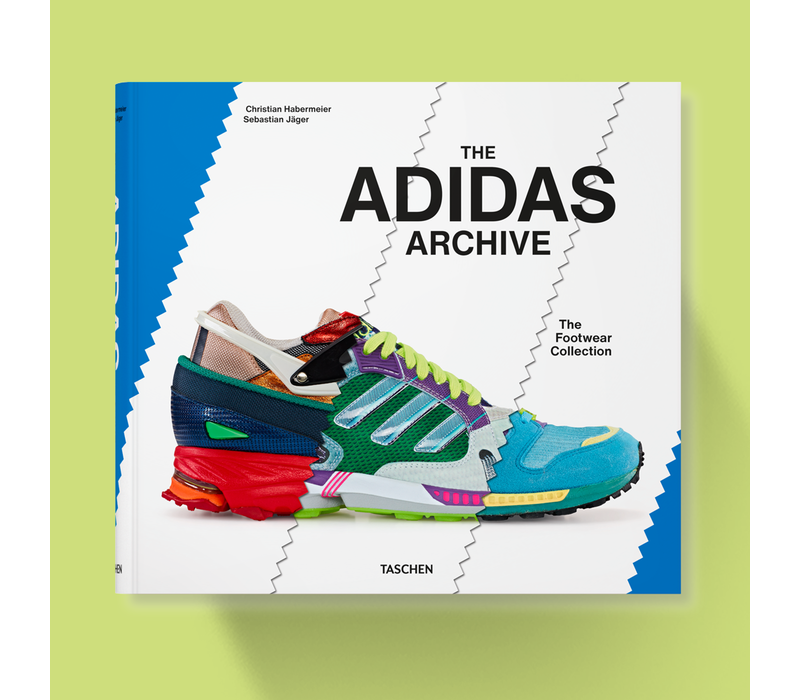 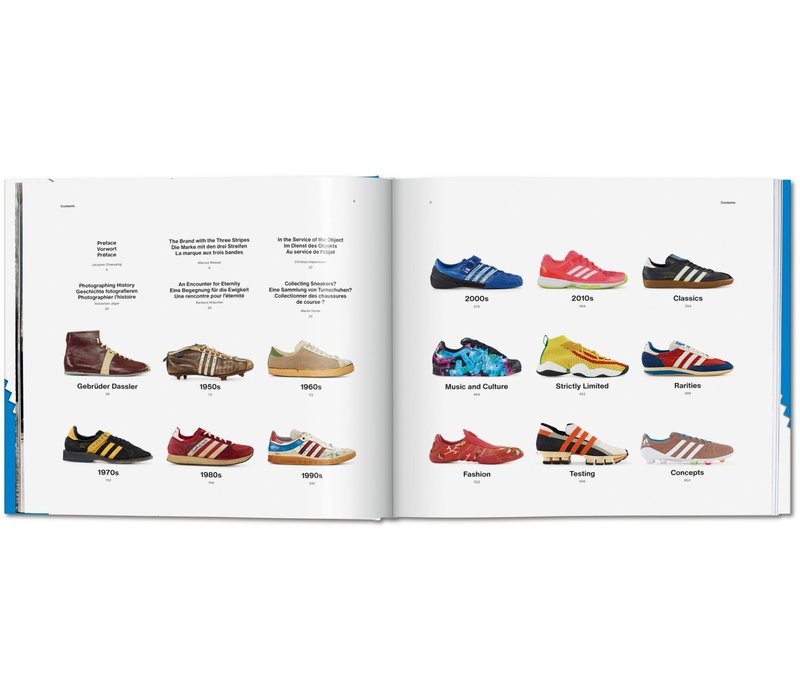 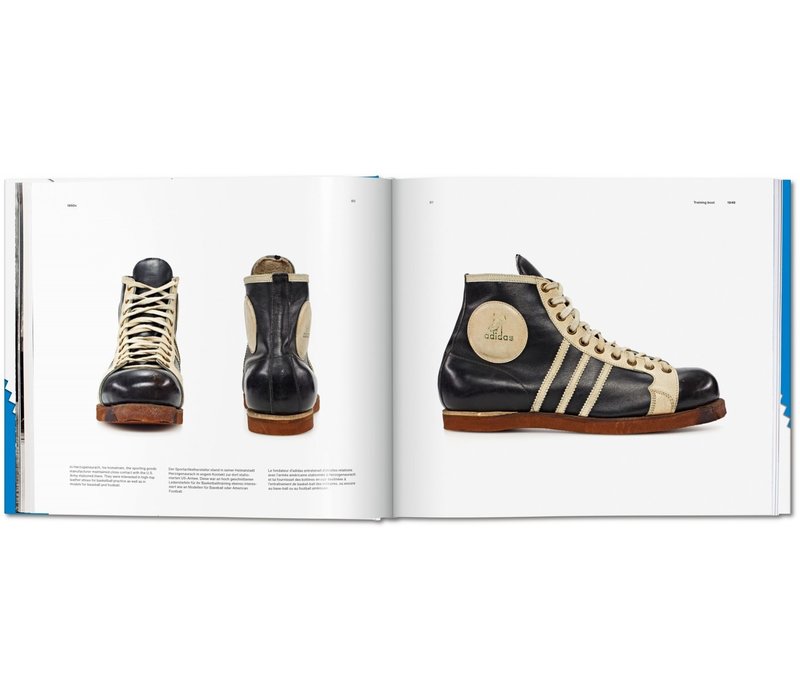 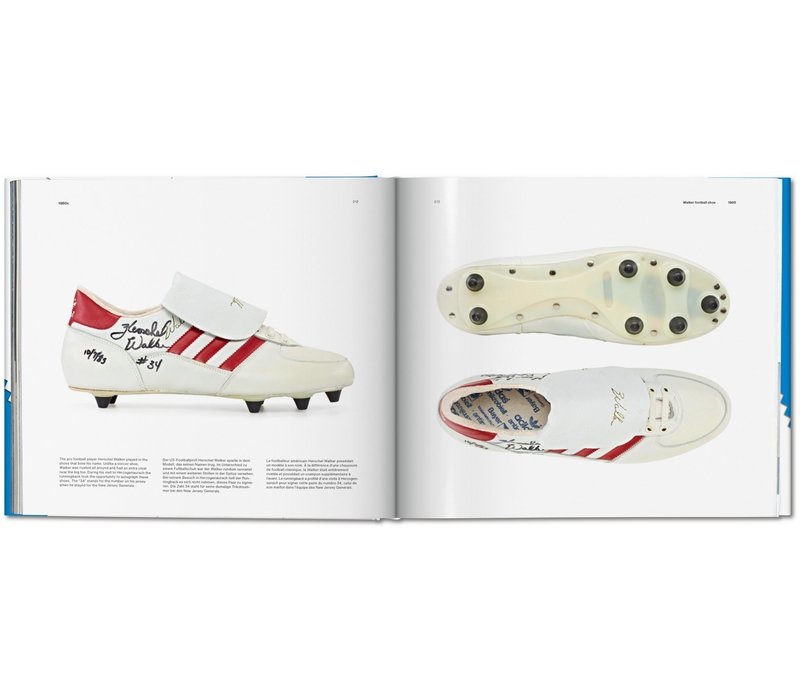 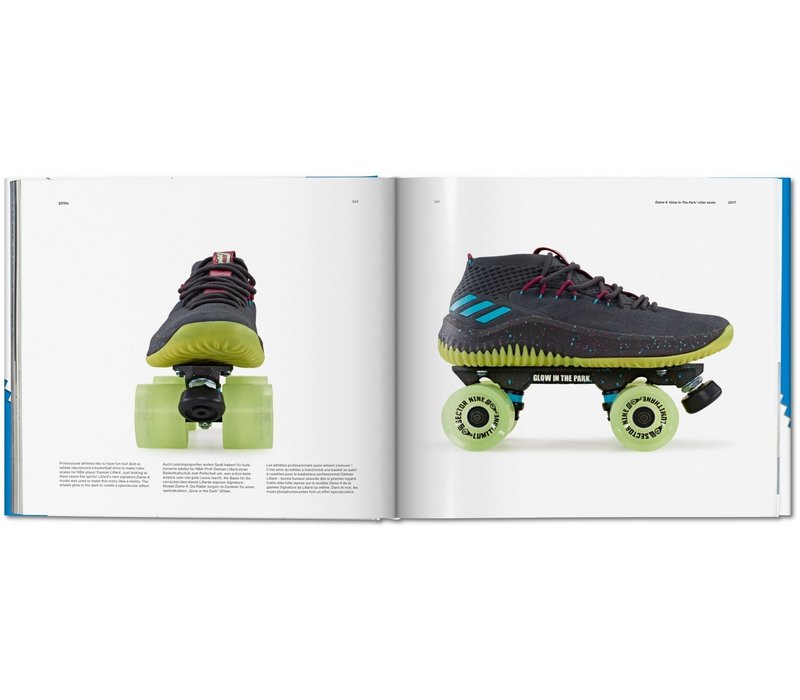 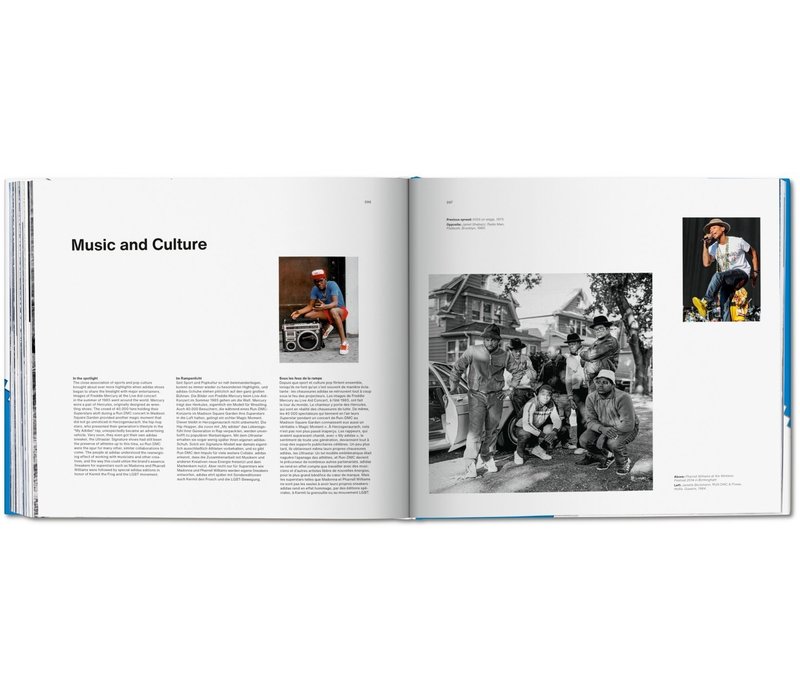 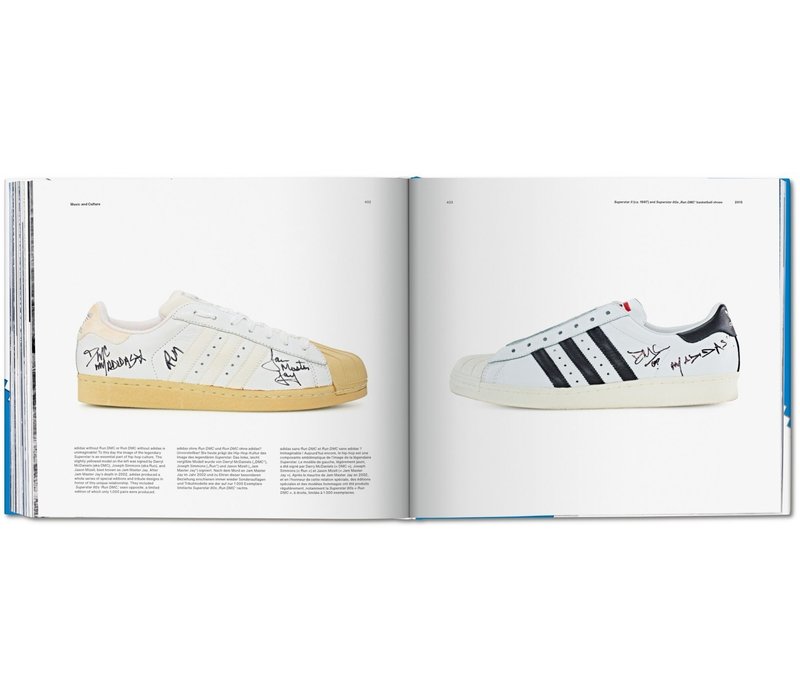 The adidas Archive - The Footwear Collection

100 years ago the brothers Adolf ("Adi") and Rudolf Dassler made their first pair of sports shoes. Hundreds of groundbreaking designs, epic moments, and star-studded collabs later, this book presents the first visual review of the adidas shoe through more than 350 models including never-before-seen prototypes and one-of-a-kind originals.

To further develop and tailor his products to athletes’ specific needs, Dassler asked them to return their worn footwear when no longer needed, with all the shoes eventually ending up in his attic (to this day, many athletes return their shoes to adidas, often as a thank you after winning a title or breaking a world record). This collection now makes up the "adidas archive", one of the largest, if not the largest archive of any sports goods manufacturer in the world—which photographers Christian Habermeier and Sebastian Jäger have been visually documenting in extreme detail for years.

Shot using the highest reproduction techniques, these images reveal the fine details as much as the stains, the tears, the repair tape, the grass smudges, the faded autographs. It’s all here, unmanipulated and captured in extremely high resolution—and with it comes to light the personal stories of each individual wearer. We encounter the shoes worn by West Germany’s football team during its “miraculous” 1954 World Cup win and those worn by Kathrine Switzer when she ran the Boston Marathon in 1967, before women were officially allowed to compete; custom models for stars from Madonna to Lionel Messi; collabs with the likes of Kanye West, Pharrell Williams, Raf Simons, Stella McCartney, Parley for the Oceans or Yohji Yamamoto; as well as the brand’s trailblazing techniques and materials, like its pioneering use of plastic waste that is intercepted from beaches and coastal communities.

Accompanied by a foreword by designer Jacques Chassaing and expert texts, each picture tells us the why and the how, but also conveys the driving force behind adidas. What we discover goes beyond mere design; in the end, these are just shoes, worn out by their users who have loved them—but they are also first-hand witnesses of our sports, design, and culture history, from the beginnings of the Dassler brothers and the founding of adidas until today.

Concept and photography by
Christian Habermeier has been working as a photographer and designer since 1989. He taught communication design and has taught photography and digital illustration from 2000 to 2006. His own projects span from Cuba, Kenya, Nepal, India, Switzerland, to Hong Kong. In 2000 he founded studio waldeck photographers and was able to realize his long cherished vision of a CO2-neutral studio in 2013.

Sebastian Jäger studied design at the Georg-Simon-Ohm University of Applied Sciences in Nuremberg, focusing on moving images and photography, where he met former lecturer Christian Habermeier in 2005. Their joint company studio waldeck photographers serves customers from industry and the cultural sector. Since 2011, they have been creating a visual record of the holdings of the historical adidas archive. 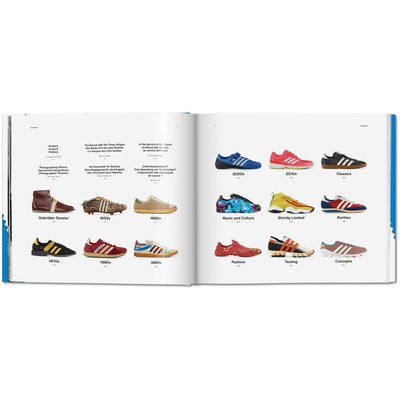