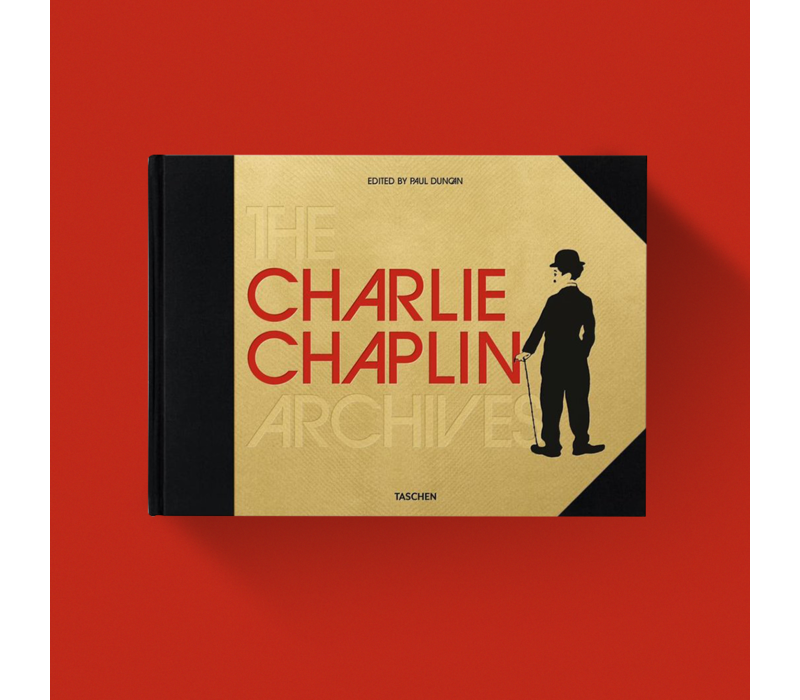 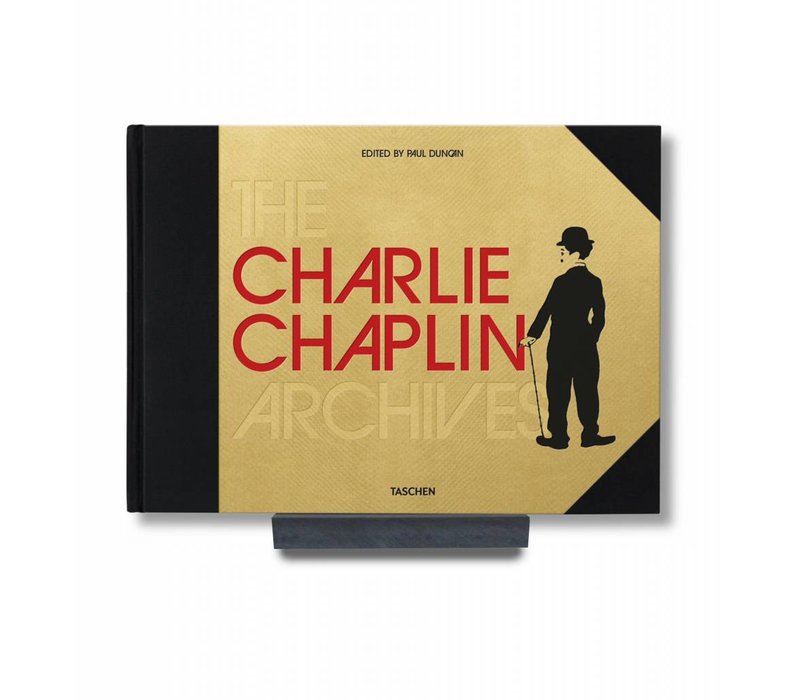 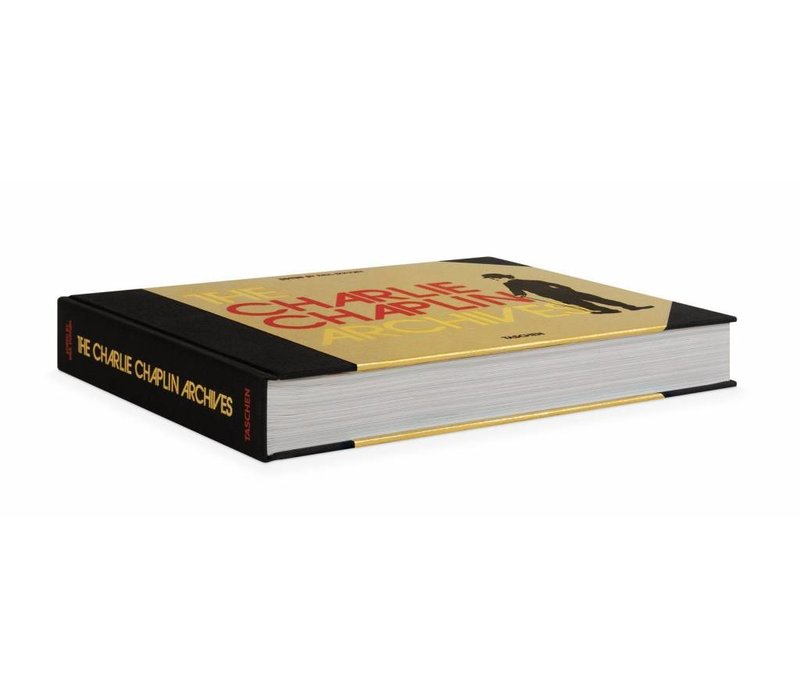 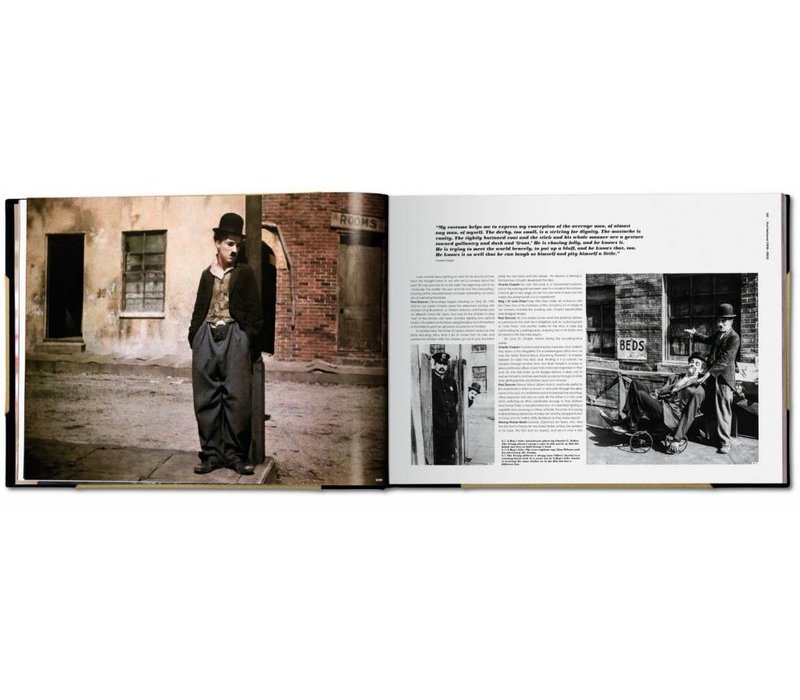 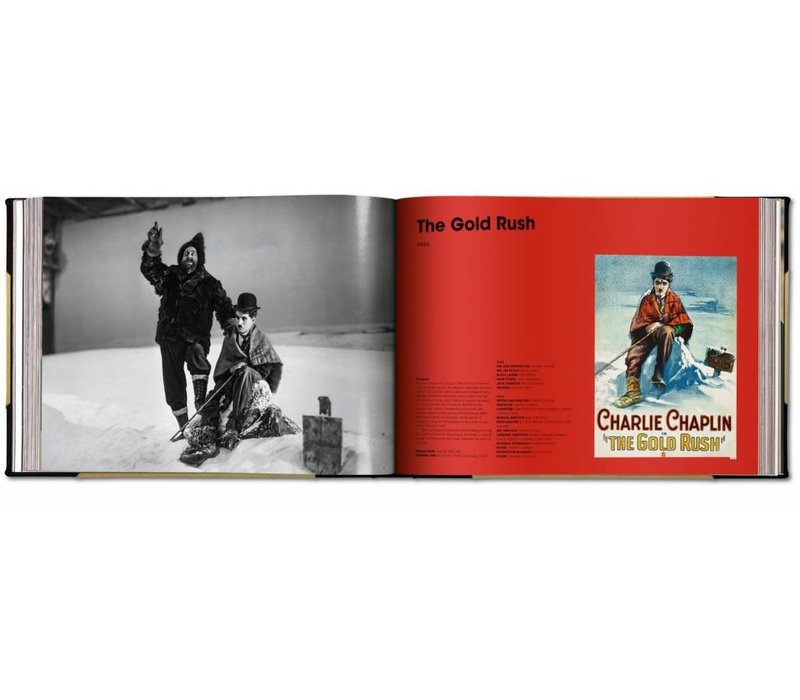 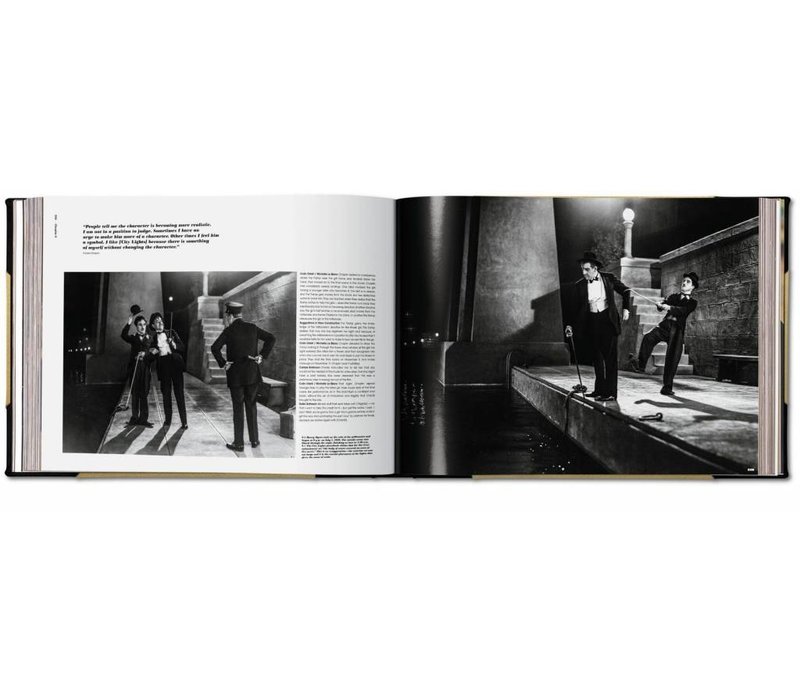 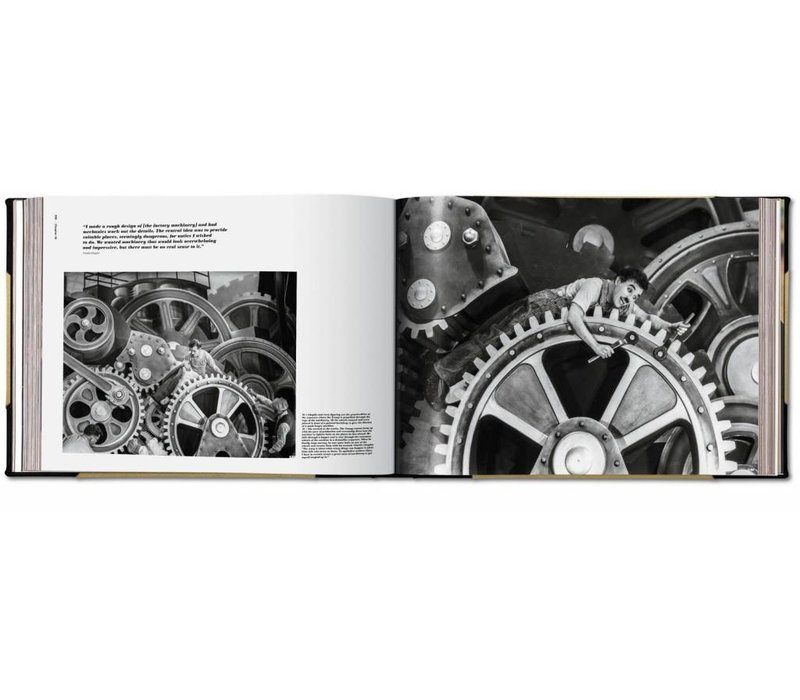 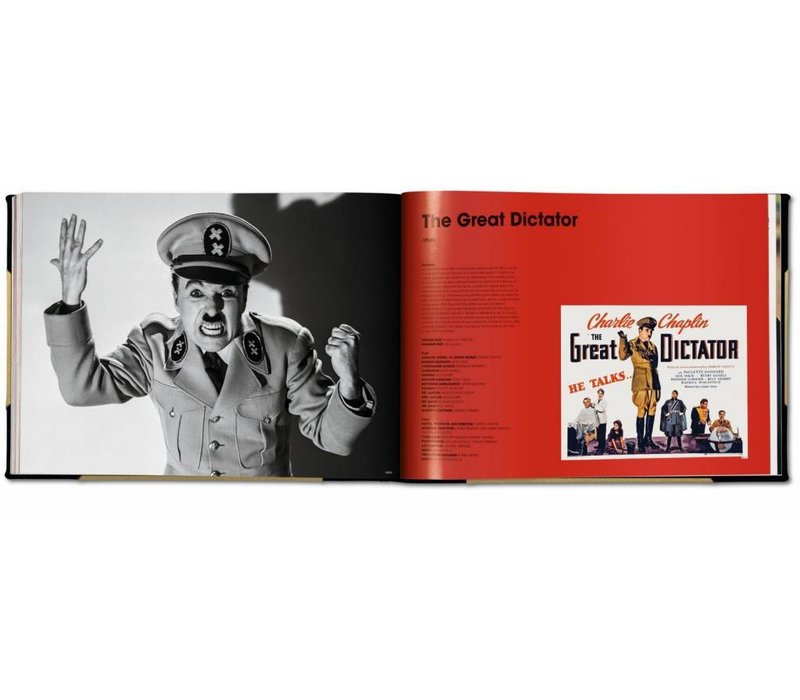 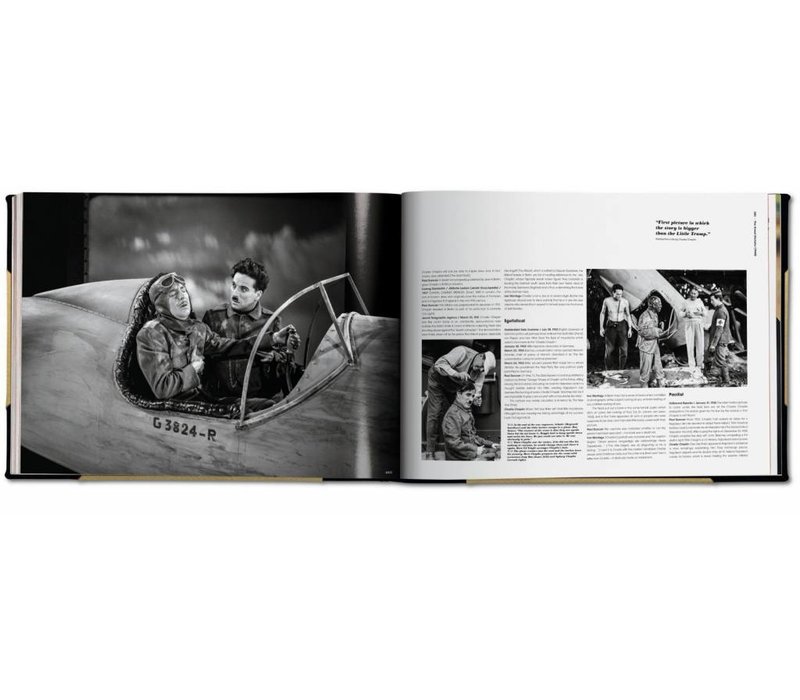 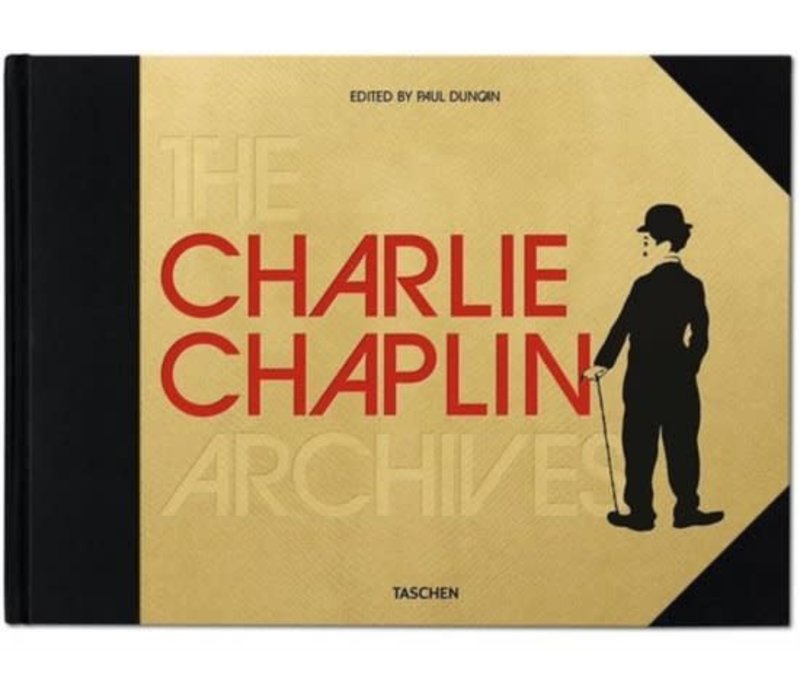 With unrestricted access to the Chaplin archives, TASCHEN presents the ultimate book on the making of every one of his films. With 900 images, including stills, memos, storyboards and on-set photos, as well as interviews with Chaplin and his closest collaborators, it reveals the process behind the Chaplin genius, from the impromptu invention of early shots to the meticulous retakes and reworking of scenes and gags in his classic movies: The Kid (1921), The Gold Rush (1925), The Circus(1928), City Lights (1931), Modern Times (1936), and the provocative Hitler parody The Great Dictator(1940). 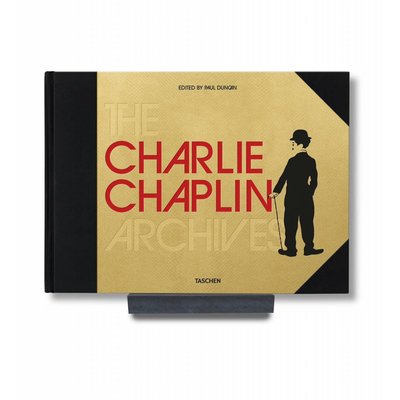