The Dutch Photobook - A Thematic Selection from 1945 Onwards 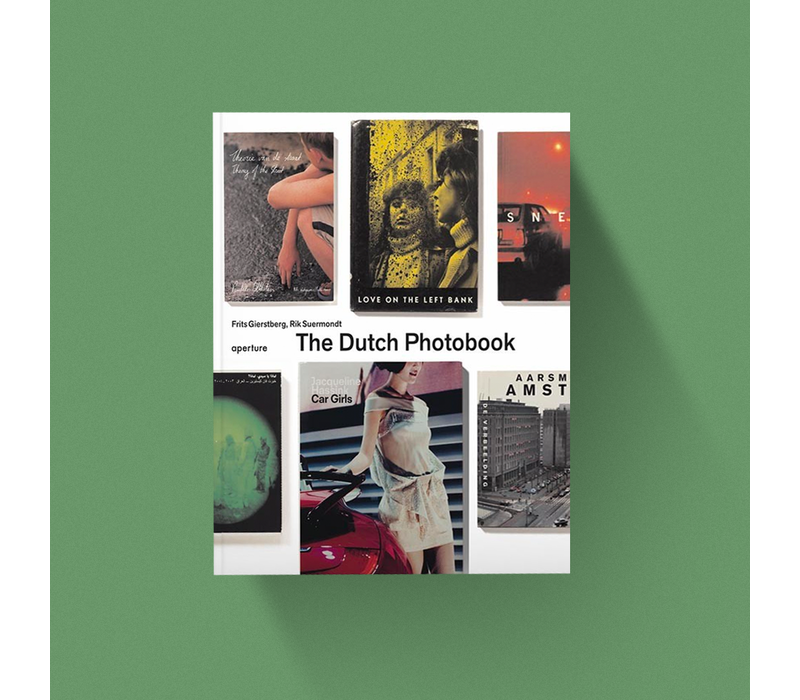 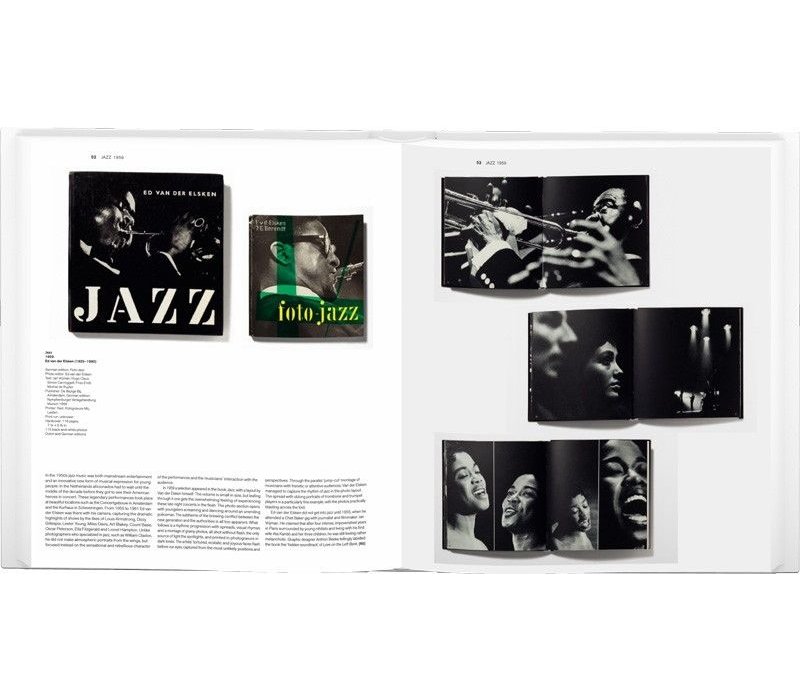 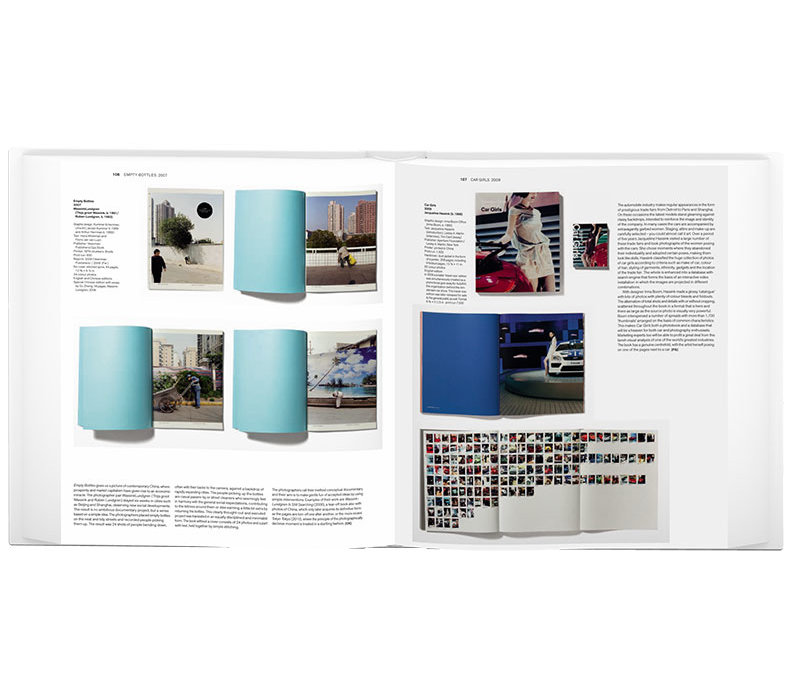 The Dutch Photobook - A Thematic Selection from 1945 Onwards

Dutch graphic designers have long worked at the forefront of their discipline, often crossing existing boundaries and exploring new territories—qualities that have become an integral part of contemporary Dutch photobook culture.

The current photobook publishing boom in the Netherlands springs from a long-standing tradition of excellence. This tradition precedes WWII, but the aftermath of the war marked a period of particularly close collaboration between photographers and designers. Their contributions led to such unique photography books as Ed van der Elsken’s Love on the Left Bank (1956) and Chili September by Koen Wessing (1973). Innovations such as the photo novel and the company photobook bloomed in the 1950s and 60s. Later, other genres emerged as part of the publishing landscape, including conceptual and documentary works.

The Dutch Photobook features selections from approximately one hundred historic, contemporary, and self-published photobook projects, including landmarks such as Hollandse taferelen by Hans Aarsman (1989), The Table of Power by Jacqueline Hassink (1996), Why Mister Why by Geert van Kesteren (2006), and Empty Bottles by Wassink Lundgren (2007).

Dutch photo historians Frits Gierstberg and Rik Suermondt contribute several texts on the history of the genre, the collaborative efforts between photographers and designers, and their inspiration and influences, to complement the special, high quality reproductions of photobooks. Award-winning designer Joost Grootens contributes unique charts and diagrams that bring all of these elements together, forming a visually unique map of the Dutch photobook. 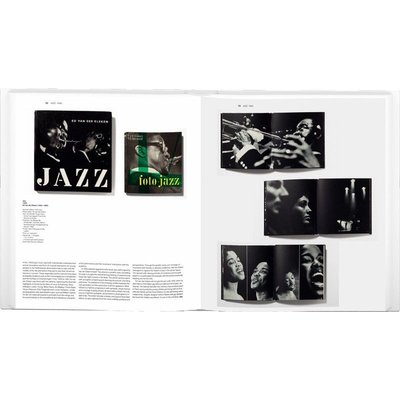