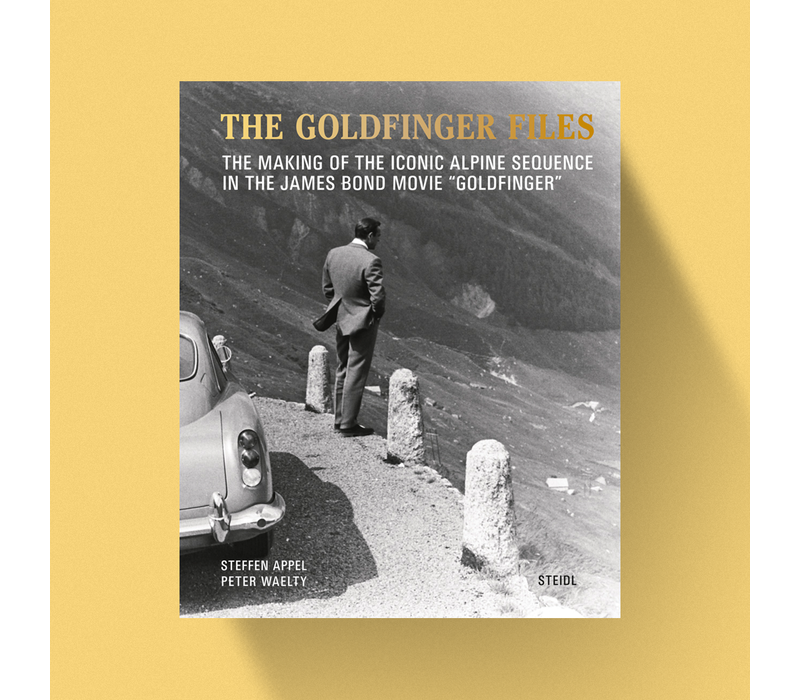 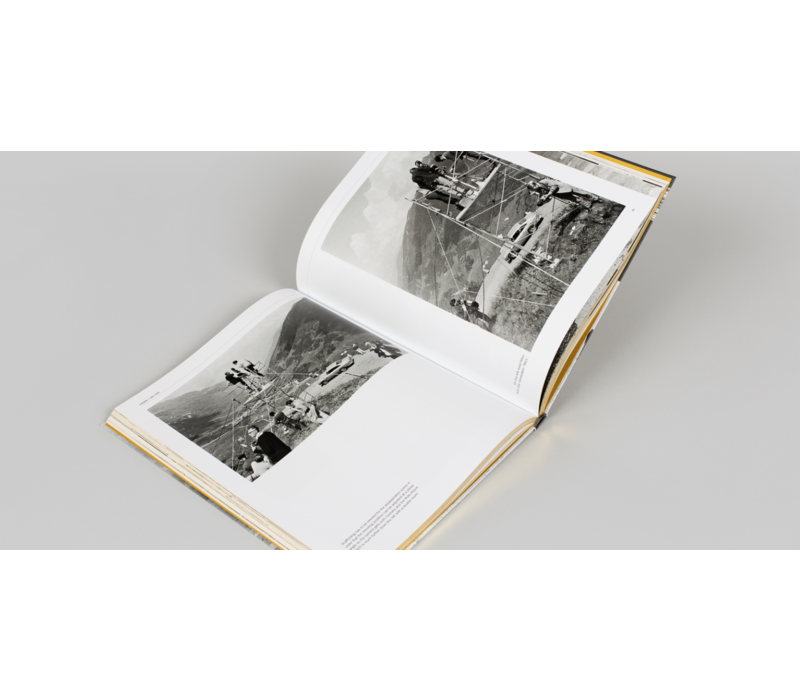 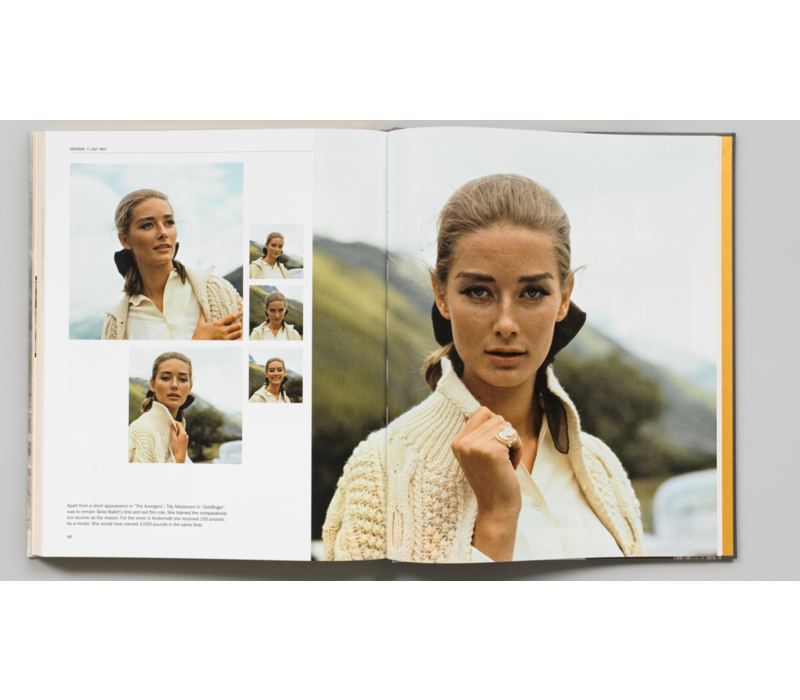 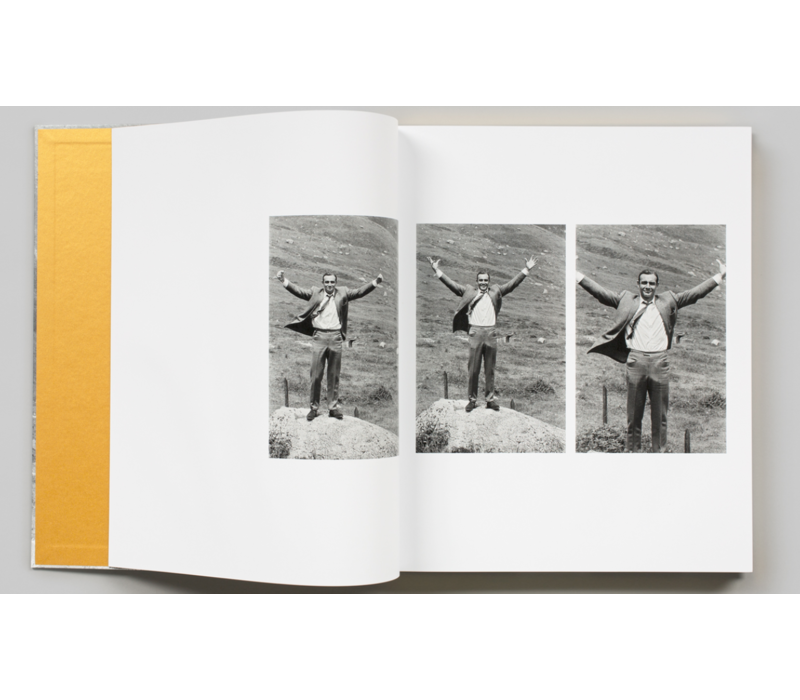 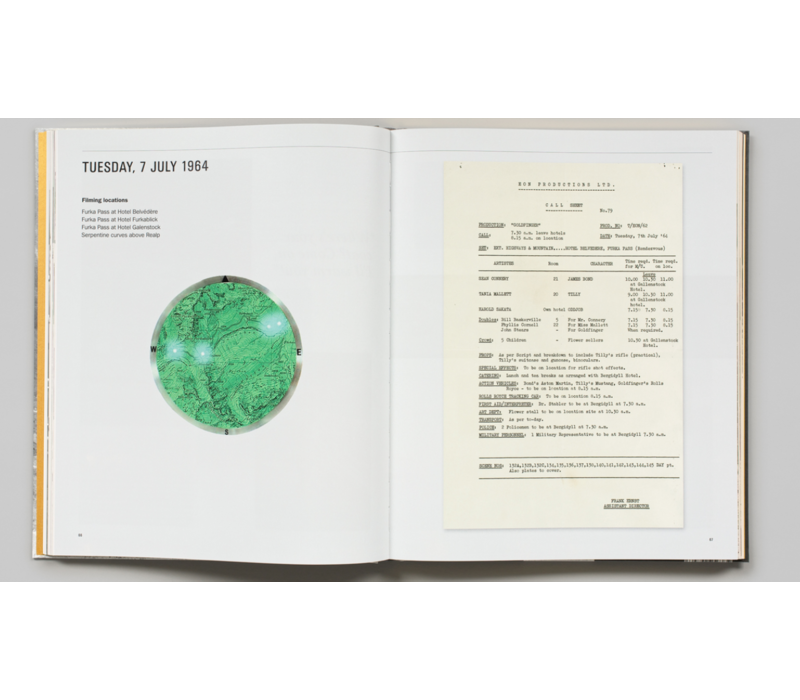 Incorporating much unpublished material including photographs and the original typed screenplay, The Goldfinger Files is an illustrated history of the film’s iconic scenes shot in Switzerland’s Urseren Valley, crowned by the car chase with Bond’s gadget-laden Aston Martin.

To maximize publicity for the film, its makers took the unorthodox step of inviting journalists and photographers onto the set, resulting in a wealth of photos including those by Hans Gerber, Josef Ritler and Erich Kocian. These give us an insider’s view of the famous sequence—Goldfinger’s Rolls-Royce on the dusty mountain road, Tilly Masterson’s failed assassination attempt on him, the chase between her Mustang and Bond’s Aston Martin, and finally Goldfinger’s smelting factory. Dozens of private pictures revealing candid, behind-the-scenes moments complete this documentary flipbook of golden-age James Bond culture. 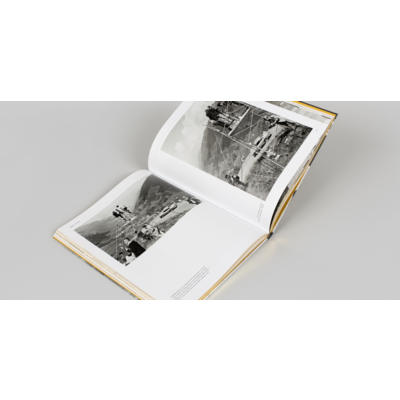