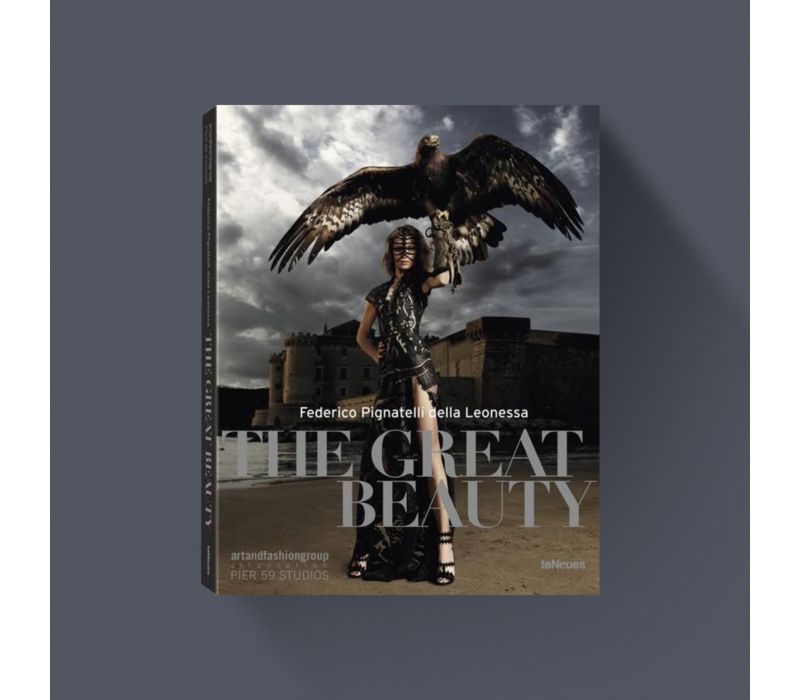 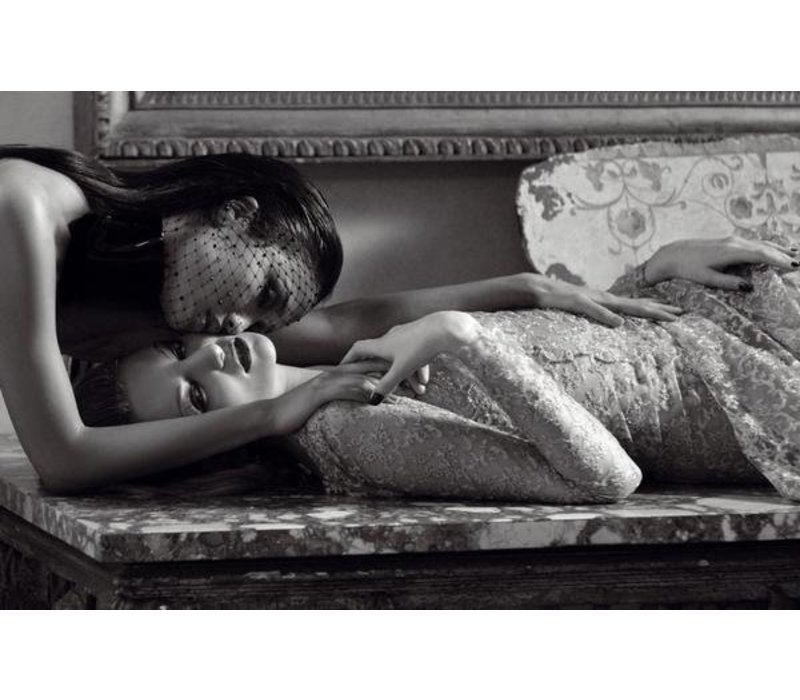 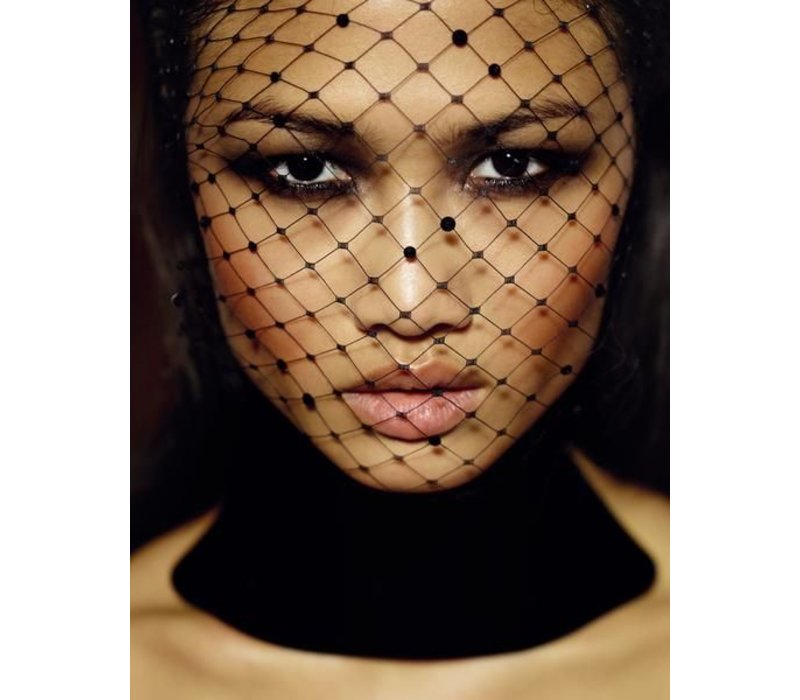 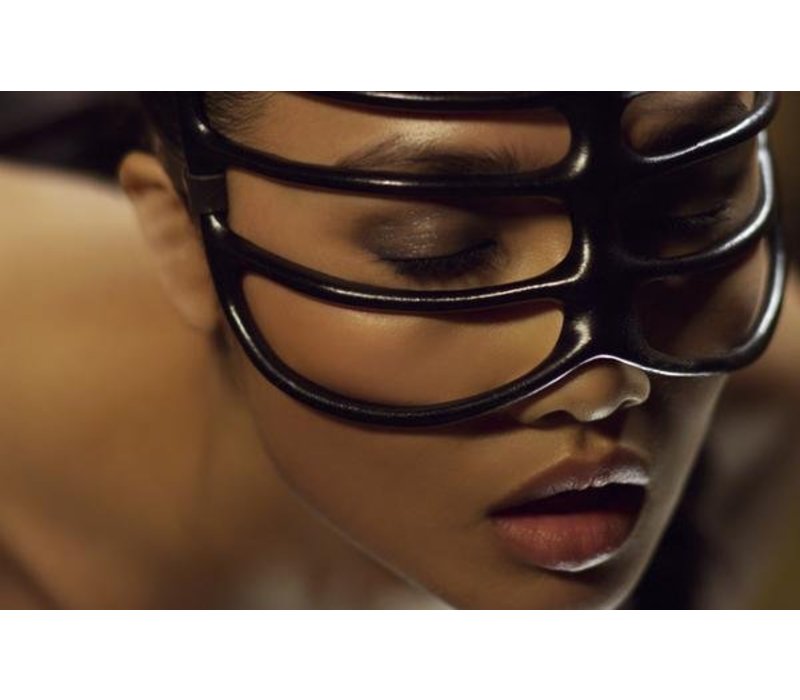 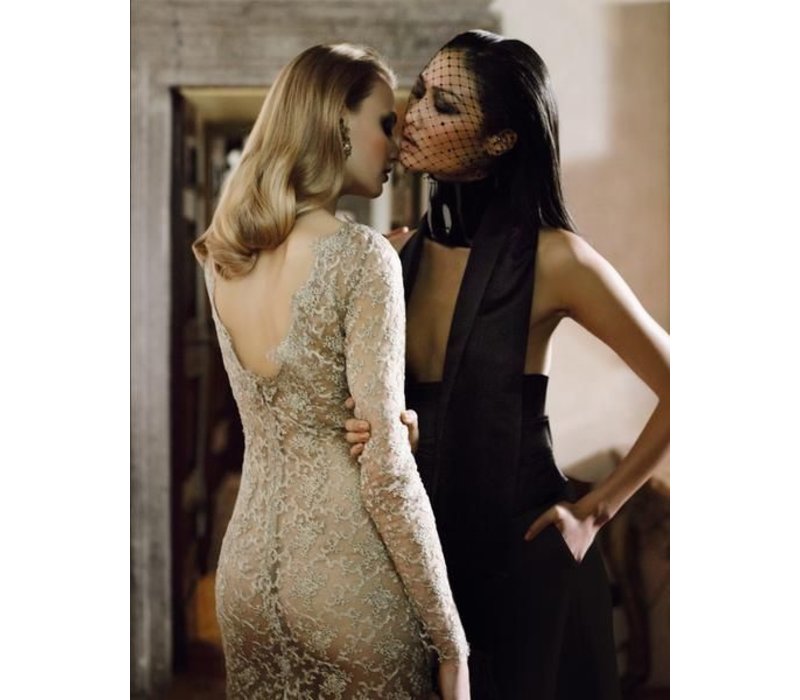 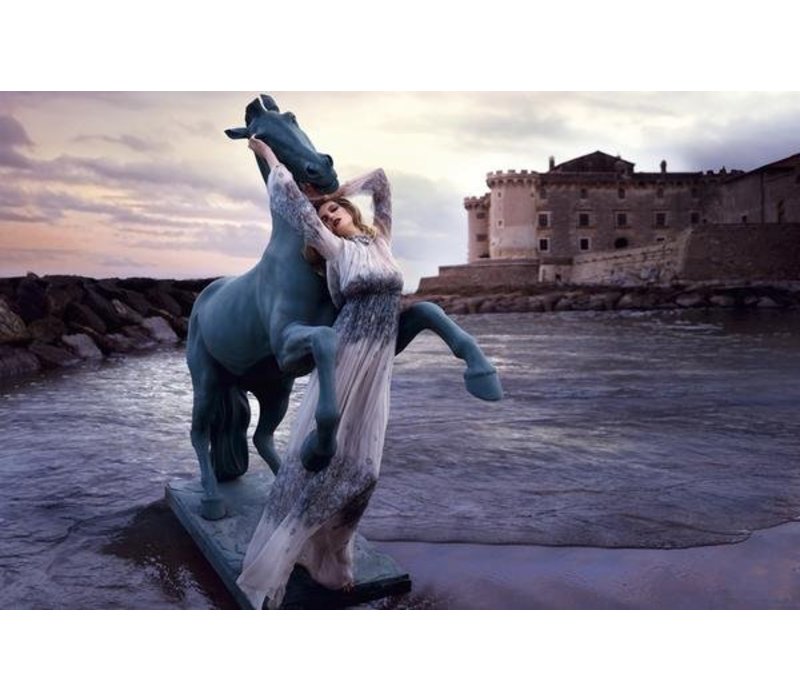 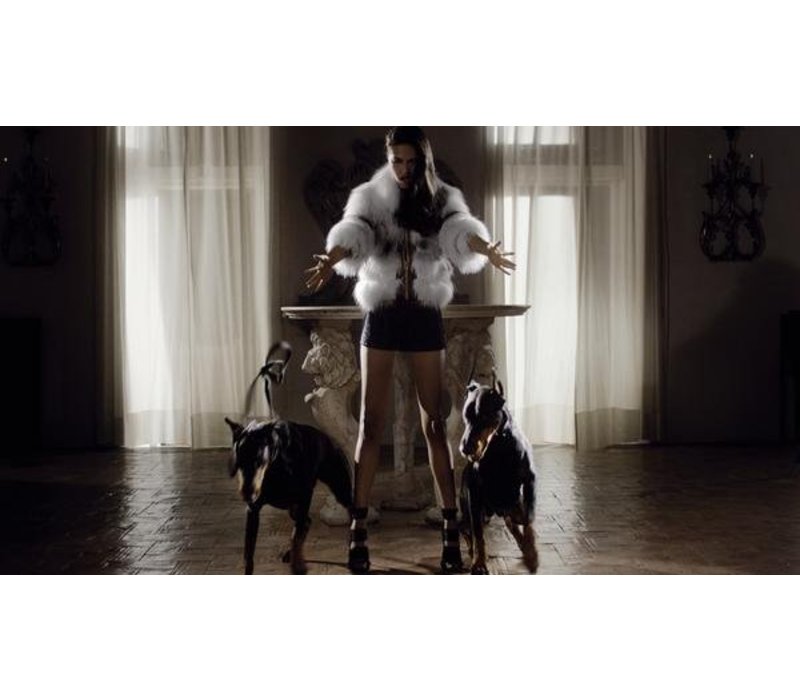 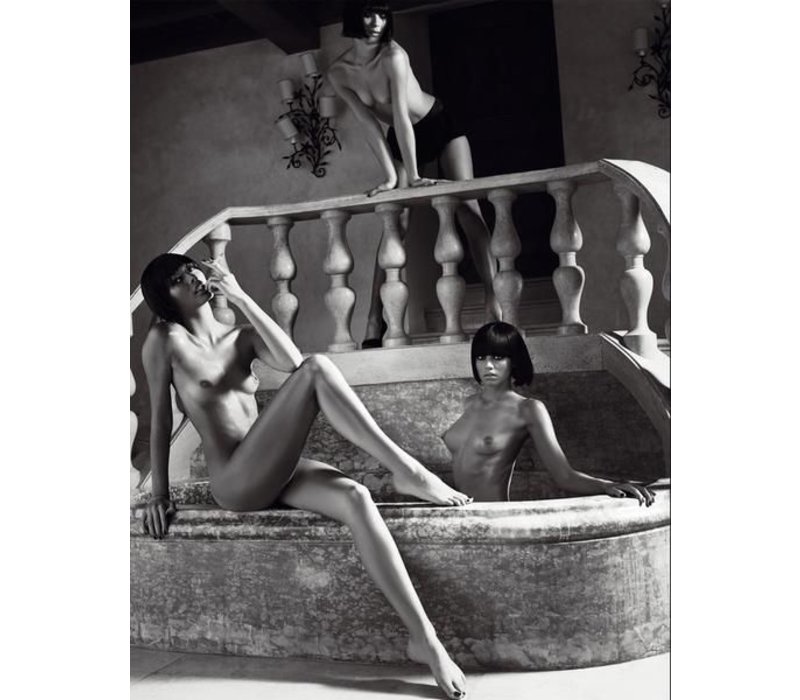 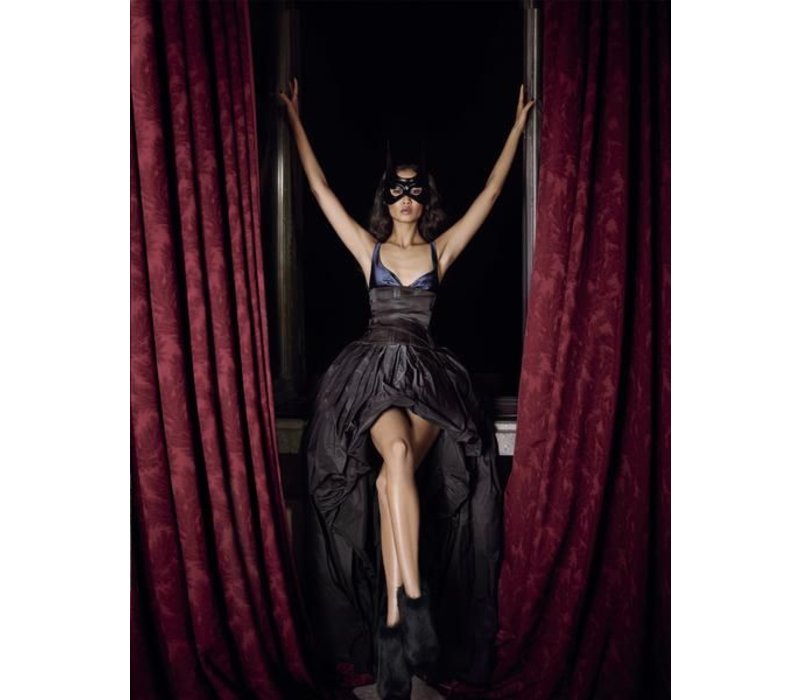 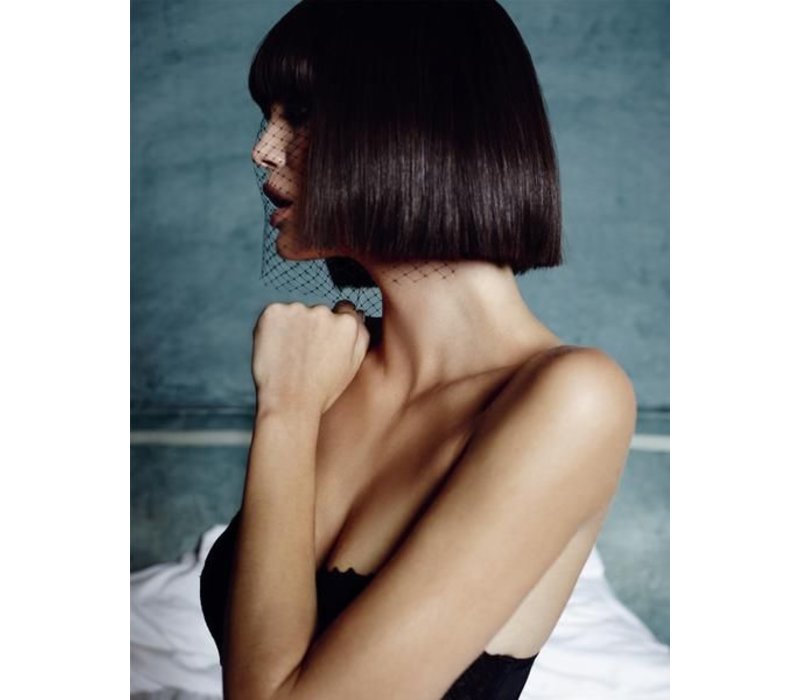 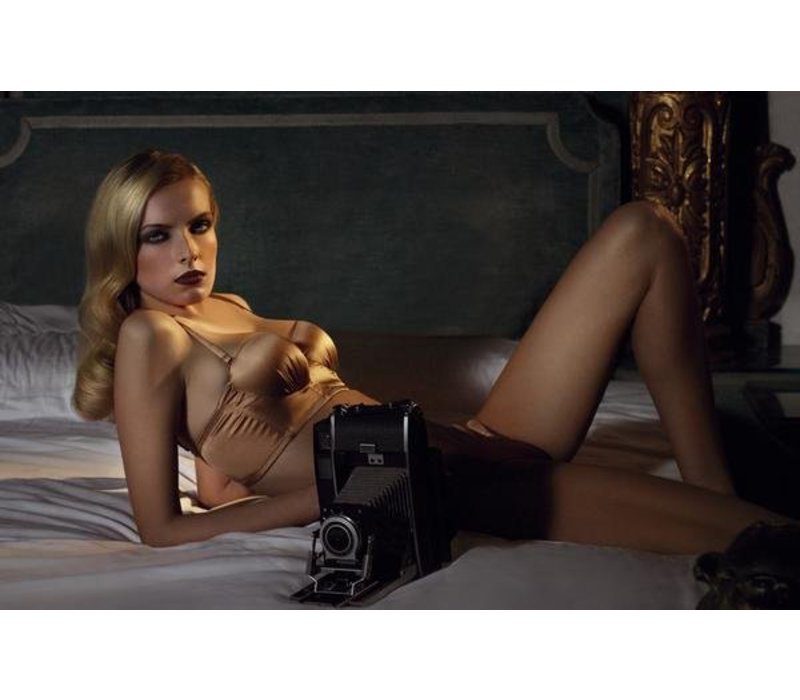 A cast of 11 chosen models and the accompanying production crew made the trek to Ladispoli, Italy, to the spectacular Paul Getty Villa. This iconic edifice has stood tall along the Sea of Rome since 1640 and, where, after six long days and nights in splendid, idyllic isolation, in cold and adverse conditions in November 2014, this creative endeavor came to life. These images came to form by tapping into both the classic and modern elements of photography, as photographer Federico Pignatelli della Leonessa not only harnessed the conventional, traditional use of the classic Hasselblad digital camera, but he also fully embraced post-millennial digital video technology in the form of “The Dragon,” which offers the highest-resolution that exists.

Federico Pignatelli della Leonessa is the founder, owner, and President of the world’s largest and most acclaimed photo studio complex, Pier 59 Studios, in New York City. Born in Rome, he is also a passionate collector of artistic photography and a photographer in his own right. Mr. Pignatelli is also the founder and President of Art and Fashion Group (AFG), a holding company providing full services to the advertising/fashion industry, including talent representation and production. 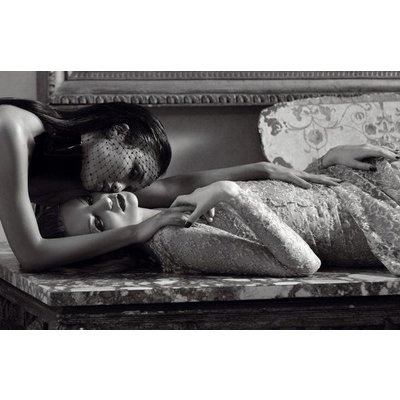