The James Bond Archives. “No Time To Die” Edition 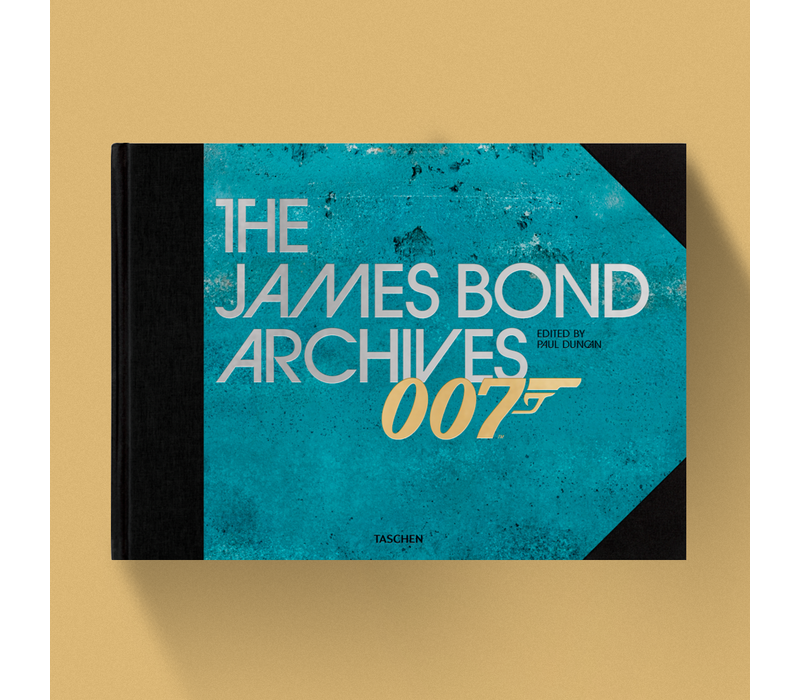 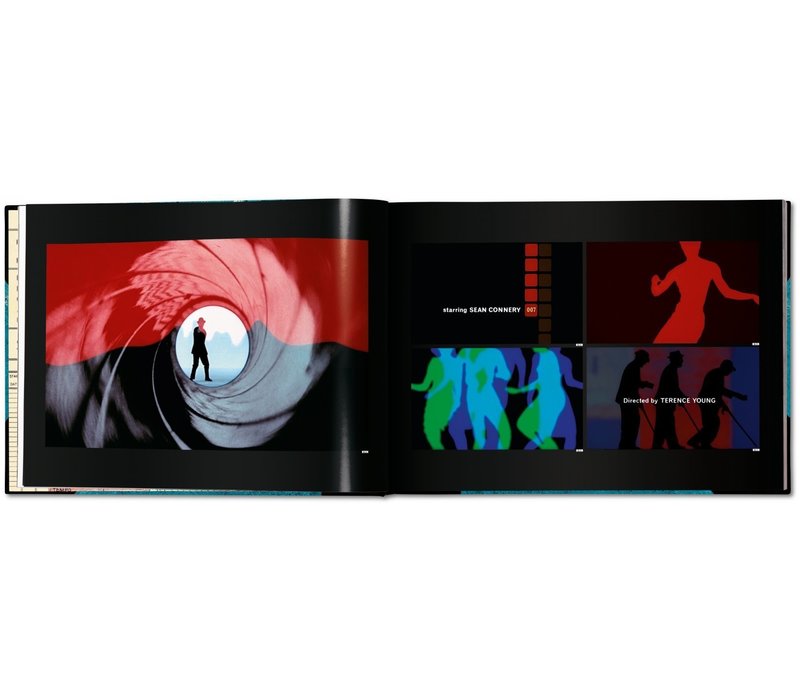 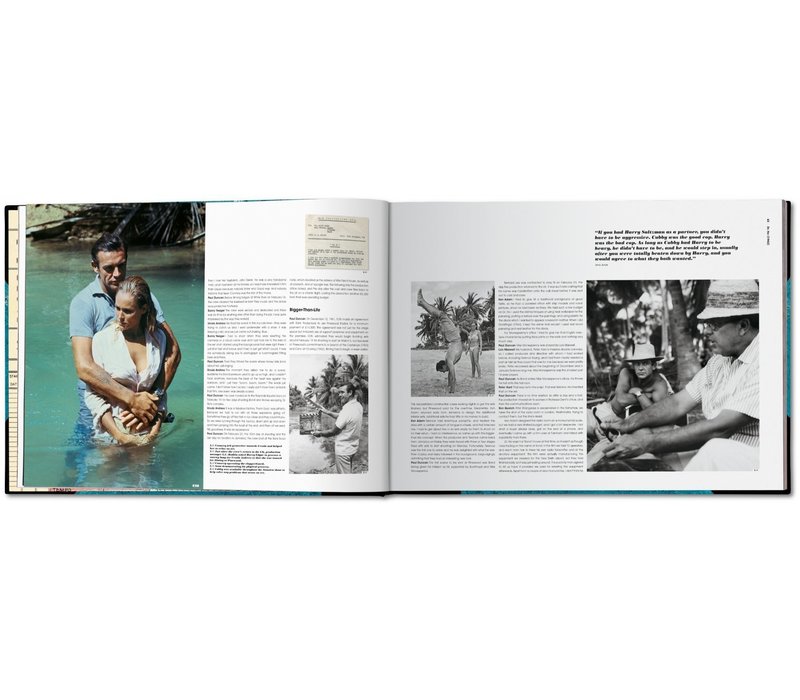 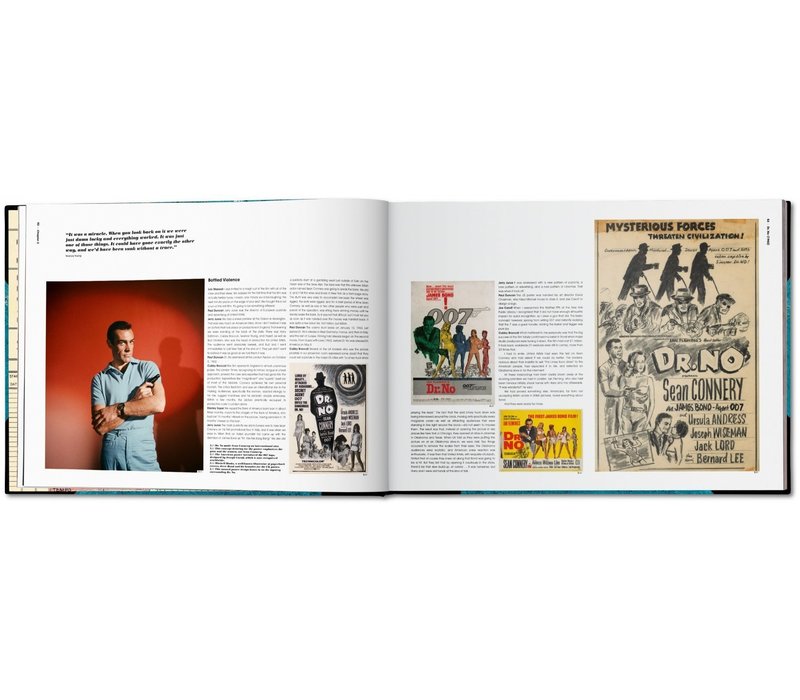 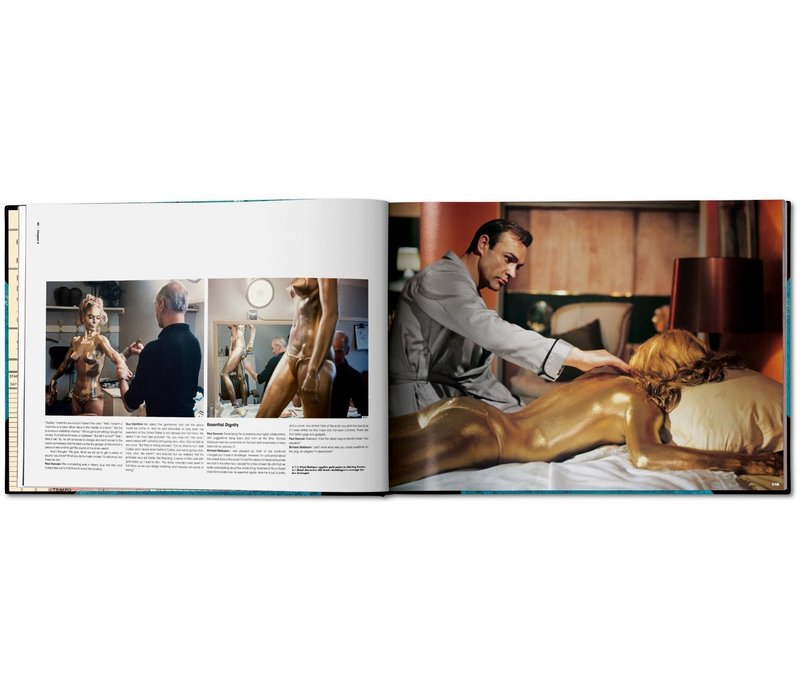 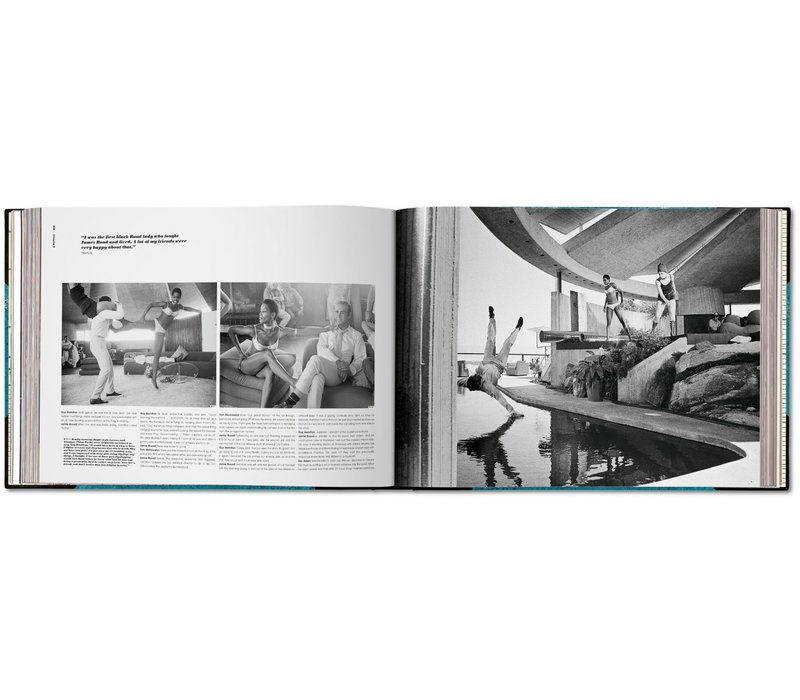 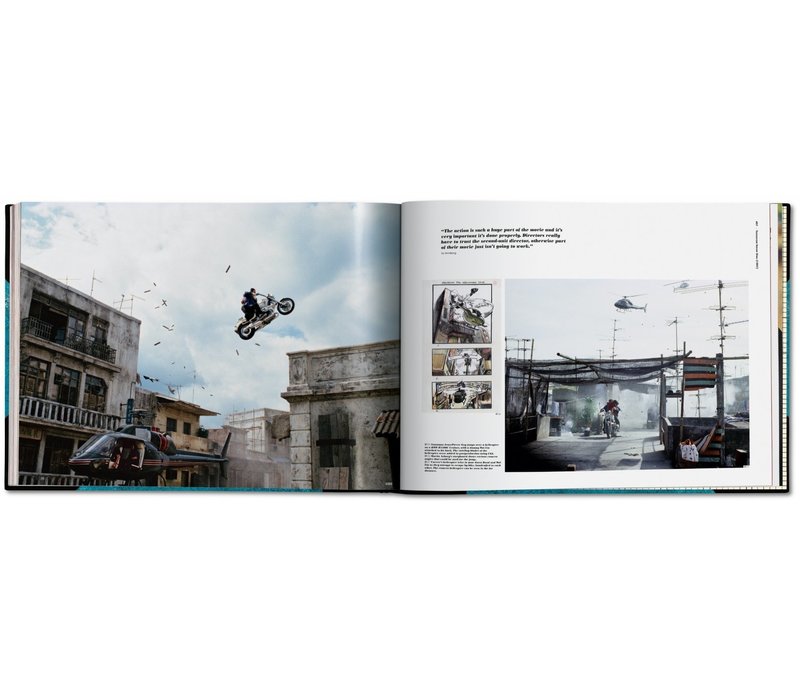 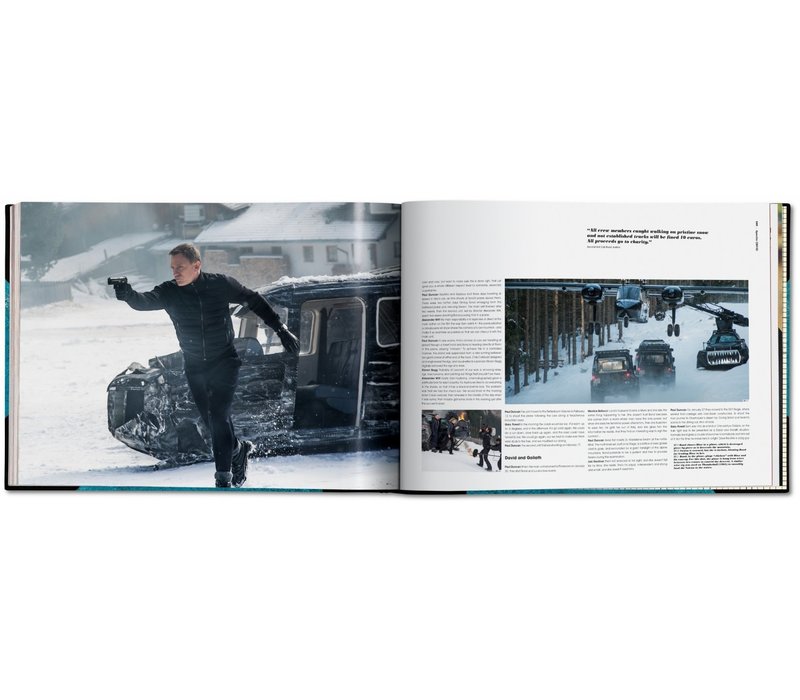 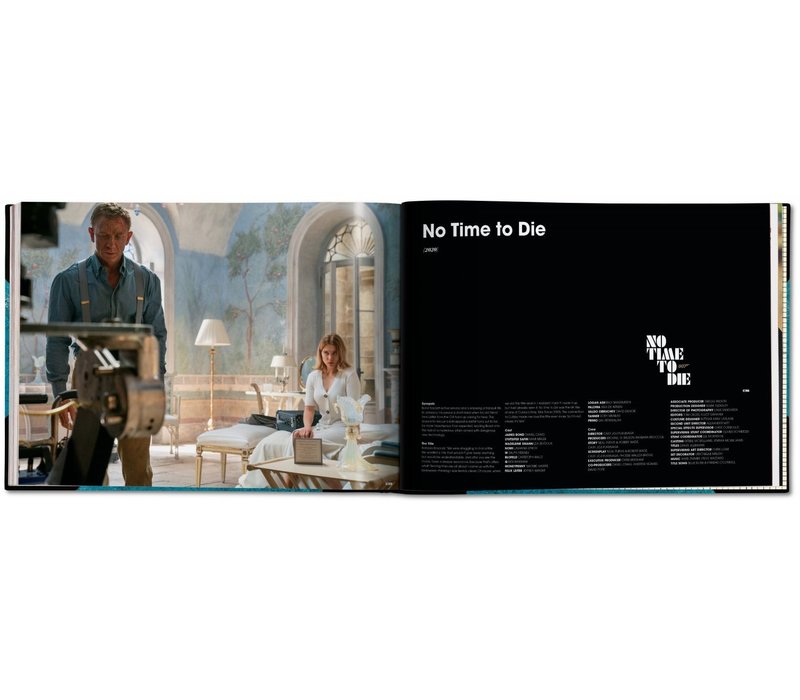 The James Bond Archives. “No Time To Die” Edition

The ultimate companion to all things 007, covering the making of every single movie in the James Bond franchise, from Dr. No to No Time To Die. With more than 1,007 images and an oral history featuring 150 members of cast and crew, this comprehensively updated XXL edition will delight fans of the most successful and longest-running film franchise in cinema history.

“Bond, James Bond.” Since Sean Connery uttered those immortal words in 1962, the most dashing secret agent in the history of cinema has been charming and thrilling audiences worldwide. This impeccably British character created by author Ian Fleming has starred in 25 EON-produced films, played by six different actors over five decades.

EON Productions opened their archives of photos, designs, storyboards, and production materials to editor Paul Duncan, who spent two years researching over one million images and 100 filing cabinets of documentation. The result is the most complete account of the making of the series, covering every James Bond film ever made, beginning with Dr. No (1962) and ending with No Time To Die (2021), including the spoof Casino Royale (1967) and Never Say Never Again (1983).

The wealth of previously unpublished photography, set designs, storyboards, and production memos is supplemented by an oral history recounted by over 150 cast and crew. From producers to stuntmen, directors to production designers, these personal narratives relate the true inside story from the Bond sets, offering outstanding insight into the personalities and processes behind the most successful and longest-running film franchise in cinema history. This book is a comprehensive tribute to the legend of James Bond.

The updated edition includes exclusive photography and new interviews with Daniel Craig, director Cary Fukunaga, producers Michael G. Wilson and Barbara Broccoli, and many others, revealing the full story behind the making of the emotionally charged No Time To Die. 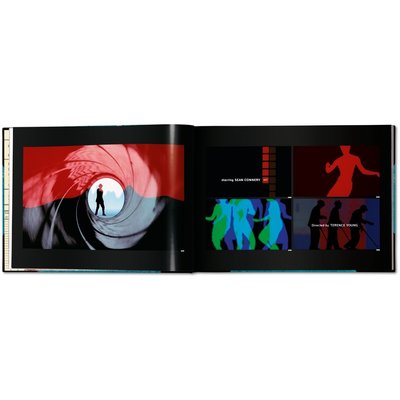