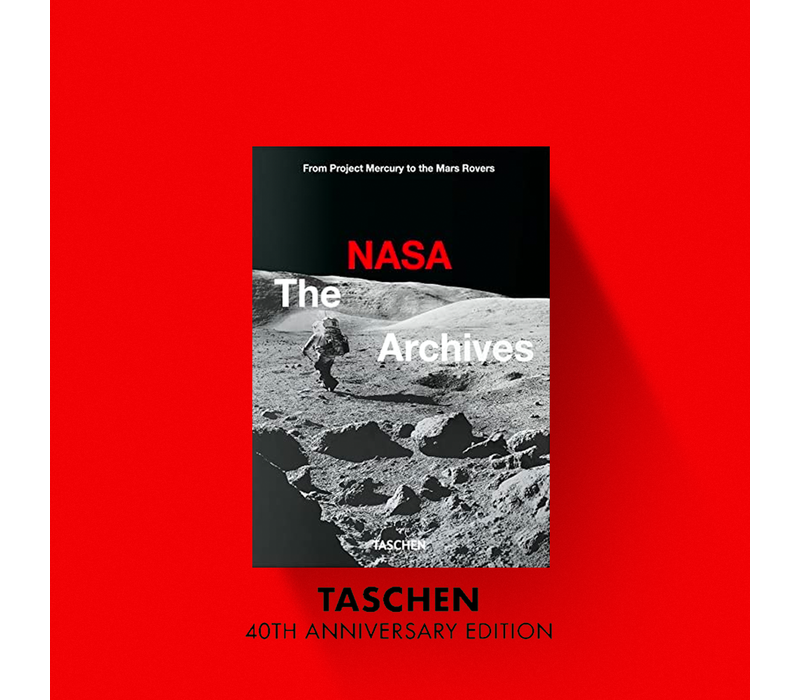 60 Years in Space with NASA

On October 1, 1958, the world’s first civilian space agency opened for business as an emergency response to the Soviet Union’s launch of Sputnik a year earlier. Within a decade, the National Aeronautics and Space Administration, universally known as NASA, had evolved from modest research teams experimenting with small converted rockets into one of the greatest technological and managerial enterprises ever known, capable of sending people to the Moon aboard gigantic rockets and of dispatching robot explorers to Venus, Mars, and worlds far beyond. In spite of occasional, tragic setbacks in NASA’s history, the Apollo lunar landing project remains a byword for American ingenuity; the winged space shuttles spearheaded the International Space Station and a dazzling array of astronomical satellites and robotic landers, and Earth observation programs have transformed our understanding of the cosmos and our home world’s fragile place within it.