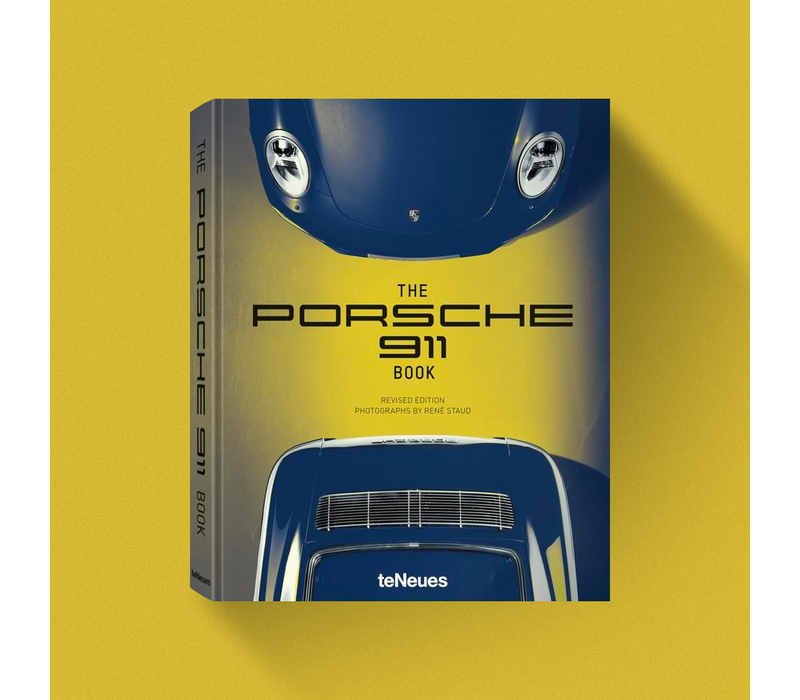 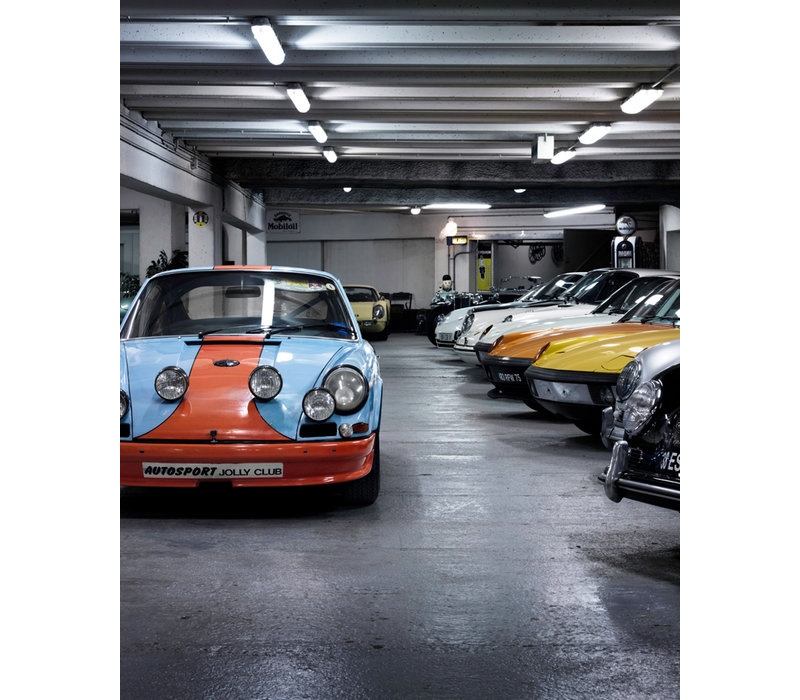 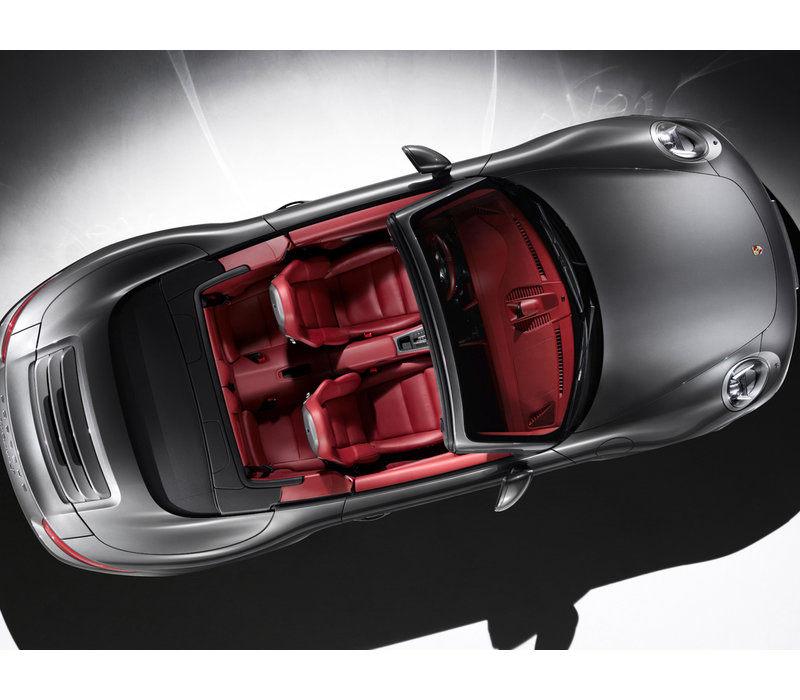 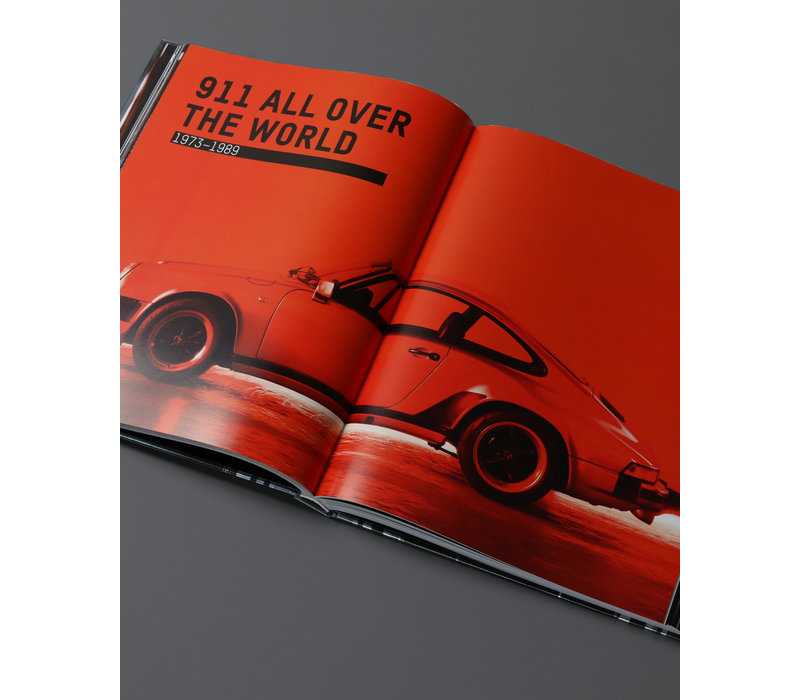 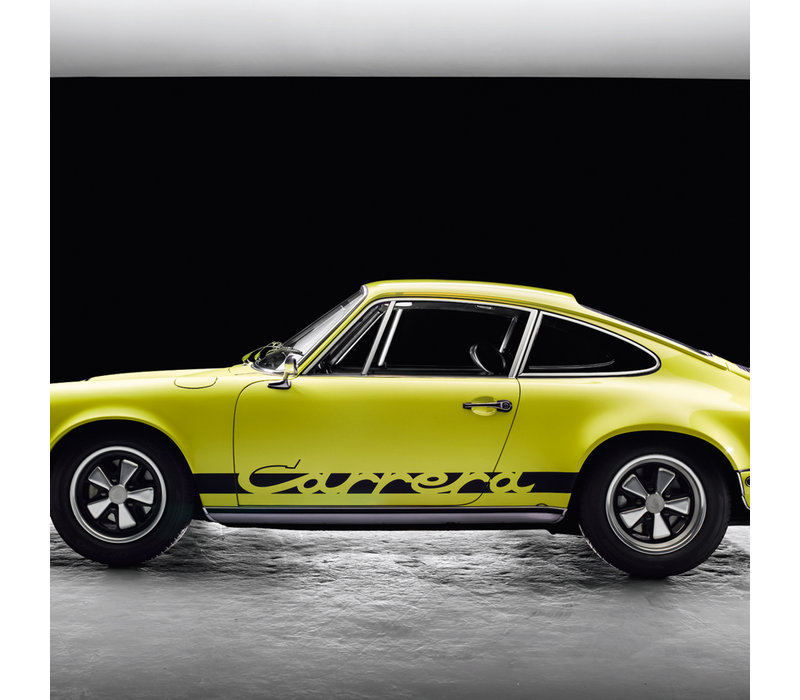 The introduction of the Porsche 901 in 1963 marked a milestone in automotive history. Although the name later had to be changed because Peugeot had patented having a 0 in the middle of car model numbers, the 911 didn’t let anything stand in the way of its becoming an iconic sports car. This success story spans all the way from the 901 and the Carrera RS 2.7 (which with its characteristic rear spoiler—the so-called “ducktail”— was the fastest production car of its time) right up to the current generation of the 991. The famous automotive photographer René Staud showcases the most important models—all in his typically radiant and distinctive style. 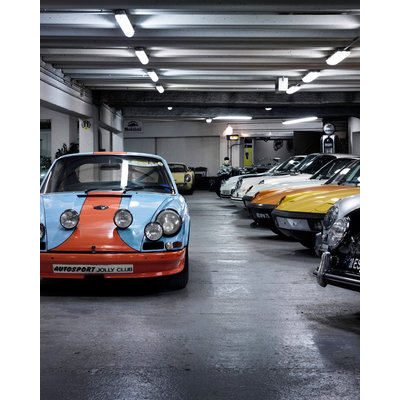