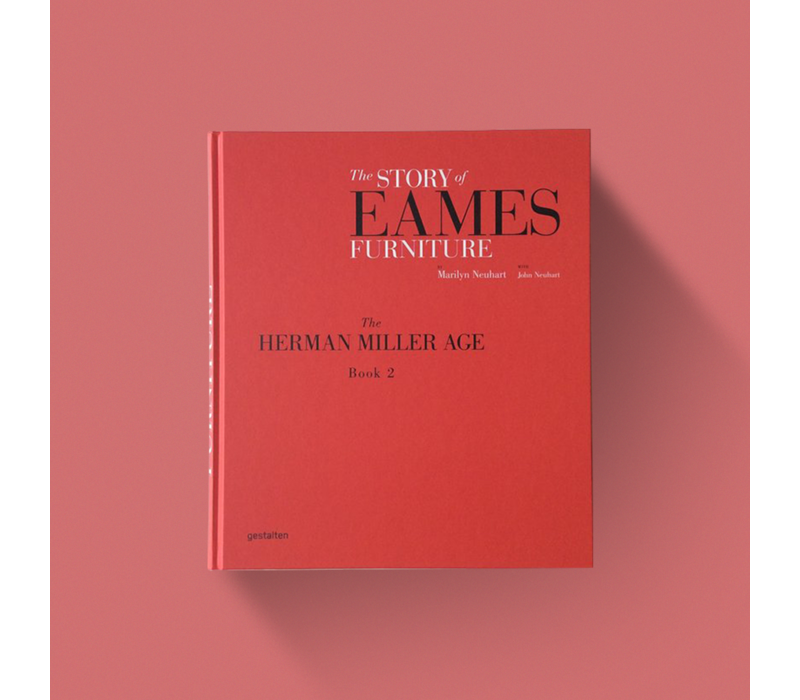 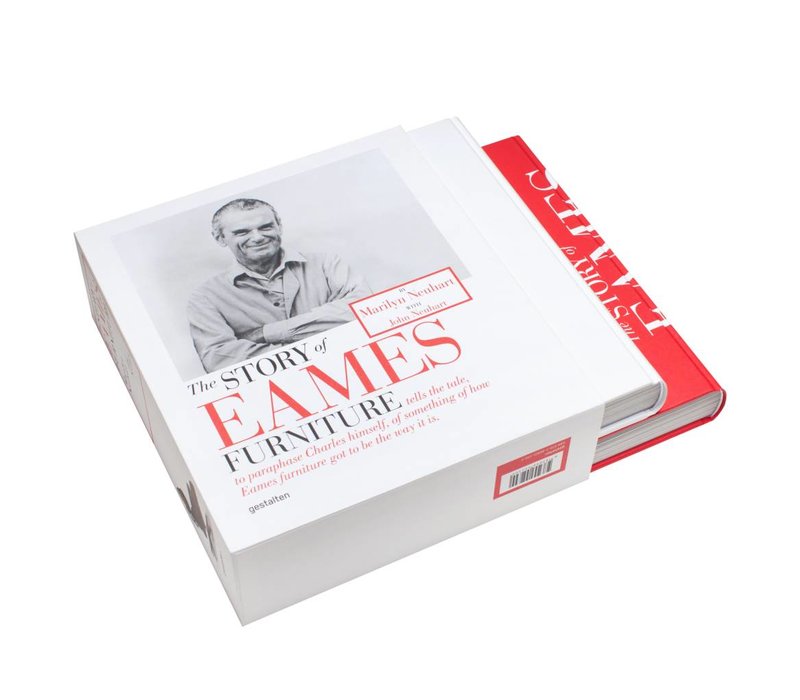 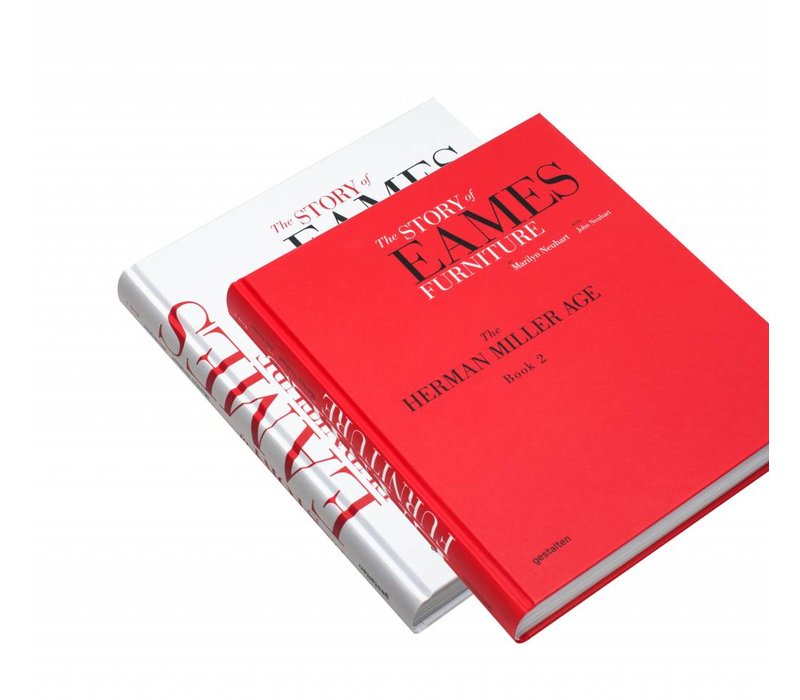 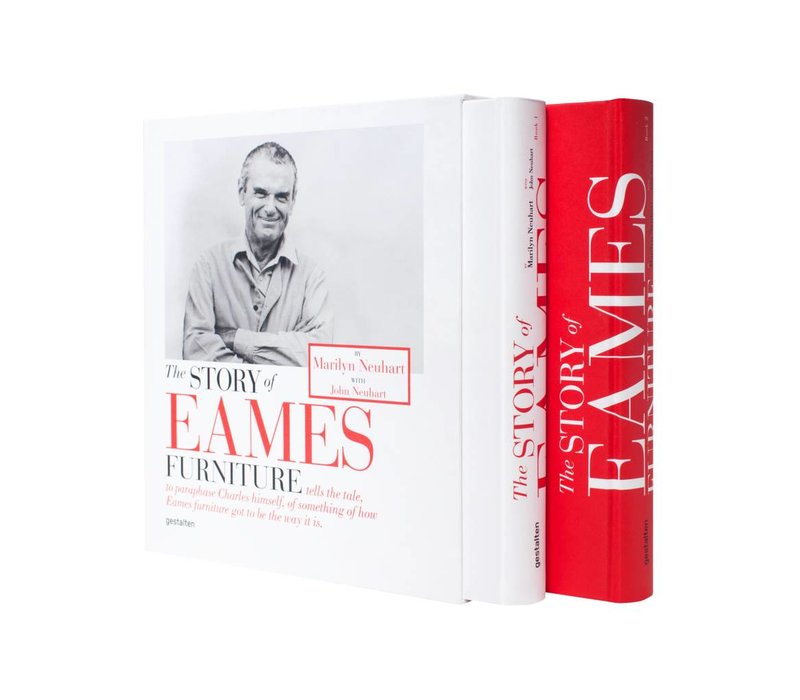 In this unique publication, Marilyn and John Neuhart tell the story, to paraphrase Charles Eames himself, of how Eames furniture got to be the way it is. The Story of Eames Furniture is a biography —not of an individual person, but of arguably the most influential and important furniture brand of our time.

Brimming with more than 2,500 images and insider information, this two-volume book in a slipcase sheds new light on the context in which the furniture of Charles and Ray Eames was created. It documents in unparalleled detail how the design process in the Eames Office developed as well as the significant roles played by specific designers and manufacturers.

Volume 1 presents the early years of the Eames Office and its method of furniture design and development. It introduces not only Charles and Ray Eames, but also key members of their design team including Eero Saarinen, Harry Bertoia, Herbert Matter, and others. This volume also focuses on Charles Eames’s early work with plywood and how he adapted plywood-molding techniques into a system to mass-produce furniture.

Volume 2 features the period from the aftermath of the Second World War through 1978, the year of Charles Eames’s death and of the effective, functional end of the Eames Office. It provides incomparable insight into how new technologies served as the genesis for the most interesting pieces of Eames furniture. This volume also focuses on the role of the Herman Miller Furniture Company in the evolution of furniture design at the Eames Office and investigates the influence of Don Albinson, who was Charles Eames’s primary designer and technician from the mid-1940s to 1960. 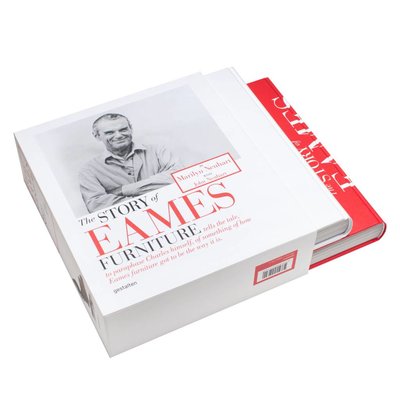