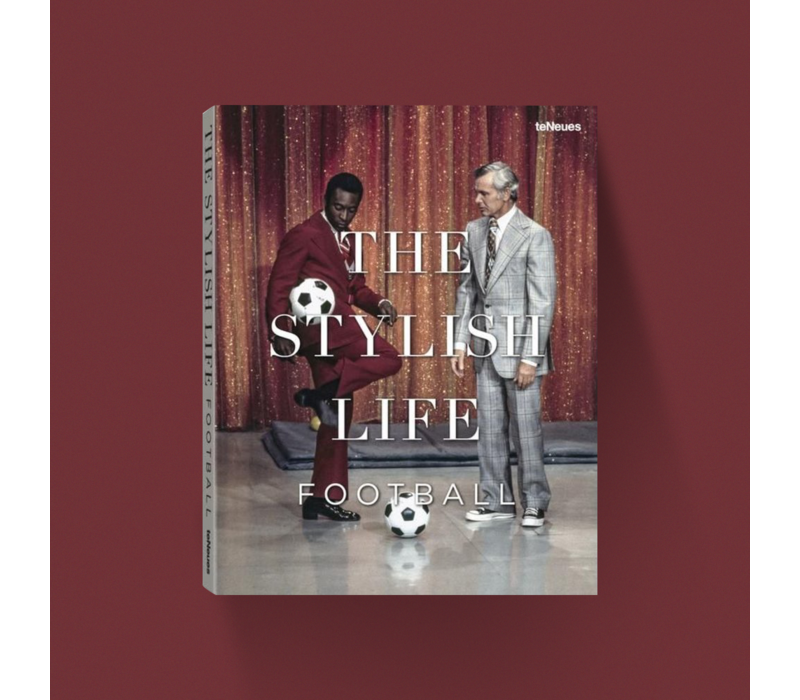 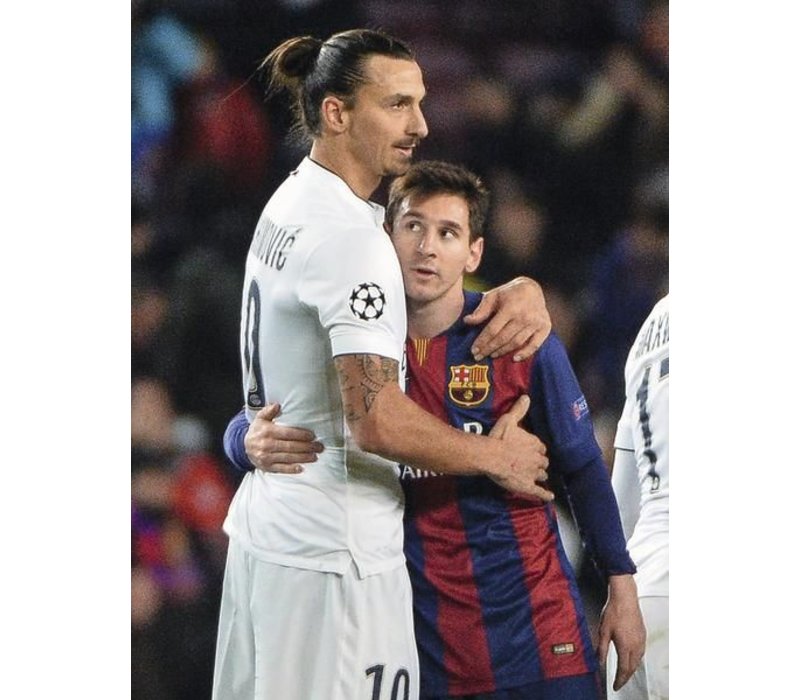 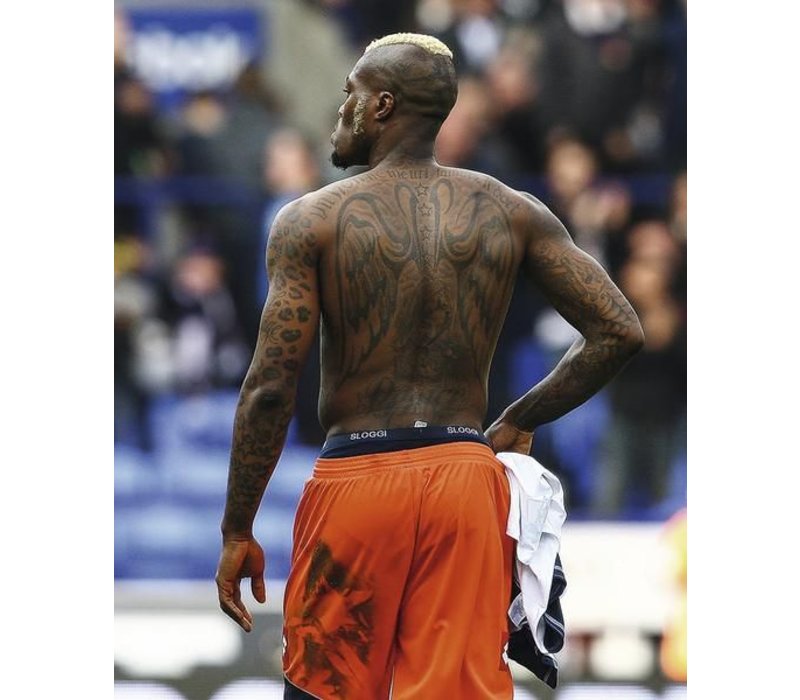 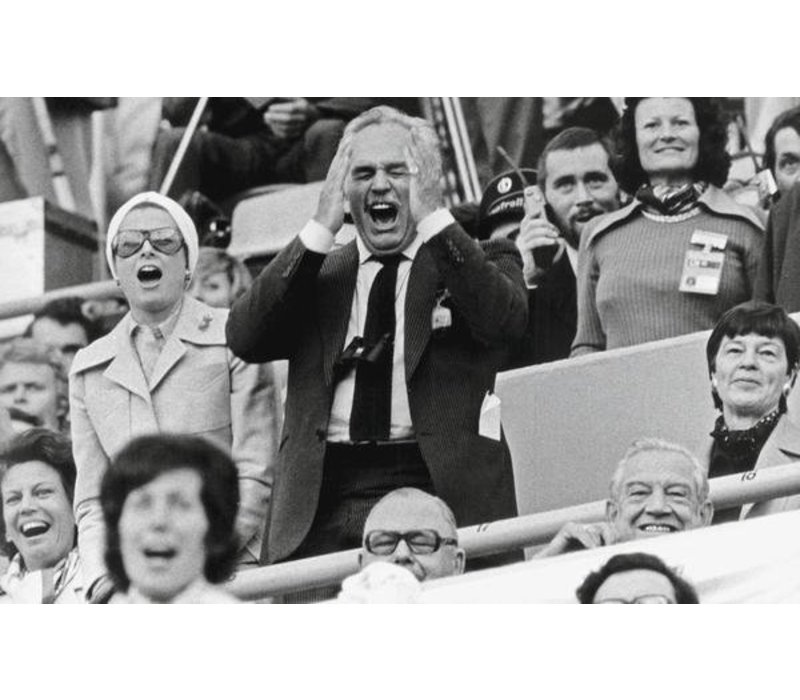 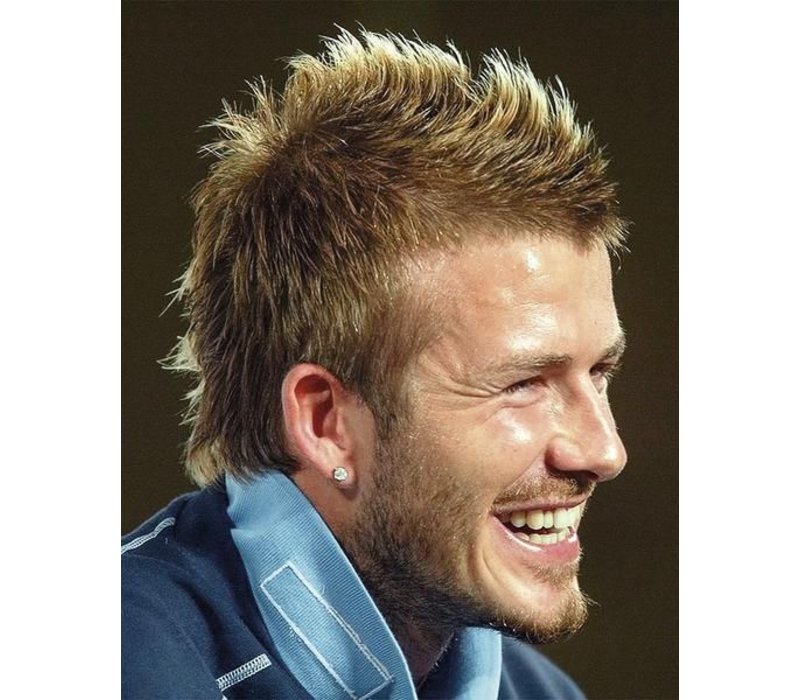 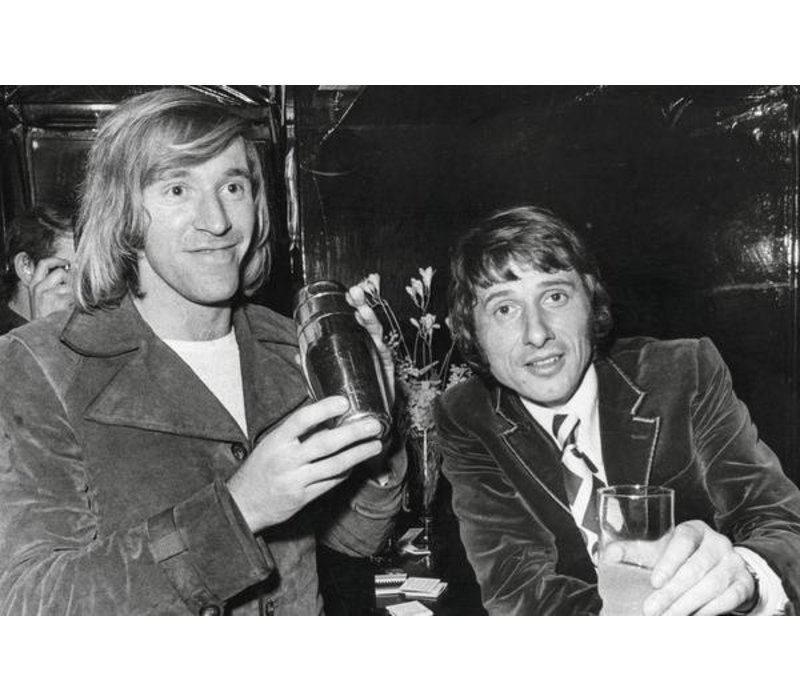 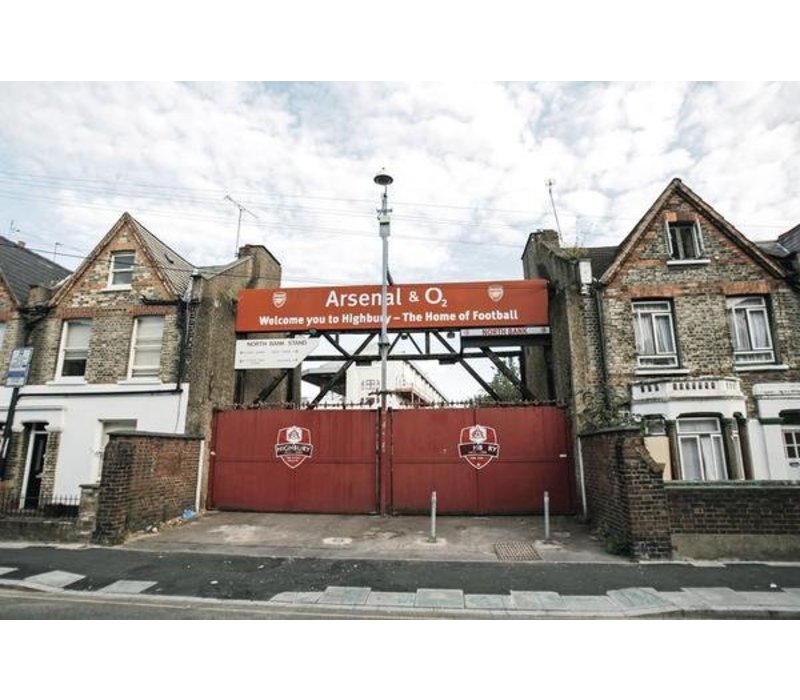 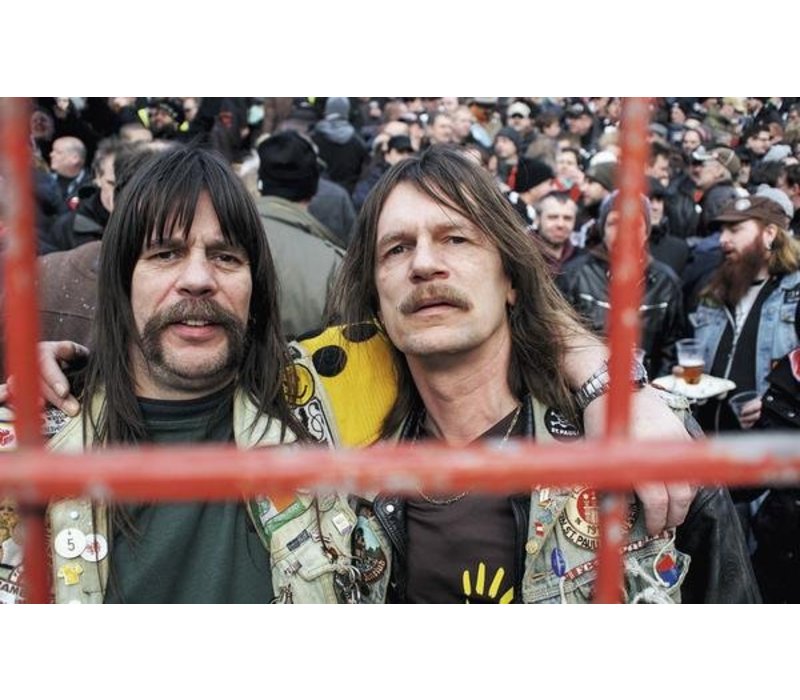 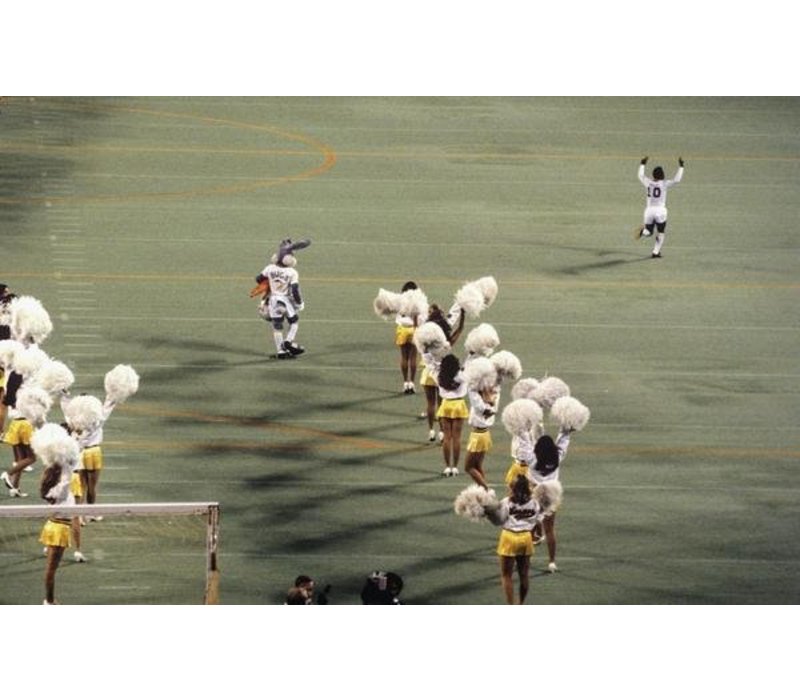 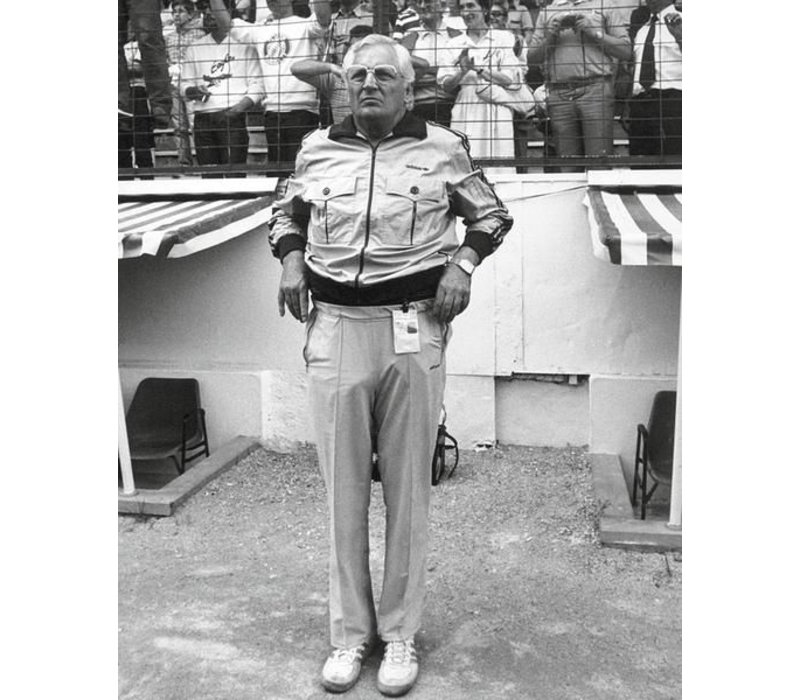 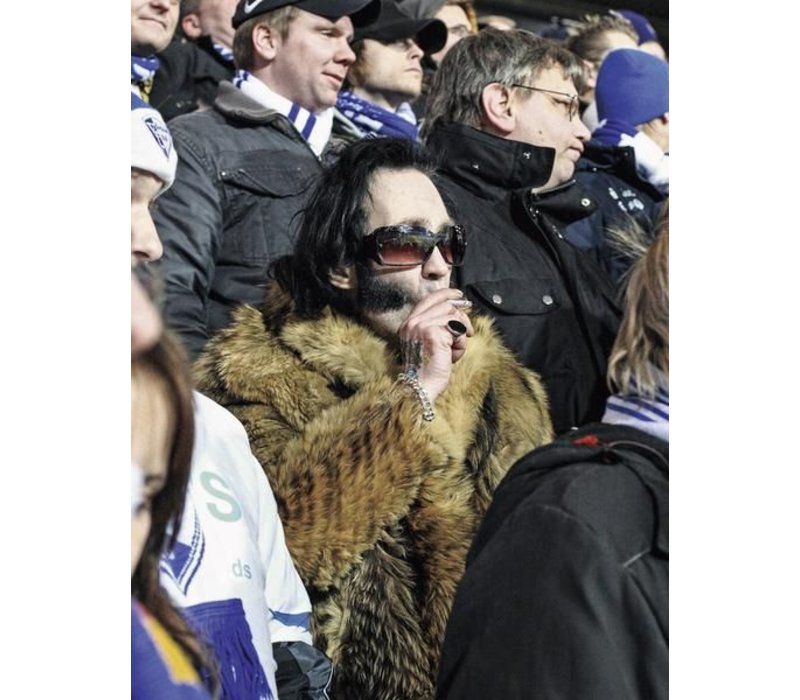 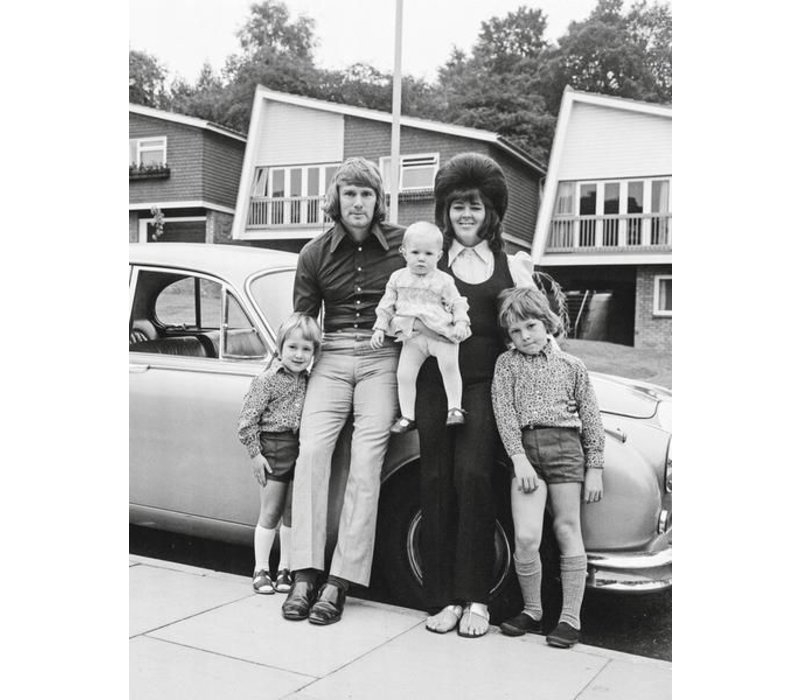 What do Marilyn Monroe and Pelé have in common? Prince William and Franz Beckenbauer? Giorgio Armani and Éric Cantona? Robbie Williams and David Beckham? They all cross borders effortlessly between football and high or popular culture. Here we see them as actors on the football pitch or as footballing film stars. Soccer-playing monarchs or football royalty. As fashion designers creating VIP boxes for stadiums, or playmakers venturing onto the catwalk; as football-crazy pop stars or footballers who become pop stars. All these personalities show how football is much more than “putting the ball in the net”. Football is played on the big screen. It is the subject of hundreds of books and serenaded in hundreds of songs. Naturally, our new The Stylish Life series had to be dedicated to football as well. Dedicated to footballing stars’ fashion antics – on the pitch and off it – to the fans, stadiums and glamour – and, of course, to the passion for football.

Jessica Kastrop is a football presenter and one of the best-known faces of TV broadcaster Sky Germany. In 2013 with fellow presenter Marcel Reif she published with teNeues the best-selling edition Das Bundesliga Buch (The Bundesliga Book). Jessica supports Kaiserslautern.

Ben Redelings is a football comedian, best-selling author and filmmaker. He regularly writes for 11 Freunde, Reviersport and Spiegel Online. His published books include Fußball ist nicht das Wichtigste im Leben – es ist das Einzige (Football: It’s not the Most Important Thing in Life – it’s the Only One). Ben supports Bochum. 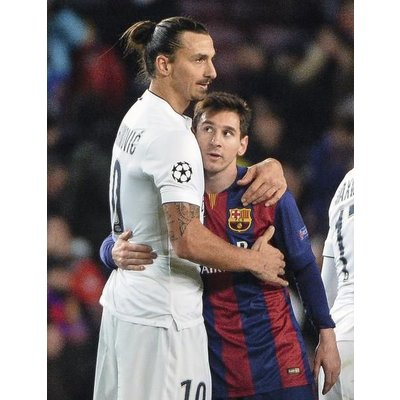