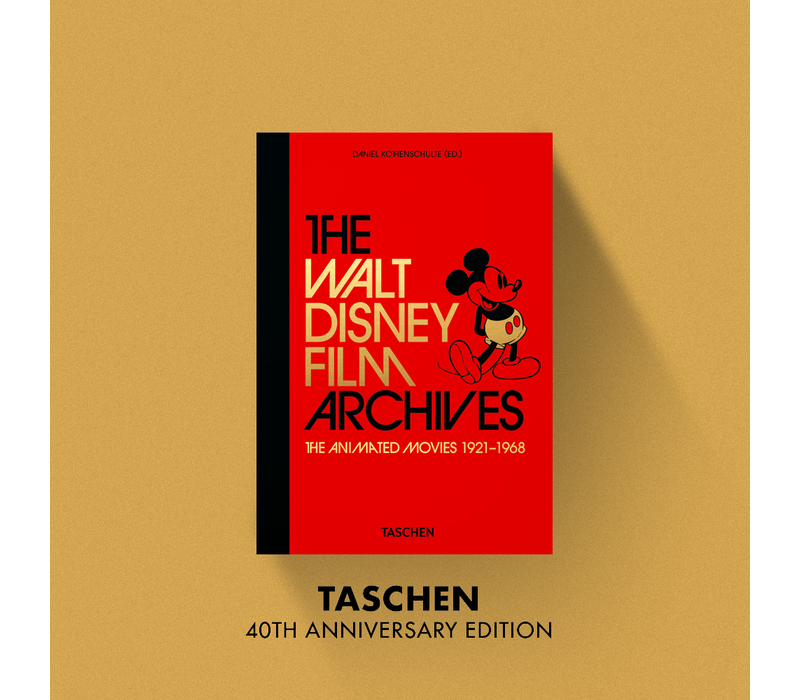 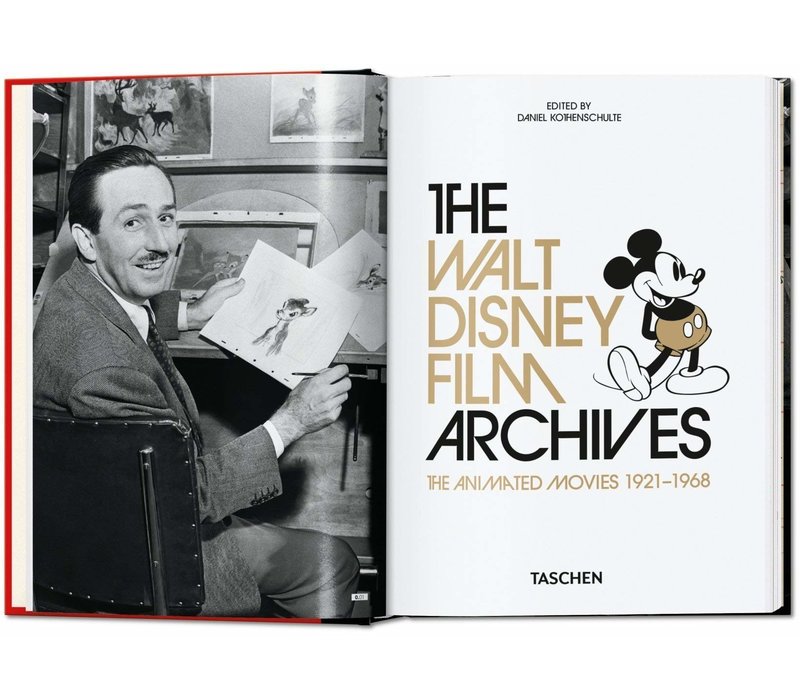 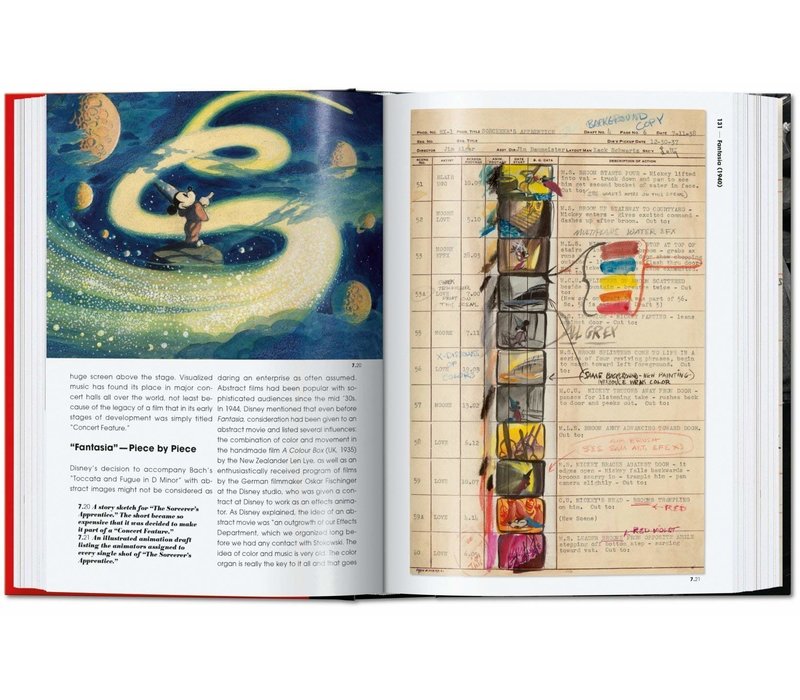 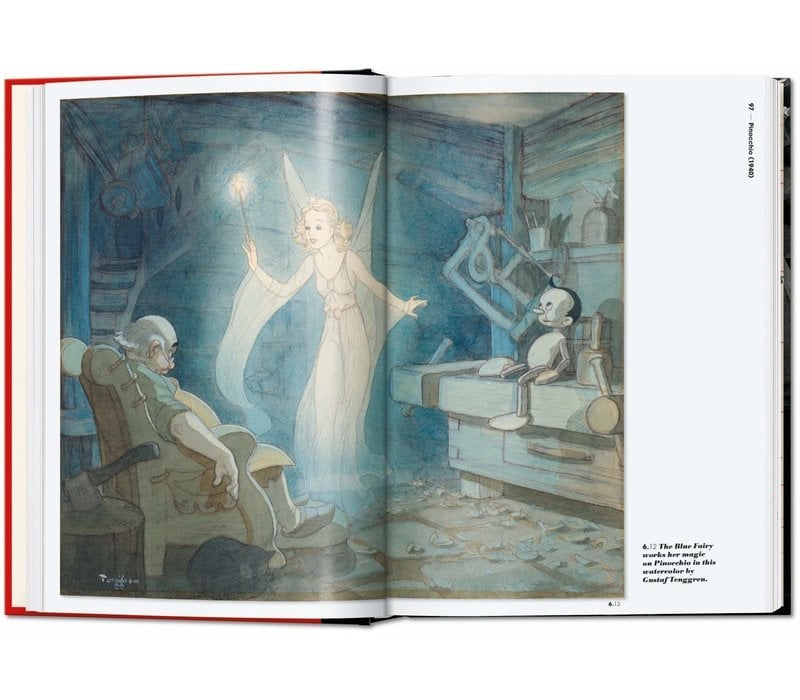 The Master Magician
A fantastic voyage through Walt Disney’s animation works
One of the most creative minds of the 20th century, Walt Disney created a unique and unrivaled imaginative universe. Like scarcely any other classics of cinema, his astonishing collection of animated cartoons revolutionized storytelling on screen and enchant to this day across geographies and generations.

This expansively illustrated publication on Disney animation gathers hundreds of images as well as essays by Disney experts, taking us to the beating heart of the studio’s “Golden Age of Animation.” We trace Disney’s complete animation journey from the silent film era, through his first full-length feature Snow White and the Seven Dwarfs (1937) and Fantasia (1940), right up to his last masterpieces Winnie the Pooh and the Honey Tree (1966) and The Jungle Book (1967).

With extensive research conducted through the historical collections of the Walt Disney Company, as well as private collections, editor Daniel Kothenschulte curates some of the most precious concept paintings and storyboards to reveal just how these animation triumphs came to life. Masterful cel setups provide highly detailed illustrations of famous film scenes while rare pictures taken by Disney photographers bring a privileged insider’s view to the studio’s creative process.

Each of the major animated features that were made during Walt’s lifetime—including Pinocchio, Fantasia, Dumbo, Bambi, Cinderella, Peter Pan, and One Hundred and One Dalmatians—is given its own focus chapter, without forgetting less-familiar gems such as the experimental short films of the Silly Symphonies series and under-appreciated episodic musical films such as Make Mine Music and Melody Time.

Realizing the Disney style was a collective project and, as much as the master himself, The Walt Disney Film Archives acknowledges the outstanding animators and designers who influenced the style of the studio, among them Albert Hurter, Gustaf Tenggren, Kay Nielsen, Mary Blair, Sylvia Holland, Tyrus Wong, Ken Anderson, Eyvind Earle, and Walt Peregoy. 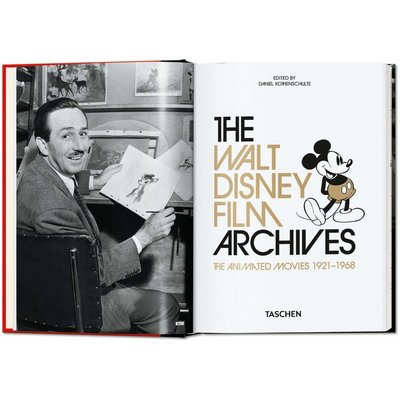