Together Forever - The Run-DMC and Beastie Boys Photographs 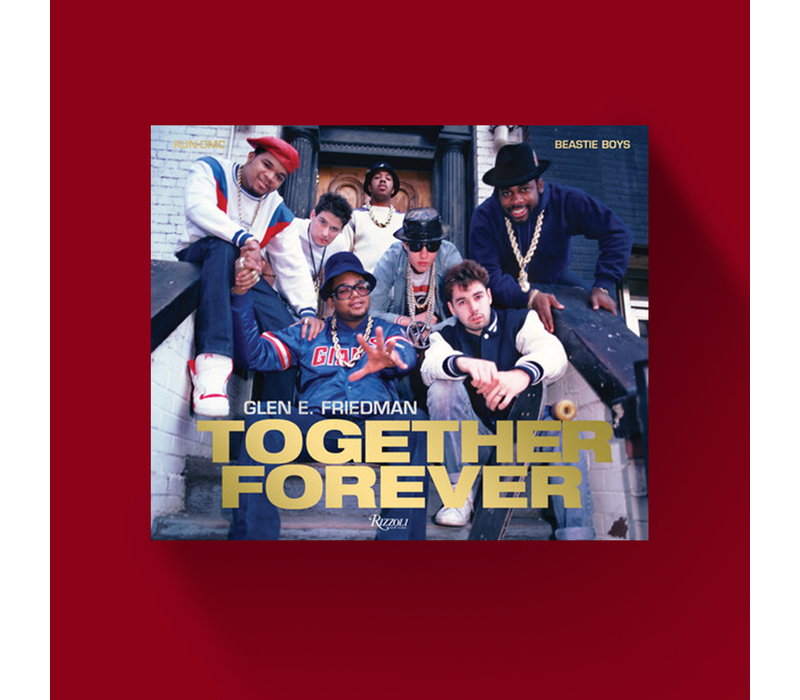 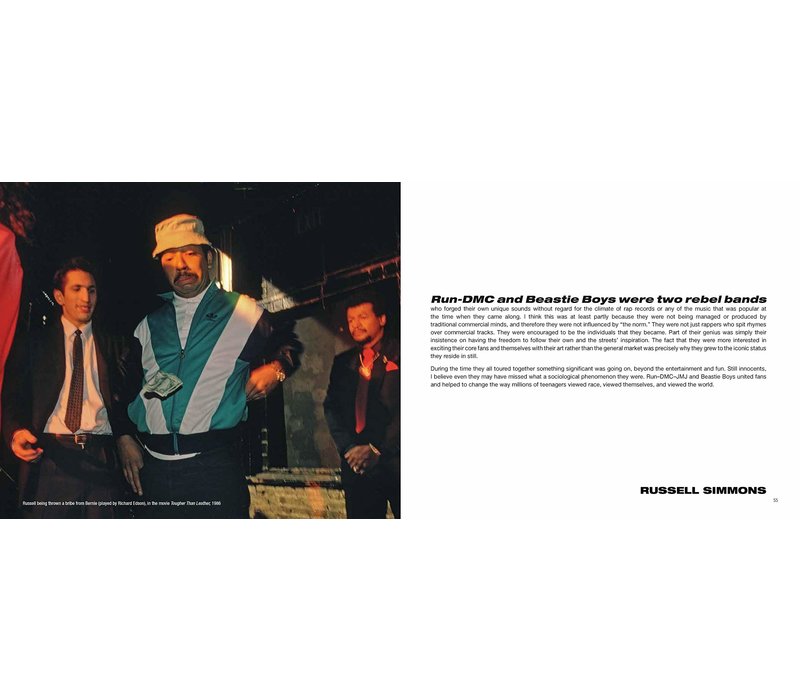 Together Forever - The Run-DMC and Beastie Boys Photographs

"People always get caught up in what these two iconic groups stood for, but can we just step back for a moment and say, who gives a fuck? They were good! They made amazing records!...Rap parallels punk rock: Destroy everything that came before it and borrow little bits to help you get there. Bring it full circle: it helps us understand how and why these two groups did what they did, and why Glen E. brings us into the picture deeper than anyone and brings it all together. Forever. These photographs inspire and excite us to this day." -- Chris Rock

In the early 1980s iconic skate and punk photographer Glen E. Friedman had a front row seat to the rise of hip-hop music and culture. He was able to get with both Run-DMC and Beastie Boys on their meteoric rise to fame. Befriending both groups, Friedman's eye composed the photos that have become synonymous with how we remember both groups when they first came into our collective consciousness. And then the moment when it all came together: the seminal, popular, and highly publicized 1987 joint concert tour, Raising Hell.

TOGETHER FOREVER is not only a visual time capsule of hip-hop on the cusp of becoming mainstream, but a record of the strong bond of friendship between these two groups and how they significantly influenced each other, all while having a massive impact on music history and the industry. Including scores of never-before-published photos made by Friedman--the bands in concert, goofing around with celebrities, portraits, and, of course, hanging out together--TOGETHER FOREVER includes a foreword by Chris Rock, plus text contributions by the surviving members of both groups and others who were there, proving that the originals still reign. 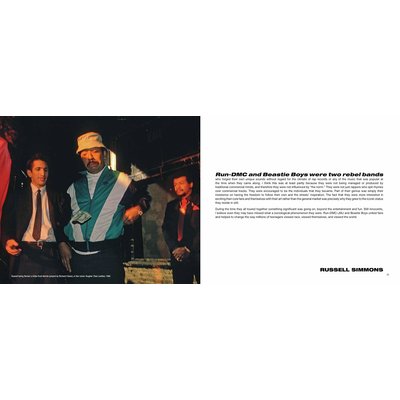