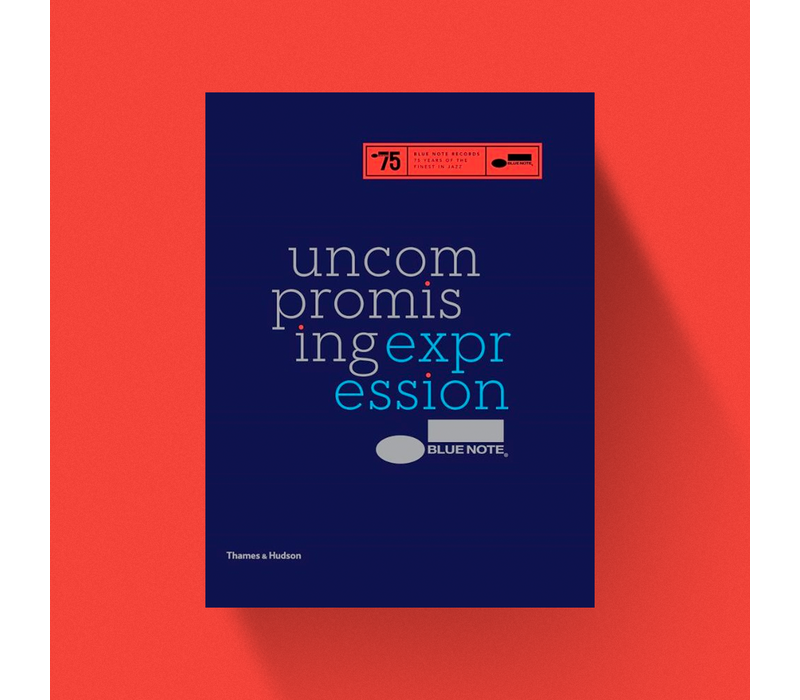 Released to commemorate the 75th anniversary of the coolest and best- known label in jazz, this book celebrates over seven decades of extraordinary music from a company that has stayed true to its founders' commitment to `Uncompromising Expression'. Tracing the evolution of jazz from the boogie- woogie and swing of the 1930s, through bebop, funk and fusion, to the eclectic mix Blue Note releases today, the book also narrates a complex social history from the persecution of Jews in Nazi Germany to the developments in music and technology in the late 20th century. Blue Note is not only known as the purveyor of extraordinary jazz but is also famous as an arbiter of cool. The photography of co-founder Francis Wolff and the cover designs of Reid Miles were integral to the label's success and this highly illustrated, landmark publication - featuring the very best photographs, covers, and ephemera from the archives, including never-before-published material - commemorates Blue Note's momentous contribution to jazz, to art and design as well as to revolutionizing the music business.