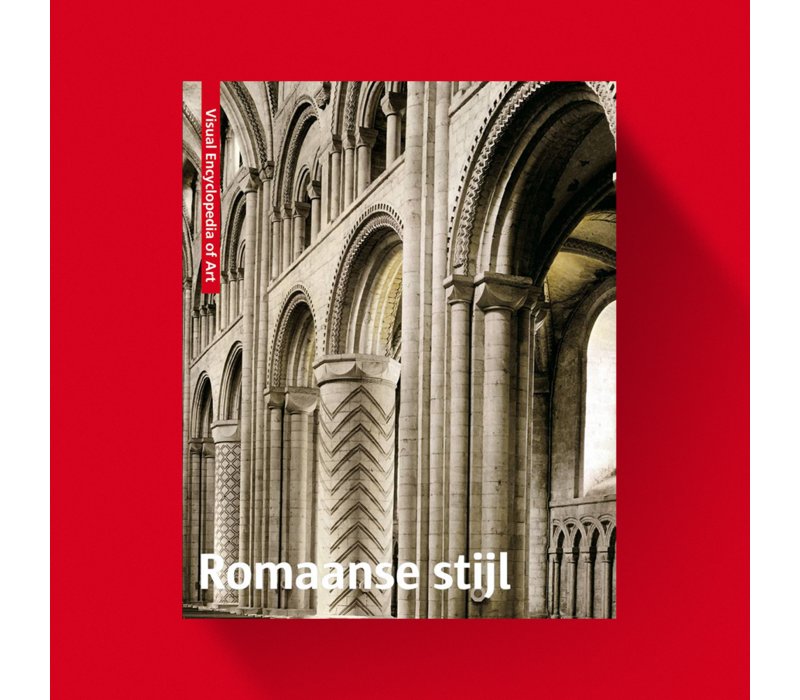 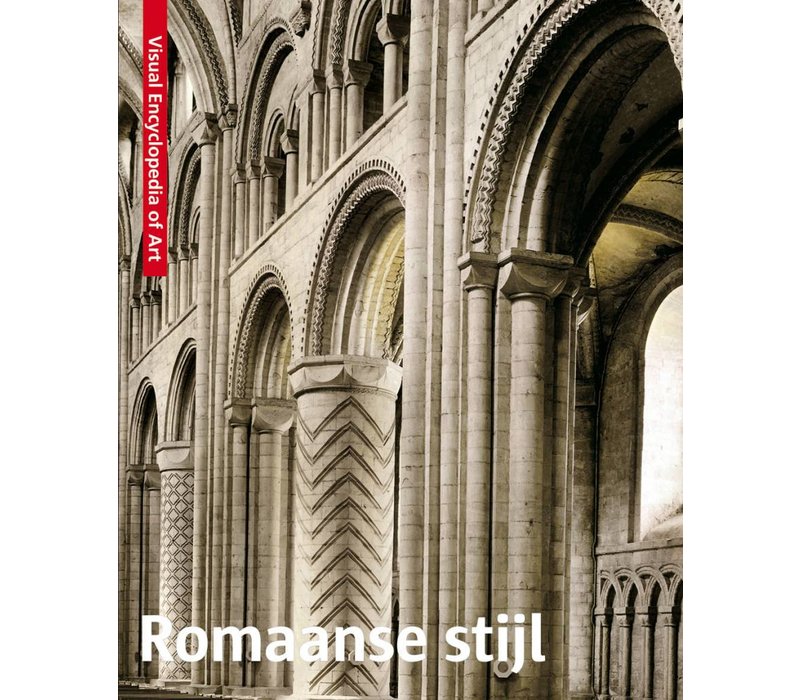 In one of its most commonly accepted meanings, Baroque describes some aspects of 17th-century art, with sumptuous Roma at the center, that upset the proportions and static harmony of the Renaissance—already undermined by Mannerism during the previous century—through the use of curves, strange movements of forms, the daring optics of illusionism, and theatricality. Bernini, Borromini, da Cortona, and Rubens were, among others, decisive examples.

In addition to these manifestly theatrical expressions, however, the art of the 17th century also included quite different trends such as the naturalism in the works of Caravaggio, classicism in the works of the Carraccis and of Poussin, the intimacy of Vermeer and the pictorial atmospheres in the works of Rembrandt and Velazquez. A reflection of the social, political, scientific, cultural, and religious events that profoundly churned European society, the Baroque illuminated Spain, France, the Netherlands, and other areas of Europe, and even the rest of the world with new splendor, beginning with its birth in Italy where it was sponsored by the Church and powerful families. At the same time, the emergence of new patrons and collectors meant that it expanded its influence to include music, literature, and theater.

At the beginning of the 18th century, following the mature evolution of Baroque art, the Rococo was born in France—and then reached the rest of Europe—characterized by airy forms, arabesques, elegance, and luminous colors in painting as well as sculpture and architecture; instead of heroic or sacred themes, it embodied a more lighthearted glance at aristocratic life, or scenes of daily life that might be gay or frivolous or even quiet. Watteau, Fragonard, Boucher, Canaletto, and Bellotto were representatives of this style in painting while, in architecture, Neumann and the magnificent Residenz in Wurzburg are particularly worthy of note. 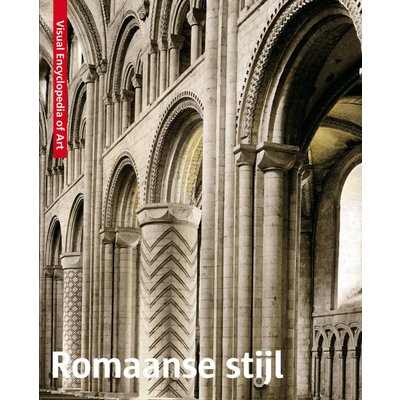