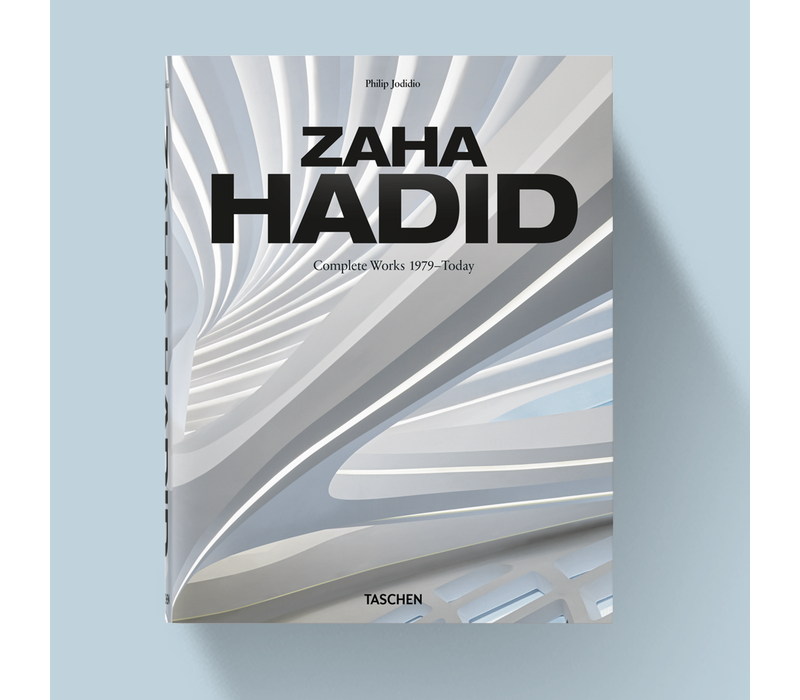 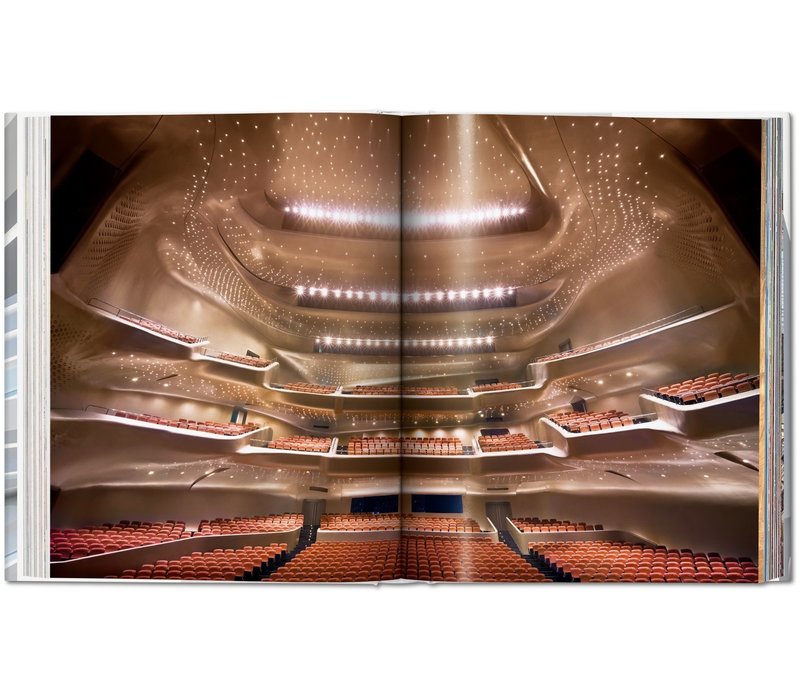 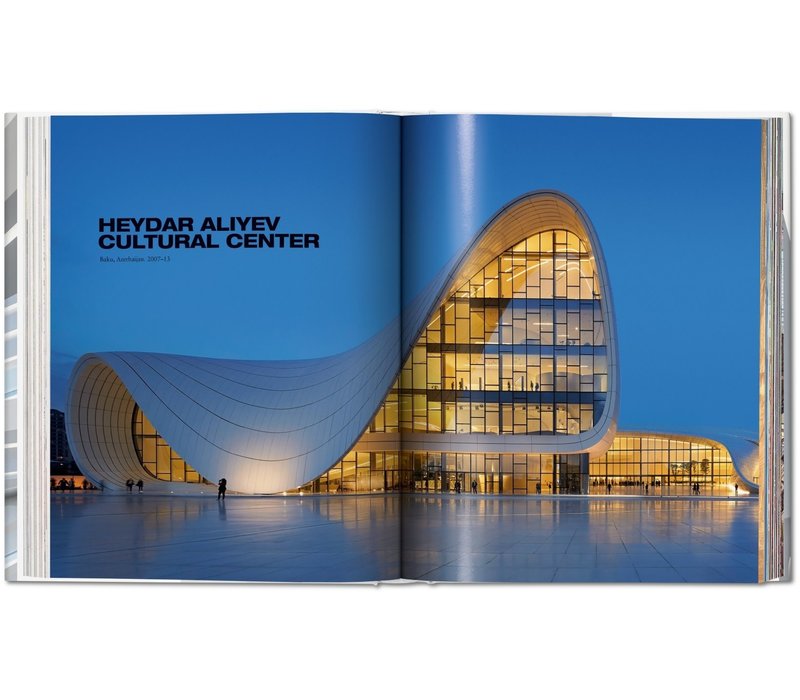 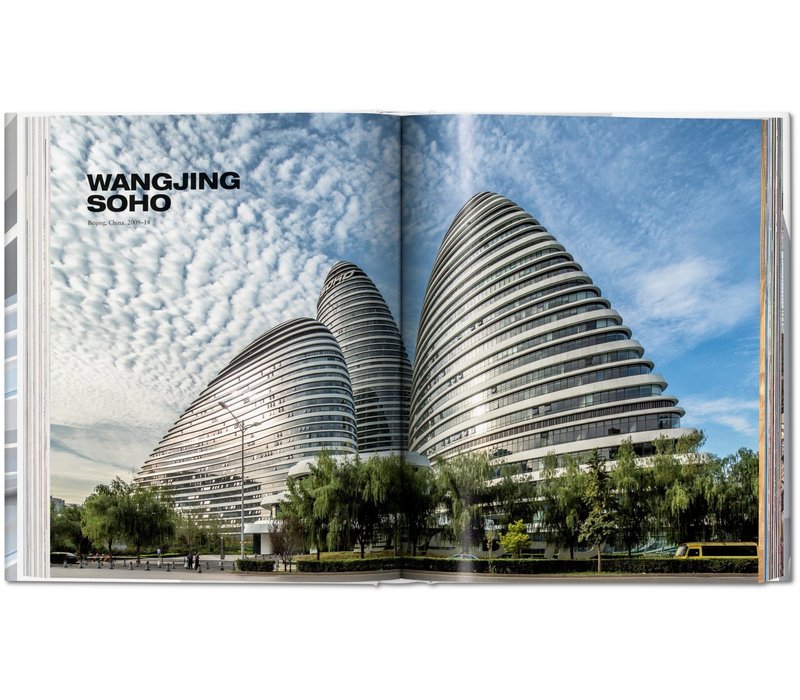 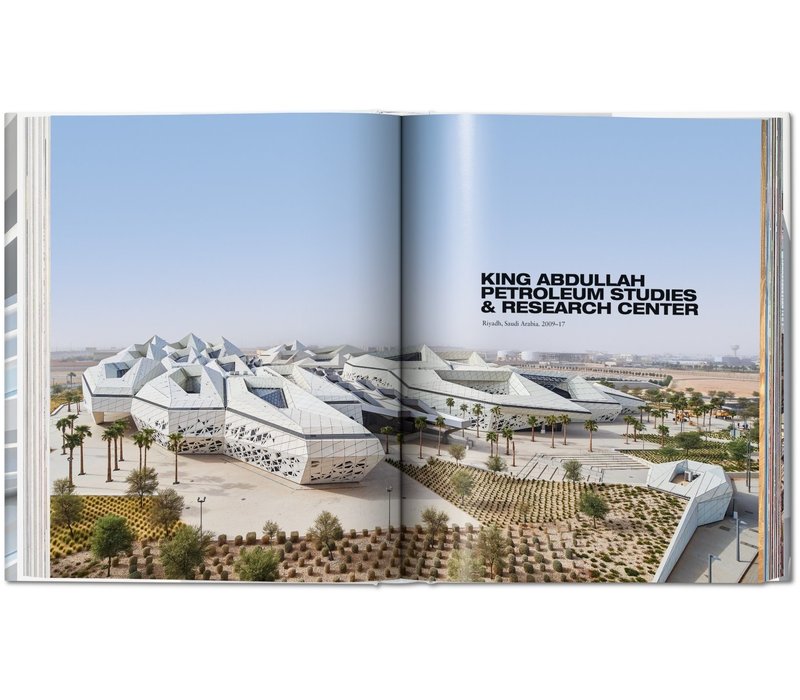 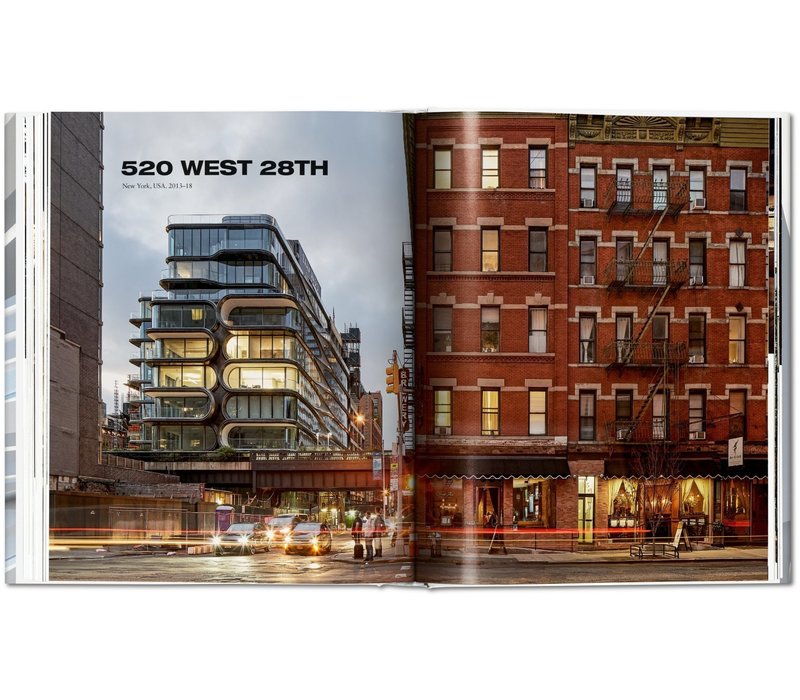 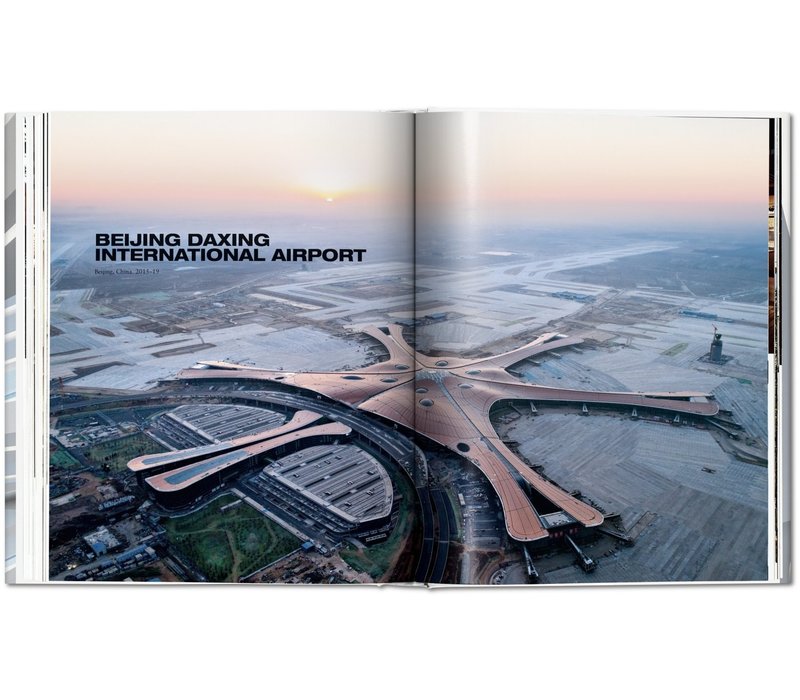 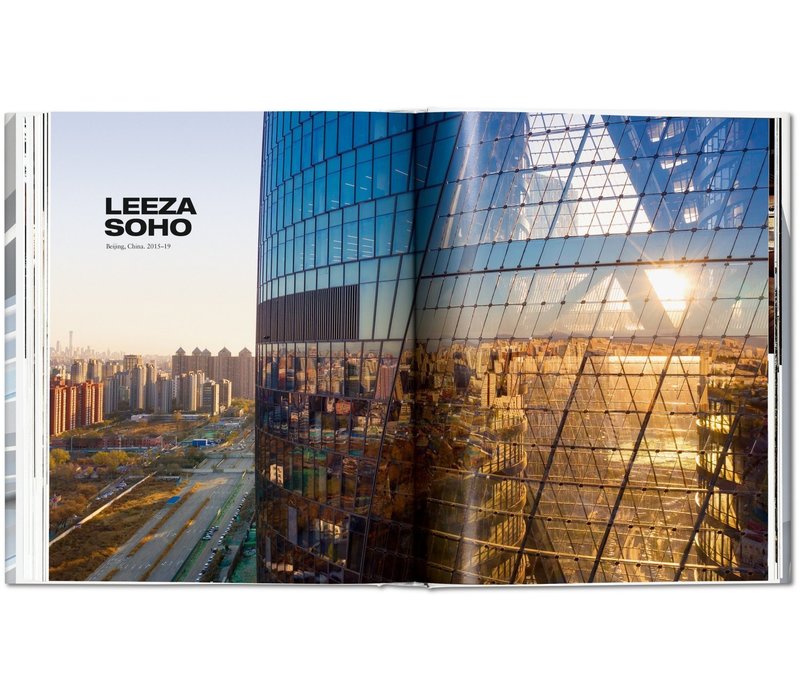 Photographs, in-depth texts, and Hadid’s own drawings trace her integrated universe of building, furniture, and interior design, including the astonishing Port House in Antwerp.

Zaha Hadid was a revolutionary architect. For years, she was widely acclaimed and won numerous prizes despite building practically nothing. Some even said her work was simply impossible to build. Yet, during the latter years of her life, Hadid’s daring visions became a reality, bringing a new and unique architectural language to cities and structures such as the Port House in Antwerp, the Al Janoub Stadium near Doha, Qatar, and the spectacular new airport terminal in Beijing.

By her untimely death in 2016, Hadid was firmly established among architecture’s finest elite, working on projects in Europe, China, the Middle East, and the United States. She was the first female architect to win both the Pritzker Prize for architecture and the prestigious RIBA Royal Gold Medal, with her long-time Partner Patrik Schumacher now the leader of Zaha Hadid Architects and in charge of many new projects.

Based on the massive TASCHEN monograph, this book is now available in an extensively updated and accessible edition covering Hadid’s complete works, including ongoing projects. With abundant photographs, in-depth sketches, and Hadid’s own drawings, the volume traces the evolution of her career, spanning not only her most pioneering buildings but also the furniture and interior designs that were integrated into her unique, and distinctly 21st-century, universe. 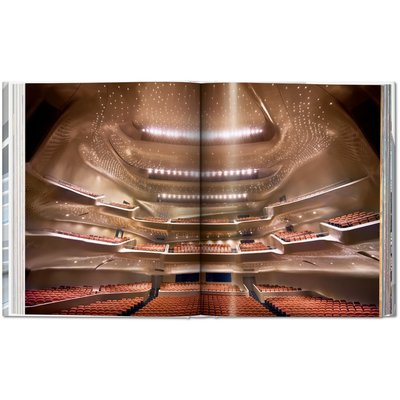