A Topical Times for These Times - A Book of Liverpool Football 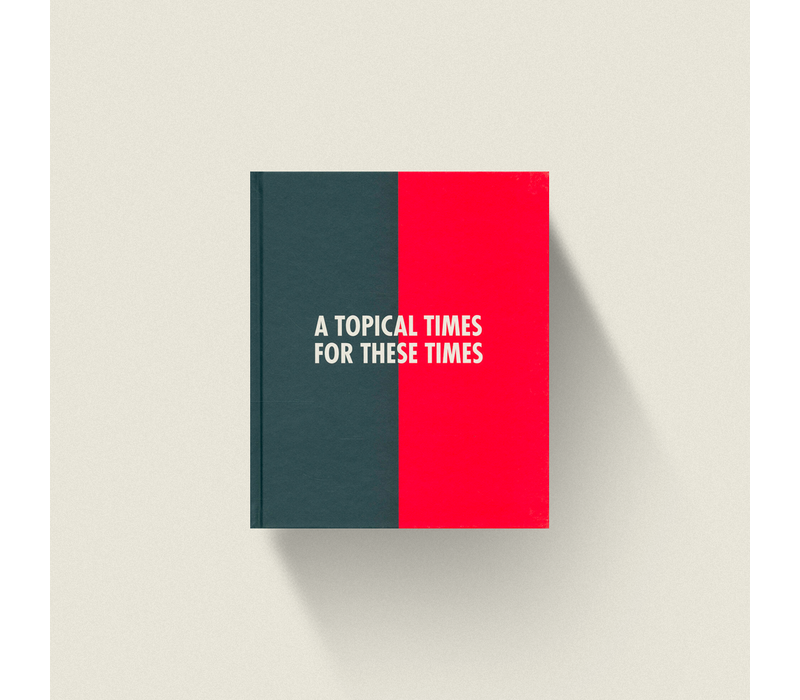 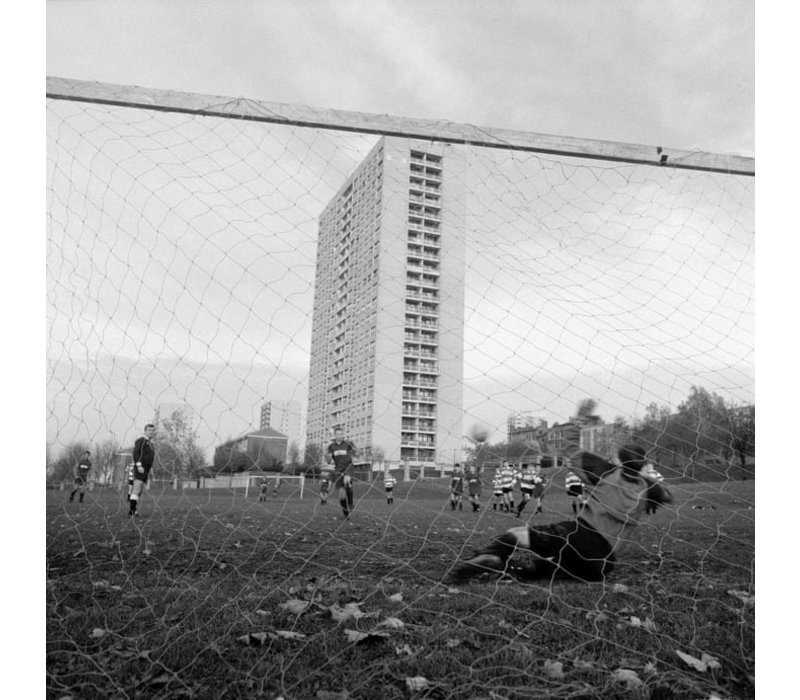 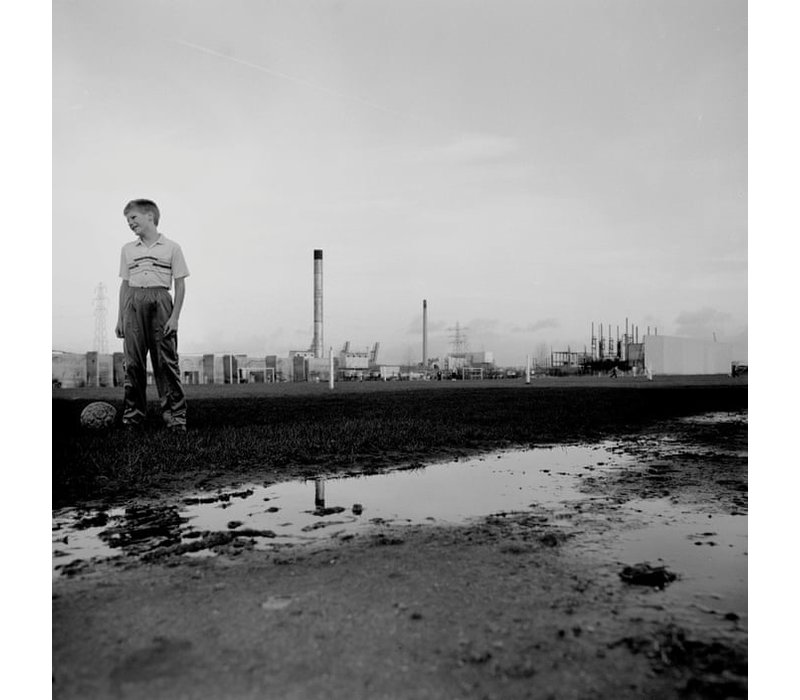 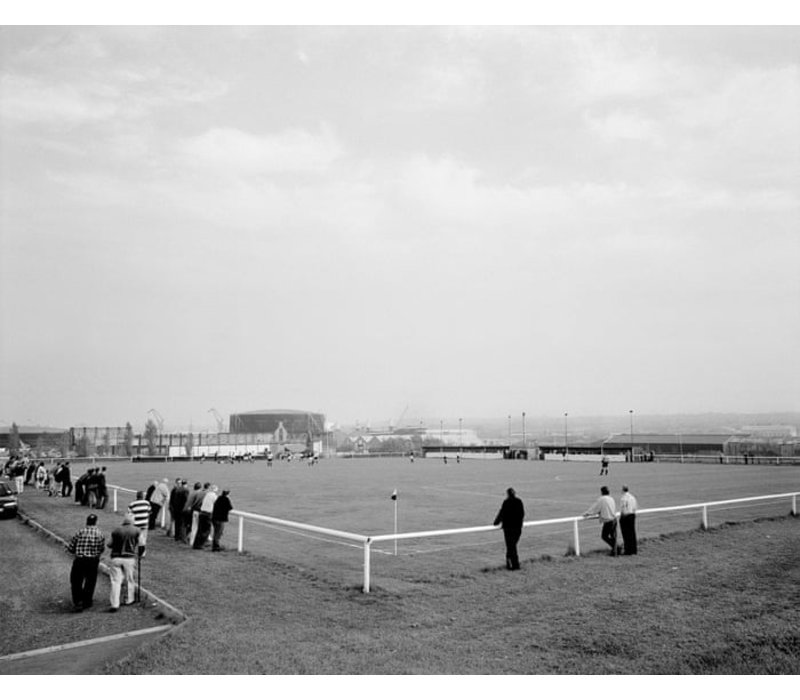 A Topical Times for These Times - A Book of Liverpool Football

Since the 1980’s Ken Grant has photographed football culture in Liverpool, his home city. From youth games and local bar teams playing in district park leagues, to the weekly rituals of match days at Liverpool and Everton, he has photographed the sport - and the city’s relationship with it - in all its forms. Rarely going inside the stadia, he has instead photographed in the streets and bars outside, at the pitch sides and on buses across the city over decades.

With football serving as a central thread in the working and social lives of his contemporaries, it has always been an element of Grant’s wider work about the city. This book brings together his pictures of the game, the land and the people who populate it. A Topical Times for these Times, taking its title from boys sports annuals and the football yearbooks that prospered and inspired in the 1970s and 80s, draws on the changing landscape of Liverpool as it negotiated success and tragedy, and as a new commercial era took hold. The book is a devoted appreciation of football in the city, the game itself and those who are part of each. 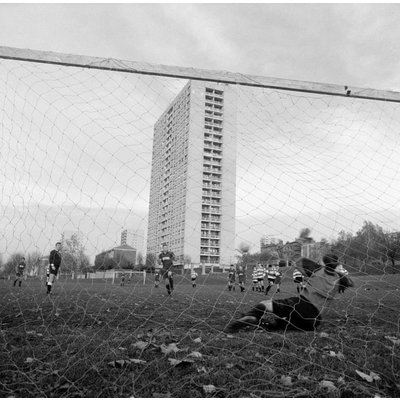