is toegevoegd aan uw winkelwagen
The Fracture Behind the High-Gloss Aesthetics. 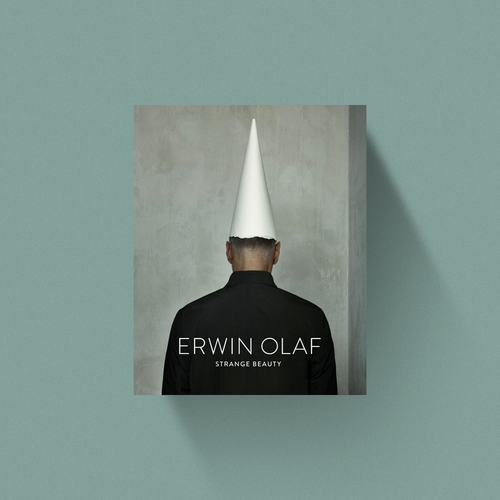 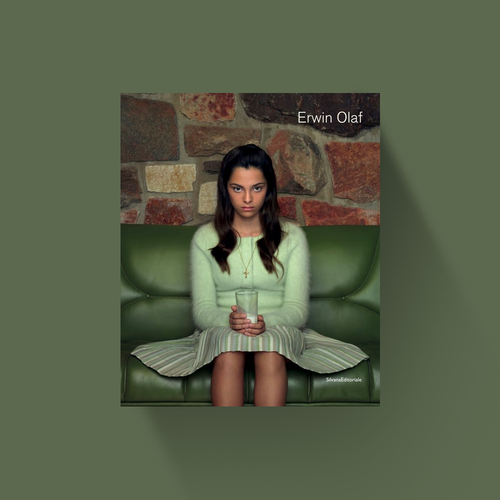 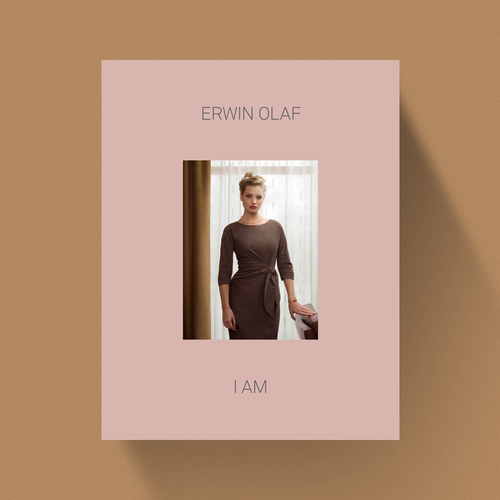