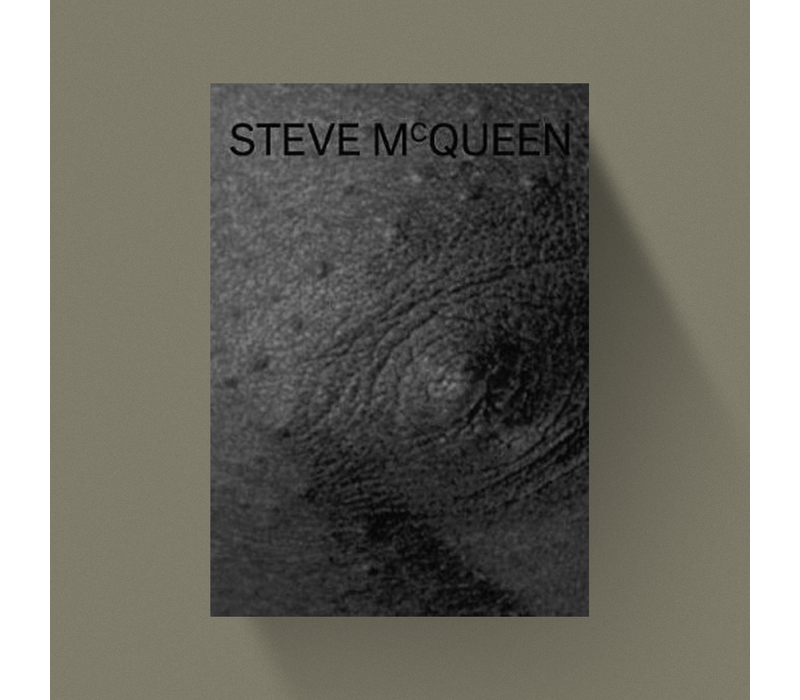 Steve McQueen is one of the most important artists, film-makers and screenwriters working today. Over the last 25 years he has been hugely influential in expanding the way in which artists work with film. He has also authored some of the most seminal works of moving image designed for gallery-based presentation, as well as four films for cinematic release, Hunger (2008), Shame (2010), 12 Years a Slave (2013) and Widows (2018). This publication will bring together all the immersive video and film installations he has made since 2000. It will include large-scale video installations including Caribs' Leap/Western Deep (2002), alongside more recent films such as Ashes (2002-15), as well as the premiering new work. For those new to McQueen the book will include a brief but informative overview of his career to date, in the form of an interview between the artist and renowned critic Okwei Enwezor, together with text focusing on new works and his current practice in art and filmmaking, which will provide a unique and personal review of his output. Further essays will focus more deeply and directly on McQueen's artworks in relation to film, black cinema, queer cinema and the sociopolitical context of black British issues and within black diaspora, providing new insight and critical assessment of his work. The publication will also feature his forthcoming Year 3 project to be held at Tate Britain in late 2019 as well as a further new work yet to be announced.